The Coming Sixth World of Consciousness | The Walrus
Skip to content 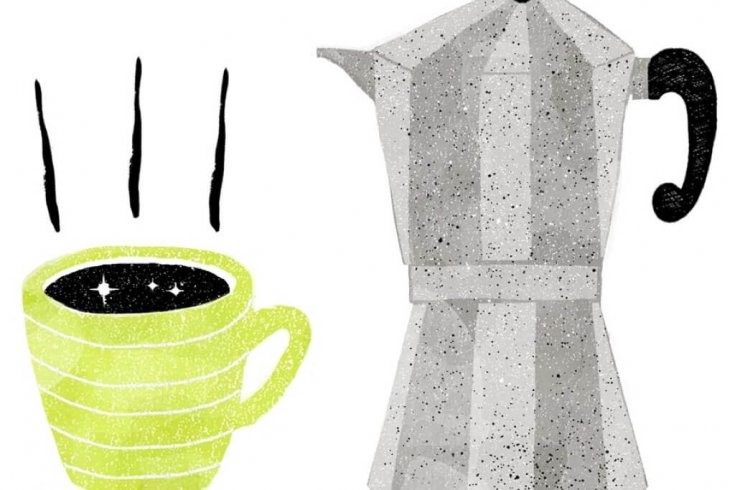 When he was thirty-eight years old, he found himself
in a stranger’s basement confronted by a calendar
that had stopped dead on the day he was born.

He became the kind of man who bought snow
tires, rotated his wheels regularly, a man who
shopped around for the best deal on life insurance.

Many years ago, he climbed to the top
of an important Mexican pyramid on a date
with a woman who is now his ex-wife.

He had almost no interest in gods, thinking
their existence beside the point. Though he loved
the desert, he had no real plans to live there.

I say let’s keep wasting our lives and burn
our trash as we go. They say you don’t miss
your water until your well runs dry,

but I bet there’s always something else to drink,
even if it’s dust. All this chatter about how to be
a man, as if there were some alternative.

Everything we’ve done is for the best.
Consider the cosmology of Cracker Jack.
The corn was here before you were.