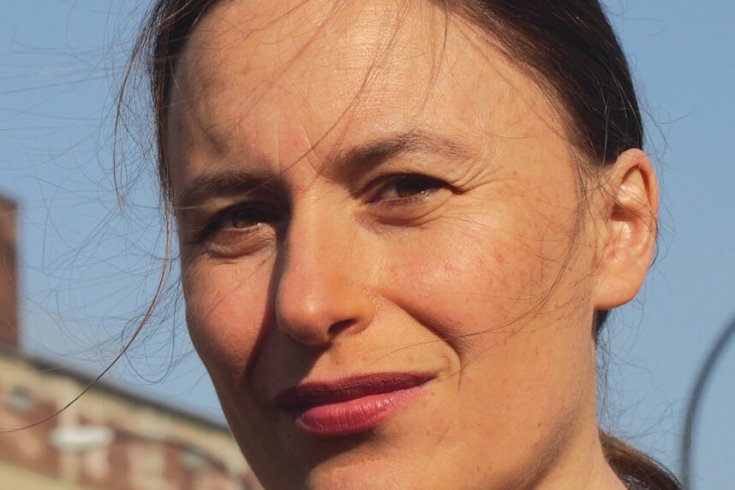 In early summer, while reporting in a small town in northern Quebec, I was at a local radio station when a young female reporter was concluding an interview with an Aboriginal politician. At the end of the exchange, off air, she yelled at the top of her lungs: “Those Conservatives! I really hope their relationship with First Nations people cost them the next election. It’s just shocking!” Here was a young, white woman in a remote little town, fervently hoping for Conservatives to be punished—not for their overall management of the country but as a result of their contempt for the Aboriginal world. That’s when I realized Canada had changed.

When I was working on Stolen Sisters, in 2013 and 2014, the murder and disappearance of Aboriginal women, a tragedy in and of itself, was characterized as “femicide” and was shrouded in secrecy fed by racism, disbelief, and indifference. It was as if this unspeakable tragedy took place tens of thousands of kilometres away. I felt like I was part of a select club—Idle No More supporters, Amnesty International activists, an Ottawa researcher, a Saskatoon journalist, and a handful of NDP and Liberal MPs—who were actually interested in the subject. At that point, I would have laughed if someone had told me the Globe and Mail and the CBC would write profusely about it on a weekly basis; that the National Post would publish some very moving testimonies from native female students in Winnipeg; and that this femicide would be an election campaign topic. Yet it is. Our collective awareness has changed. Unveiling memories of residential schools—the other burning issue on the Aboriginal scene—has been the object of numerous press articles in the wake of the Truth and Reconciliation Committee’s final report last June. And the word “genocide” has been officially pronounced. Our country is taking a good look in the mirror. About time.

However, the murder and disappearance of Aboriginal women still is but an abstract phenomenon in the eyes of many. Canadians understood that these women were over-represented in statistics, but the path leading to death, the living conditions predating death, and the identity of the killers still remain intangible. The most recent RCMP report, which explicitly designates domestic and family violence as main factors in this tragedy as well as the comments made by the federal minister of Aboriginal affairs, creates a serious amount of confusion, if not misinformation.

Let’s start with crystal-clear statistics, as calculated by Amnesty International: According to the organization, Aboriginal women are three-and-a-half times more likely to be murdered by a family member than non-Aboriginal women, but they are seven times more likely to be killed by someone who is not a family member—merely an acquaintance, in most cases. If part of the violence to which they are subjected occurs within the family, this is mostly social violence, deeply rooted in our colonial past. Of course, the killers are predominantly Aboriginal; the victims, as with all women killed around the world, are murdered mostly by their own family and neighbours.

Still, what sets Aboriginal women apart is that a much higher proportion, when compared to other women, is dying at the hands of men who are not family members, or dying because they live in poor and violent neighbourhoods— whether on the reservation or otherwise. They die because they are over-represented among the economically, socially, and psychologically vulnerable women in the country. They die because they are surrounded by men who express their social frustration or psychological distress by killing women. By focusing solely on domestic violence, the most recent report is clearly off track. The RCMP has renounced its capacity to use the ever-so-patiently gathered statistics in an appropriate manner. One cannot but see the influence of a government that persistently refuses to even analyse the problem. This detonating truth must be clearly told: Across the board, colonization crushed First Nations people on territorial, cultural, linguistic, and psychological levels. This crushing still undermines the very democratic and egalitarian foundations of our country; and Aboriginal women are the expiatory victims of this truth.

The road unwittingly travelled by Tina Fontaine, whose body was found in a sack floating down the Red River in Winnipeg last summer, is a striking example. To die, murdered, at fifteen—the ultimate last step of a shattered young life. As her father had been killed in a street fight three years prior, Tina was abandoned by her drug-addicted mother and raised by a great aunt. Later, while visiting her mother in Winnipeg, her fate was sealed in a matter of weeks. As a runaway, officially reported missing a number of times, lured by alcohol and coerced into street prostitution, spotted by police and then taken in by Manitoba Child and Family Services, she ended up never coming back from a “trick” on August 9, 2014. She was found, by chance, in the river eight days later. The two police officers who spotted her but let her go—despite her name being listed as a minor reported missing—were suspended, but then exonerated. CFS, which could do no better than to put her up in a Best Western hotel without supervision, is currently under fire. The story highlights the systemic racism against Aboriginal girls: this is the reason Tina’s death triggered the awakening of a nation’s consciousness. Rest in peace, Tina.

It is the same blend of ineptitude and indifference that hindered the investigation of the disappearance of Maisy Odjick, sixteen, and Shannon Alexander, seventeen, from Maniwaki, Quebec, on September 6, 2008. The girls are the incandescent heroines of Stolen Sisters. It is still not known what has become of them. However, I believe Canada no longer has a choice. Aboriginal organizations are implementing healing processes for assaultive men, as well as working to best protect women. Resilient and strong-willed, it is the mothers of missing and murdered girls who walk the front lines. Time has come for an enlightened government, eager to restore Canada’s image as a country concerned with human rights, to break new ground with First Nations, so the same young journalist in that small northern town in Quebec will some day announce—on the air—that the living conditions of Aboriginal women are finally improving.

Emmanuelle Walter is the author of Stolen Sisters: The Story of Two Missing Girls, their Families, and how Canada has Failed Indigenous Women.