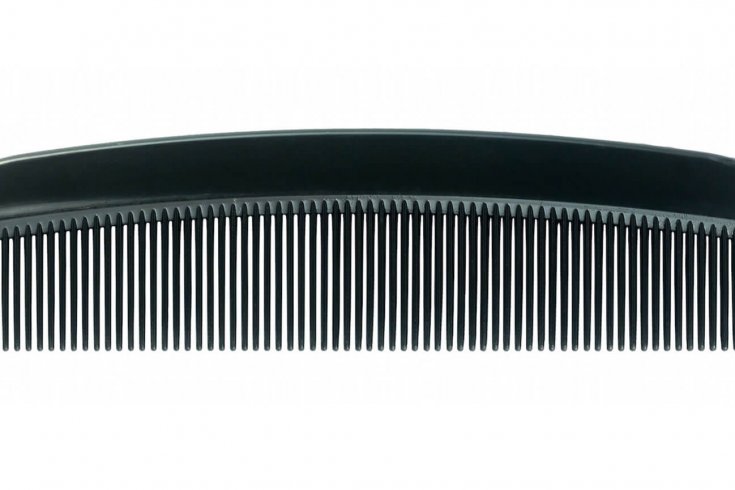 Hair is in the election-season air. I didn’t put it there—those attack ads on Justin Trudeau introduced the subject, with “Nice hair, Justin”—but now that the hairball has been coughed up, so to speak, let’s consider it.

Hair is a big deal. People spend a lot of time worrying about their hair and a lot of money altering it. Some sculpt it, some dye it, some shave it off. Some hide it under scarves and hats because God, in his or her many forms, has taken a serious interest in hair—telling people to grow it, conceal it, cut it, refrain from cutting it, wear a wig in place of it, not let Delilah hack it off, and so on. Some are born with hair, some achieve hair, and some have hair thrust upon them through laws and customs. Some hair goes missing, leaving either a Mr. Clean macho look or a bowling-ball one, as with Mike Duffy. Some hair is curly, some is straight. Luck of the draw.

Fashion can be a cruel taskmistress, hair-wise. Many are the photos of us with odd hair from former times that we presently seek to conceal. (Ducktails? Beatles bangs? Flowing hippy locks?) My own hair can be interpreted as “Pre-Raphaelite” or “frizzy” depending on the hostility level of the interviewer. I’ve lived through those ’50s smoothening adventures with a product called Dippity Do, as well as the nightmare straight-hair Twiggy years of the late ’60s, which involved other failed processes. After that I gave up.

But back to the hair-strewn attack ads of the Conservatives. What’s the point? Women will recognize “Nice hair” as a pickup line, so I suppose addressing it to a political opponent is a way of girlifying him: the Conservative ad-writers would see girlification as inherently demeaning, their view of girls and women being what it is. But “Nice hair” makes them sound a bit envious, too: no one has ever accused Mr. Harper of having “nice hair.” It also makes them sound trivial. Hair, an election issue? Really?

But let’s suppose that hair is indeed crucial to the question of your vote. Is hair the measure of a man, or woman? Is character destiny, and is hair a clue to character?

Yes! You got it right! Smart you!

Next: Why should the taxpayer foot the bill for the micromanagement of Harper’s hair? Is his hair in the public interest? Is it crucial infrastructure? A matter of national security? Or is the pampering just a matter of narcissistic vanity?

Maybe it wasn’t altogether wise for the Conservatives to bring up hair: it focused the hair spotlight. Start with one candidate’s hair and we can’t help thinking about the topside garnishments of the others—not only what they might signify, but also what they might be costing us.

Will the Conservatives now lay off on the personal-appearance attack stuff? Doubtful: they’ve got a thing for it. Jean Chrétien’s paralyzed face, laugh a minute! Trudeau’s hair, woo-woo! Who’s next? “Nice tits, Elizabeth? ”

Wait! I can see it coming! Mulcair’s beard! The Conservatives will have trouble with a straight-out character attack on Mulcair because they regarded the guy so highly they tried to hire him themselves, so they’ll have to fall back on the beard: “Thomas Mulcair. What’s he hiding behind that beard? ”

Don’t go there, Cons! Because then we’ll all start thinking about “hiding.” Why is Harper hiding his campaign events from the public? Is he running for Prime Minister of the whole population—those whose taxes pay, in whole or in part, for him and his hair—and if so, why isn’t he talking to all of us? In his earlier quoted comment, “I don’t care what they say,” who are they? Aren’t you agog to know if you’re on Harper’s hidden “enemy stakeholders list”?

Is he hiding what he knew about the Duffy cover-up, and when he knew it? He’s given four mutually exclusive answers about the subject so far. Is there a hidden real answer?

And if he’s hiding all this, what else is he hiding?