Show Us Some Decency | The Walrus
Skip to content 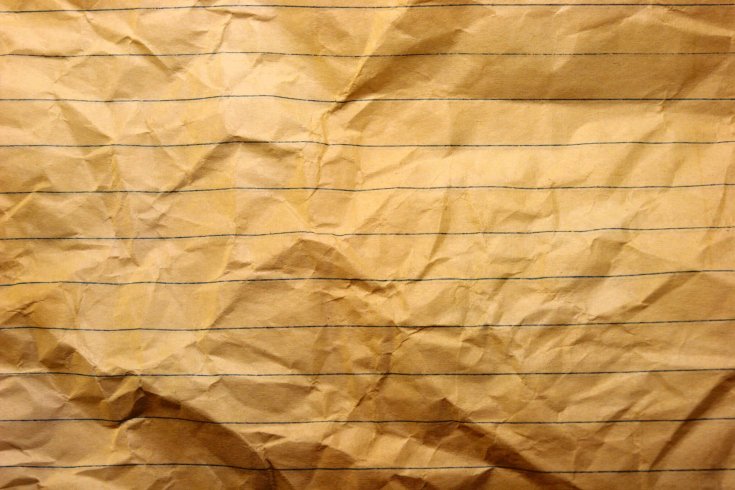 Jonathan Kay, editor-in-chief of The Walrus, wrote an editorial last week insisting that the Toronto Star should publish the suicide note of reporter Raveena Aulakh. He received considerable backlash on social media from a wide range of critics, including me.

Why? Kay’s dictum—that journalists have an “obligation” to ignore the last wishes of suicide victims—is more likely to cause harm than create awareness. Its only purpose could be to push the boundaries of journalistic ethics, specifically the dynamic tension of the public’s right to know versus privacy rights.

Pandemic sexual harassment and sexualisation of women in the workplace is of public interest. Please investigate this more. However, the details of Aulakh’s state of mind as reflected in a note penned before her death are not germane to the general public.

We already know the circumstances leading to Aulakh’s death are tragic and messy. She recently ended a relationship with Jon Filson, a senior manager who was also in another relationship with his manager, Jane Davenport. To complicate this further, Filson is married.

While Filson lost his job and Davenport was moved out of the newsroom into a new position at the Star, Aulakh’s colleagues were left to deal with the heinous results of a toxic workplace environment, and they demanded action. As Sean Craig reported in the National Post, Unifor—the union representing Torstar employees—called for a third-party investigation “to include workplace health and safety, and harassment issues.” (Disclosure: Sean Craig is a friend.)

If we are discussing accountability, we should not look at a suicide note but rather at Torstar’s response to Aulakh’s death and whether or not things will change.

Kay argues that the suicide note is a key element in understanding the circumstances that caused her to take her life, and that the Star should be held accountable in the same way that they held the CBC accountable by breaking the Jian Ghomeshi story.

However, the contexts are different: Ghomeshi was accused of a criminal act, he is a public figure, and the CBC is a crown corporation accountable to the Canadian public. Aulakh took her life, which is horrible, but not illegal. She was humble and disliked attention. You were more likely to know her articles than her byline.

If, as one of Aulakh’s colleagues said to me, there were even a scintilla of a hint of potential criminality involving Aulakh’s story, the equation would be entirely different. It would be newsworthy.

If we are discussing accountability, we should not look at a suicide note but rather at Torstar’s response to Aulakh’s death and whether or not things will change. Really want to hold up a mirror? Take on the management and colleagues who knew what was happening and did not intervene until Aulakh took her life. If Kay demanded that the Star reveal results of its investigation in the same—maybe not quite as redacted—manner that the CBC did, I would support him, especially if it established objectives and benchmarks to achieve systemic change.

But that wouldn’t generate as many site hits as the crass sensationalism of “Show Us the Suicide Note.”

It was disappointing to see Kay repeating this kind of language in his lede, especially by referring to the Aulakh-Filson relationship as a “seamy sex mess.” That “sex mess” was a long-term relationship that broke Aulakh’s heart. Asking to see the suicide note is controversial. Reducing that aspect of Aulakh’s life to slant alliteration—that’s callous.

According to the Star’s public editor, Kathy English, Aulakh left explicit instructions not to write about her death or publish an obituary in their newspaper. Her family requested privacy, as well. Is Kay right to argue that the violation of their privacy is necessary?

The Canadian Association of Journalists’ Ethics Guidelines states, “[Journalists] do not manipulate people who are thrust into the spotlight because they are victims of crime or are associated with a tragedy. Nor [do] we do voyeuristic stories about them. When we contact them, we are sensitive to their situations, and report only information in which the public has a legitimate interest.”

The challenge for me, and apparent blessing for Kay, is there are no empirical standards for media to discern what is of public interest. Researchers in the UK considered this dilemma by investigating what the general public considers an invasion of privacy only to learn that privacy was a “rather simple matter of decency,” and that the public discerned levels of privacy on a case-by-case basis.

So Kay feels entitled to see a suicide note. Is it needed to establish accountability? Is it because the public deserves to know? No. Neither of these were factors.

It’s because Kay’s view of heroin addicts was changed by an NPR story where a father addressed in his daughter’s obituary the fact that his daughter was an addict, and died because of her addiction. But the story was about the father’s decision to address the fallout of addiction and, in that case, the father was the interested party. He had agency to reveal details of his daughter’s life.

In this case, Raveena’s family does not want her suicide note made public. Kay’s request does not trump that of the Aulakh family. And, while news organizations will always test the boundaries of decency in the name of press freedom, there are often casualties.

In 1988, I was sexually assaulted. It became headline news because of the gravity of the allegations. Being raped is only a slight bit more degrading than reading the details and false characterizations of that night in the newspaper.

The news media controlled my narrative and how I was portrayed. I concede mine is not a perfect analogy, but it gets to the heart of the matter. Aulakh was a victim—and not just of suicide. By all accounts, Filson hurt her and Aulakh was humiliated upon learning of his relationship with Davenport.

Aulakh asked the Star not to publish details of her death to retain some agency and to protect her family. She cannot experience the shame and betrayal of the Star disregarding her wishes and releasing her suicide note—but her family will.

The decent response is to call for transparency in the investigation of a toxic work environment. Otherwise, leave Raveena and her family in peace.

Mary-Margaret Jones (@marymargaret) is a senior communications strategist at a national nonprofit. She co-founded the Sexual Assault Centre of McGill Students Society.