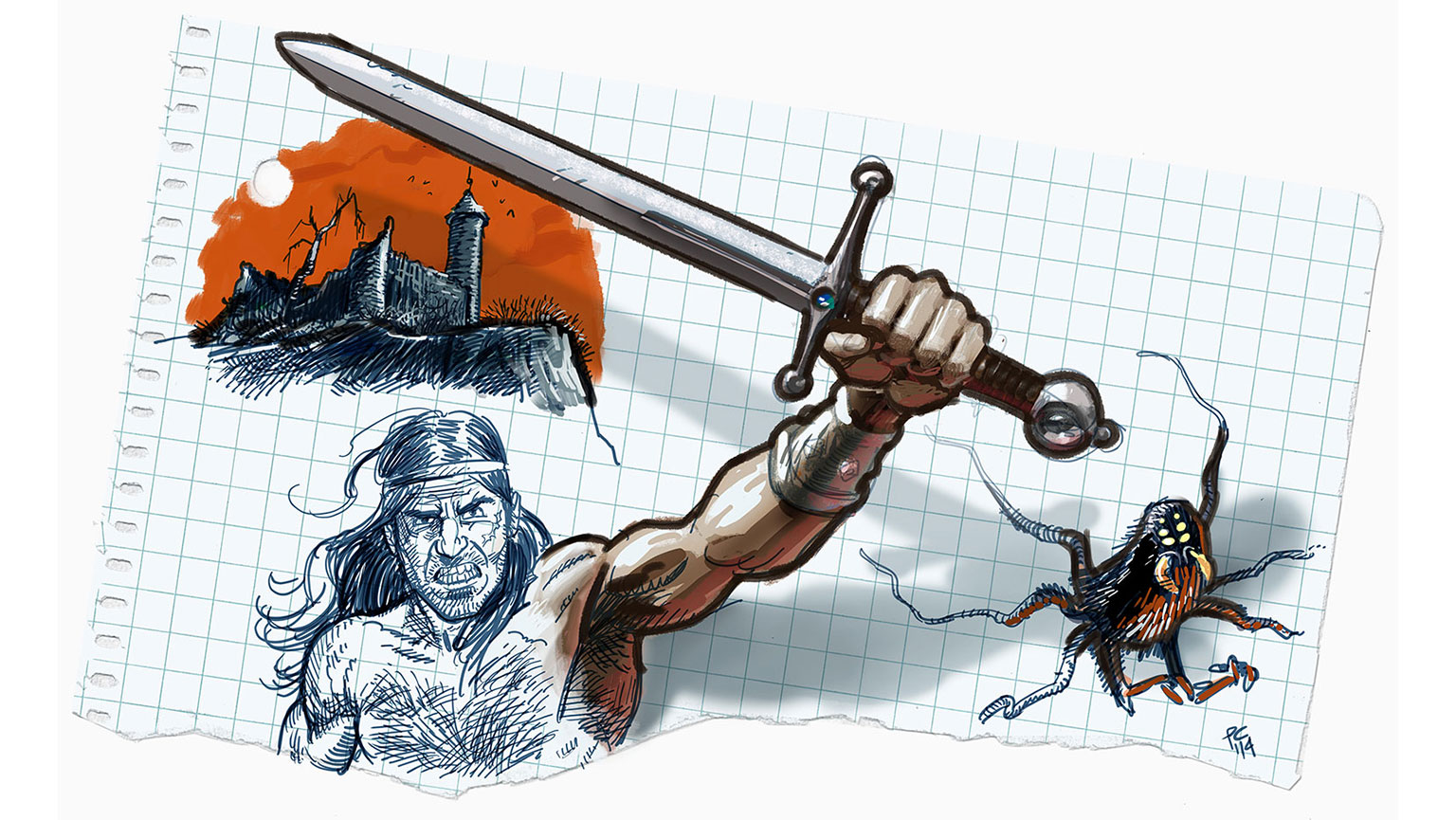 My dolphin eats glitter for breakfast.
The jeweller’s hammer of her sonar
chirps chunks off the cubic zirconia
of my hard-on for her. My dolphin wolfs
glitter off A-list stars at after-after-parties
that bump till second sunrise. My dolphin
and I used to do MDMA together and pass out
our business cards to the weather.
At the science centre, kids ask
how close we’ve come,
hunting down Atlantis together.
My dolphin clicks into
the telemetron, If anything,
we’ve come apart. My dolphin eats
glitter to keep her figure but once
ate the forearm off a toddler
who bent in to kiss her.

Jeramy Dodds won the 2009 Trillium Book Award for Poetry with his debut collection, Crabwise to the Hounds.

Jeramy Dodds won the 2009 Trillium Book Award for Poetry with his debut collection, Crabwise to the Hounds.
X