The Year of Complicity | The Walrus
Skip to content 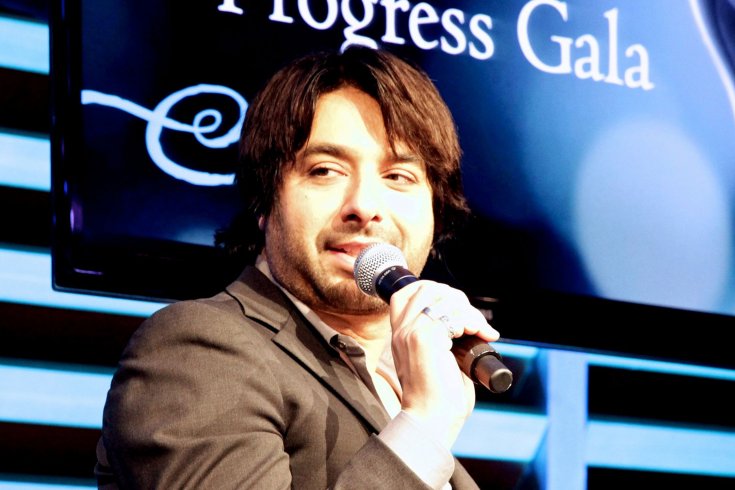 Years ago, with my own eyes, I watched an acquaintance put something in my drink at a party. He shushed me when I asked what it was, and shushed me again when I asked if that was the first drink of mine he’d drugged that night. “Don’t make a huge deal out of it,” he said, somehow annoyed that I wanted to leave. I made myself throw up in a trash can outside, and spent the sunrise trying to fathom any scenario in which I could have been imagining things. I knew there was nothing for me to feel guilty about. But suddenly I had been tasked—obligated—to affirm the word “drugged” to myself, and then to warn others.

With no real forum for outing my aspirant rapist, I told the few mutual friends we had; months later, I messaged a woman I’d heard he was dating. Who else could I have told? Who could have done anything about him? Who, in this culture that preys on women so viciously and brushes off the ideas of agency and of women belonging to themselves, could have helped me?

In my case, I believe the answer is no one. I was the only person who saw what he did. There was no human resources department at the party, no trusted colleague in the next cubicle, no moral authority in place to remedy what could have been a significantly worse situation.

In at least two high-profile sexual harassment and assault cases that made headline news this year, though, there were colleagues nearby. Whispers were traded around offices and industries; people knew what was happening, but chose not to intervene. As horror stories about Jian Ghomeshi and Bill Cosby piled up, men hobbled forward—perhaps to lend credit to the stories of victims, or perhaps to absolve themselves of lingering guilt— to admit that they had stood idly by. But what was missing from these witness testimonies was any acknowledgement that they were not just minding their own business, they were complicit accomplices to sexual harassment and assault.

In the case of Bill Cosby, former NBC facilities manager Frank Scotti has admitted to guarding a dressing room door while the star was inside with young models; he also copped to routinely delivering cash payments to women on Cosby’s behalf. “Nobody suspected,” Scotti told the New York Daily News, twenty-five years after these alleged events took place. But you suspected, Frank Scotti, and you stood there and helped it happen.

In the case of Jian Ghomeshi, a faction of silent coworkers did not speak up, even when one of them knew for certain an assault took place. Roberto Veri said nothing when he saw Ghomeshi grind his pelvis into a female Q employee at work. Veri also stayed quiet when a colleague told him Ghomeshi had tried to choke a Canadian actress—perhaps the same Canadian actress who came forward in October to detail the years of emotional trauma that followed her encounter with the CBC host.

There are others. Former Q producer Paul Malcolm admitted he’d heard rumours of Ghomeshi’s “punching,” but was unsure whether to believe them. Kathryn Borel, another former Q producer, uncrated her experience in a damning piece for the Guardian about being sexually harassed by Ghomeshi for years, and having no one at CBC quell the problem despite her taking the issue to management. She wrote “it felt like the power dynamics of his fame—and those complicit in maintaining that fame—had inured [Ghomeshi] to all consequences of his actions.” Those complicit, according to Borel, include Canadian Media Guild representative Timothy Neesam, who she says didn’t take a single note during their thirty-minute meeting, and executive producer Arif Noorani, who told her that, as she phrased it in the Guardian, “Ghomeshi was the way he was.”

These quiet ones were casual culprits who perpetuated violence and misogyny while others suffered. As the number of accounts against Ghomeshi grew, men who work in Canadian media came forward to share their knowledge as though they’d win a prize just for talking.

“So what should you have done, back when there were only rumours and snaky vibes? ” wrote Carl Wilson in an op-ed for Slate. “Refused to be a guest on Q? Scowled and been uncivil to Jian in public? Should you have tried to expose him? . . . You could have urged someone to look into it. It just didn’t seem clear enough. So you took it too lightly.” Indeed you did, Carl Wilson. You know everyone in Toronto media. You could have asked some questions.

In The Fifth Estate’s investigation into CBC management’s handling of the Ghomeshi allegations, which aired on November 28, there is a moment when former Q producer Matt Tunnacliffe reveals overdue remorse. A confident speaker until this point, he goes from being a guy in a chair just talking, to a guy in a chair talking about his own latent abetment. He mentions the “office gossip” he’d heard about Ghomeshi beating women, and his response wanders. “It was just whispers, you know? . . . And you were on this hit show, and it was a runaway train success, and part of my mind just sort of separated. . . . It helped to sort of stay quiet and just do your job.”

Creeps and assailants of any kind—rapists, harassers, inappropriate co-workers, slimy strangers in a bar—rely on complicity to function. They know it is unlikely that their actions will elicit repercussion. They commit crimes against women without fear of ever being punished because they’ve learned that they won’t be. And so we have a culture that treats women like voiceless, undermined objects of servility.

“We all have our excuses,” David Carr wrote in the New York Times, about those within the media who knew about—and reported about—Cosby, but omitted the allegations against him. “But in ignoring these claims, we let down the women who were brave enough to speak out publicly against a powerful entertainer.”

Silence may seem civilized, but passivity is diabolical. 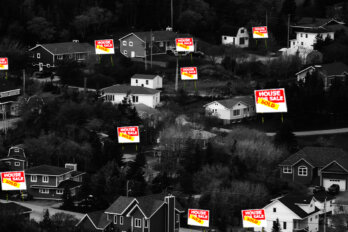