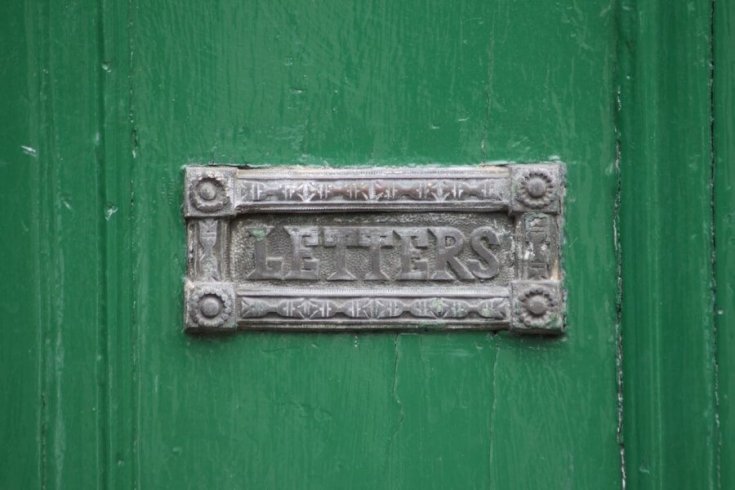 I read Sharon Butala’s article on aging (“Against Ageism,” April 2018) with interest and a smile on my face. I am seventy-nine and can find myself in much of what she has to say, but I would like to comment on two parts of her text:

Everyone around me either ignores old people or treats this demographic as a problem…rather than as a resource from which the benefits of thoughtful, experience-based advice might flow.

We have to start teaching the young to show automatic respect to the elderly, who often know more than the young do and have seen more and understand more about the world.

Some of my grandchildren (late teens, early twenties, and well-educated) would politely say:

Given the horrific environmental and economic mess your generation has left us with, I am not sure I would turn to you for wisdom and advice. Furthermore, getting old just happens and, in itself, has no particular merit that warrants automatic respect. Respect must be earned, and I am not convinced your generation has. It did not fight fascists in a war; it consumed to its heart’s content in a growing economy without thinking about the limits of that growth. That said, I would offer you a seat in a crowded bus because my parents taught me that is the civilized thing to do.

I never thought I would read such a self-righteous, sanctimonious, and self-serving article from a privileged baby boomer in your progressive magazine. I am a baby boomer myself, and I will tell you what preoccupies me or keeps me awake at night: environmental degradation, urban poverty, and inequality in our society. Instead of whining about my age and ageism, I help prepare the young leaders of tomorrow so that they can tackle these societal challenges.

I usually enjoy most of the articles in The Walrus, but there should be no place for a navel-gazing article from a privileged voice. We have far too many issues to deal with. This article is not enlightening.

Sharon Butala seems to have imagined herself representing a vast generation. Unfortunately, her statement of valued accomplishments outs her as an elite minority. Fulfilled career goals, dream houses, country cottages, doctorates, and secure financial futures are but tantalizing dreams for the majority of retirees.

The small things that would have made retirement palatable for working people are long gone for most. Many among the corporate elite have raided their father’s reward, the pension, sacrificing it on the altar of compensating for deficits.

No, many retirees today do not share Butala’s comfortable angst. Instead, they live in quiet terror, hoping to die before the little money runs out. The way this wealthy country cares for its seniors would be a national disgrace, if only the victims were still strong enough to speak out.

Just the other day, a friend and I (both in our late seventies) were talking about how courteous and helpful the young people of today are. We both had heart-warming anecdotes of members of the younger set, total strangers, going out of the way to offer assistance or just to be downright nice.

It came as a surprise to me that Sharon Butala’s experiences are so different from my friend’s and mine. Butala finds ageism at every turn. She overlooks examples of what could be called reverse ageism, such as the seniors’ discounts we have come to expect, the drug bills our provincial government pays once we reach sixty-five, and the government pensions most of us receive automatically. If, as Butala asserts, we are regarded as a problem to be solved maybe it is because we take so much from society while young people, some with families, some earning low wages, have to fend for themselves and pay full fare.

Butala wants the young to show “automatic respect to the elderly.” That should cut both ways, shouldn’t it? We carve out huge retirement communities for those fifty and over, thereby telling the young that we don’t want them as neighbours. What kind of respect is that?

I don’t see us seniors being disrespected, but if we are, I would suggest that maybe it’s because we can come off as a whining, grasping, closed demographic. In fact, it seems to me that perhaps we are getting more respect than we deserve.

Praise to Canadian author Sharon Butala, whom I heard years ago in Victoria, promoting her then recently published book The Perfection of the Morning, which touched my soul. Her experience of acknowledging ancient, sacred space on prairie farmland, sensing its old energy and power, eventually led her to donate it for designation as a heritage site. This speaks loudly of genuine beneficence.

Butala’s message of concern about aging seems to indicate that there is a declining respect for our elderly population and that we are being dismissed and neglected by a younger, seemingly self-absorbed, generation. But, may I humbly ask, who volunteers with experience and expertise at food banks, church charity lunches, Habitat for Humanity, hospitals, prisons, and youth centres? Many retired and devoted folks—that’s who!

The present requirement for high school and some university students to volunteer and, through volunteering, to take responsibility for helping the disenfranchised, I heartily embrace. Perhaps, as younger generations associate with older volunteers, we may not be seen as superfluous but as appreciated and respected. Although I hold hope for our future leaders, let us not dismiss the many contributions of elders to our society.

One can’t deny the existence of ageism in Canada, but I do question one statement Sharon Butala makes in her interesting discussion of it. “Even as recently as the early 1900s, when we all died at much younger ages, people over sixty were fairly rare,” she states. In fact, people didn’t “all” die at younger ages, as I noticed when researching a work on “Women Who Made the World.” I was looking at life stories of women who founded or were foundational to many of the organizations and movements we take for granted today, such as Planned Parenthood, Britain’s National Trust, the Christian Science Monitor, the Ōmoto religion of Japan, the Green Belt Movement of Kenya, feminism, sustainable development, civil rights, anti-vivisection and animal rights, the whole field of gynecology…and more.

These women were ceaselessly busy creators and suggest that the purposeful, large-minded, knowledge-consuming approach to life promotes longevity. Maybe it’s surrounding themselves with beauty and living for things beyond themselves that makes people want to get up each morning. If so, that’s one response to belittling, naysaying ageists, and we should all take note. In earlier ages, childhood deaths brought down the lifespan average, but those who had something to carry on doing were as long-lived as such dynamos are today.

The Best Car I Ever Had

Inside the Legal Battle to Preserve Land As Sacred Space