Plastic Parts to Help with Life | The Walrus
Skip to content 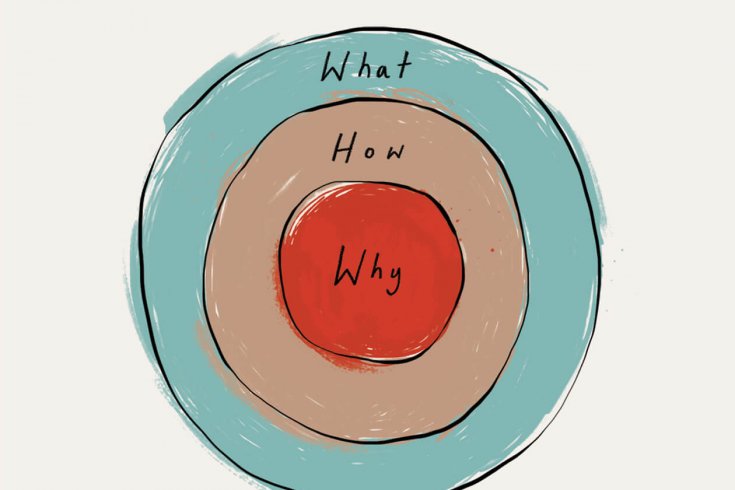 They get settled in bed. They’ll be watching from the bedroom TV. Madeline places the remote on the duvet cover between them.

The movie starts quietly enough—Lorne even chuckles once or twice—but then, little by little, it gets louder, and he starts making snorting sounds. Then he pounds the pillow to refluff it, grabs a bedside Kleenex, blows his nose, and asks if she’s had enough.

“It’s just about over,” Madeline says.

They continue watching for another fifteen minutes, reaching the car scene toward the end of the movie, which is a kind of climax. In this scene, a man and woman scream at each other at the same time for a full minute while driving in a car.

Lorne can stand it no longer. He flings off the bedcovers and, with his hands over his ears, strides naked into the kitchen.

Madeline turns down the volume on the TV. Soon, Lorne is back in bed, but now his back is turned away from her and the bedcovers are over his head. The water he brought from the kitchen remains untouched on his bedside table.

There are thirteen minutes left in the movie, and Madeline wants to see how it ends. She turns down the volume even further so that she’s watching the character’s lips.

When the movie is over, she reads a little. The room is quiet. Lorne remains turned away from her with the covers still over his head.

At length, Madeline switches off her bedside lamp. She says, “I liked your naked dash to the kitchen just now. It got me quite excited.”

Under the covers, Lorne grins. His head emerges. “You don’t say?”

Bryce said to me during dinner, “You look like Jack Nicholson when you smile.”

He was eating a hamburger; me, tomato soup.

“Jack Nicholson in The Shining,” he added.

“Jack Nicholson played a murderous madman in that movie,” I said. “He was so good it was hard to believe he was acting.”

“Of course he was acting.”

“That smile is his trademark.” Bryce said.

“It’s awful. Sort of a drooling leer. Why do I look like him when I smile?”

“It’s not that drooling.”

“I get it. Saying I smile like Jack Nicholson is actually a pickup line. You want to pick me up. Now, while I’m eating tomato soup.”

“You want to have one of those large moments where you lose yourself, where suddenly you don’t know where you are?”

“And you think Jack Nicholson’s smile might be the key?”

Our conversation was interrupted by the protesters in the driveway. They’re out there most nights. As usual, they had their bullhorns and picket signs. They like to keep things current, so I wasn’t surprised to see that tonight’s protest was about Jack Nicholson’s smile. “Down with drooling leers,” they chanted. Rain flowed from the hoods and sleeves of their waterproof jackets.

“Oh, you poor drenched things!” I cried, opening the door. “Come in, come in!”

I offered them tea and soup because the world had suddenly become a shaking monstrosity in need of care. But, no, the protesters said, they must press on. The night was long, and there were many giants yet to slay.

Lover of the Moon

I was having an early morning visit with my friend Linda. We were sitting on her front steps, sharing a smoke. Darryl, her new “pet man,” as she calls him, joined us. Darryl, who is short and wide, was still in his pyjamas.

The moon was faintly visible at eight in the morning, though it wasn’t shining. “It looks like a dull five-cent coin,” I said. “You can see the outline of a beaver.”

We watched the moon as strips of grey cloud drifted across the sky. But, after a while, the moon moved closer to us and became a gigantic screen.

“Tell me the difference between the moon and a TV set,” Darryl said.

Linda said, “What did I tell you? He knows things.”

I couldn’t answer the question, because I was captivated. I watched the moon, as instructed, as if it were a screen at an outdoor theatre.

Soon enough, we could see advertising on the moon’s surface for a chain of hardware stores—a salesman in a red shirt gesturing before a box of tools. Then three young children eating cereal. After that, the cartoons began.

It was a muted moon. We couldn’t hear a thing.

Fallout from the Compassion Workshop

For several days after the workshop, I began having other people’s feelings.

My friend Chase’s, a local filmmaker, for one. His feeling, now mine, was one of acute anxiety. He’d just completed his first feature-length documentary and was nervous about its reception. “Please like my film, but I’m afraid you won’t,” his feeling said.

I couldn’t eat for hours leading up to the screening in the basement of St. John’s United Church. The film was about water. Still water, falling water, running water, grey-and-blue water, polluted water, rainwater, water with whitecaps, water screaming from a teakettle, flushed toilet water. There was no music in the film, only the various sounds that water makes when it is moving and also the long silences when it is not.

So I expected to feel Chase’s happiness when the twenty or so people in the audience clapped after the film had ended, to feel his pleasure in their response.

But, instead, a different set of feelings intervened. It was Anne’s irritability with John that overcame me. They’d been sitting in the row ahead of me during the viewing.

Plastic Parts to Help with Life

We wanted to be in a happy place. So we bought a Lego Farm set and moved in.

A Lego Farm is an environmentally friendly and vegetarian farm where there are no slaughterhouses, no feeding operations, no toxic lagoons, and no impoverished migrant workers. The sun is always shining, and it’s always an optimistic day.

The set comes with a farmer, a young girl, a farmhand, a yellow cat, a mouse, two brown-and-white cows, five chickens, a border collie, a riding mower, and a tilting wagon.

In two hours, we build the farmhouse. As long as we’re in this habitable zone, life is promising.

Before this, each of us was having upward of eighty bad moments a day. We called the ambulance a lot, and once, Josh was airlifted to the hospital. When I say bad moments, I mean moments about seeing the darkness, the sadness and bleakness of the world. Moments on steroids, bigger and more dangerous than regular moments, overtaking us like a drug.

Now we’re feeding chickens and gathering pretend eggs. Or wandering around the farmyard listening to the special soundtrack that comes with the set. We use the earbuds provided, and soon we’re mooing along with the cows, squawking with the chickens, and feeling pretty great—privileged, on holiday, filled with fun.

Come evening, we turn out the lights and everything disappears—the night sky, our subterranean dread. We’re safe beneath a blanket of calm. We’re not seeing the billions of stars or thinking about their billions of reasons. We’re not losing our minds over the lunatic moon. Because you know what happens if you fall in love with moonlight, don’t you? You end up living in cheap apartments forever.

And here comes the miniature farmer with good news, along with the miniature girl and the aw-shucks farmhand, who once starred in The Wizard of Oz. We can build the mower! It’s time to harvest the hay!

Finally, we’re in a place that’s just plain livable. Be happy for us, Marion, all right?

M.A.C. Farrant has published seventeen books of fiction, nonfiction, and memoir. Her 2021 memoir, One Good Thing, was a BC bestseller. A nonfiction work, Little Animals That Creep In and Out of a Room: A Puzzle in a Hundred Pieces, will be released in 2023.
Shayla Bond

Shayla Bond is an illustrator and textile artist in Toronto, Ontario. 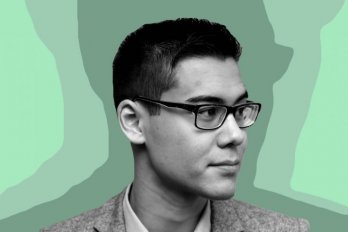 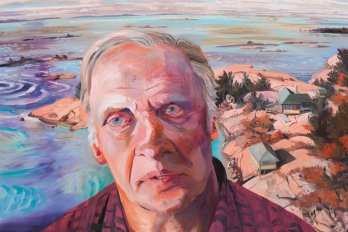 The Importance of a Family Cottage 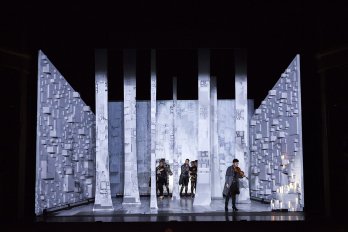 How to Make Opera Cool