Part of the Main | The Walrus
Skip to content 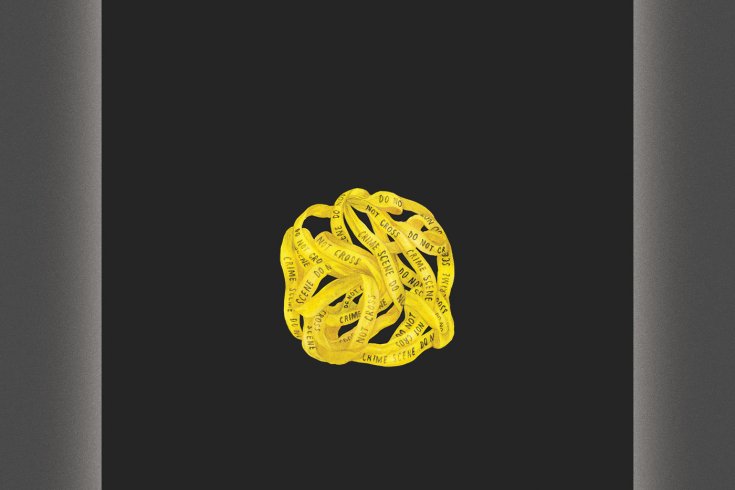 You might say that a clod washed away
diminishes the whole, the contours
of the land effaced by saintly
patience of the tide, which knows
that in time its tiny contributions
add up to subtract from the shore,
but this has all been said before,
and better, long ago. Carping on
about it like the bloody-minded sea
that drags its weight back and forth
across the beach stones—madwoman
at a washboard trying to scrub
away the stain of what she’s done—
won’t change the fact that it’s easier
to turn your back on everyone.

Show me bloated bellies on the television,
dead children in their mothers’ arms,
bomb blasts making burnt-on
crusts of people, and I will weep
a rainy season, clench my fists
until the nails leave lifeline sickles,
but otherwise do nothing.
I lack conviction. I am content
to have my outraged moment, then sink
into the comfort of an armchair
that won’t protest when I protest
against the state of a continent
worn down by indifference.

Despite this slow erosion
of my sense of self
as a moral being, I am happy
paying for the services I’m given.
My rooms are lit electrically;
my rooms are heated.
And in the middle of a heated moment,
arguing with my wife over bills,
over money to pay for all the luxury,
I think: It’s nice to have the luxury
of fighting over debts. So I find myself
indebted to people I have never met,
those murdered by my radio
while I drive the kids to school.
I kill the volume so they won’t know
how much I owe the world,
or turn the dial to crashing waves
that wash away the dead.

Sous Sous (selenawong.com) earned a gold National Magazine Award in 2012 for her work in The Walrus.