Muskoka Mystery: Police Suspected Murder in the Case of Missing Senior | The Walrus
Skip to content 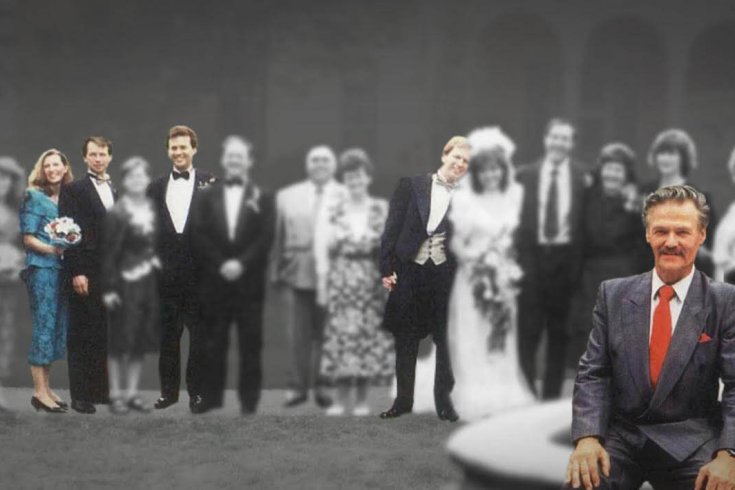 Four seniors went missing in Ontario’s Muskoka region in the 1990s. No one was ever charged, but police always suspected that the Laan family, which owned and operated a number of unregulated retirement homes in the area, was involved.

I wrote about the cold case for this magazine last fall. I was part of a seven-month joint investigation with the CBC‘s The Fifth Estate that drew on unsealed Ontario Provincial Police files. Most of the information contained in the files, however, remained blacked out. Now, after a successful court battle by the CBC and The Walrus, the sealing orders on the remaining documents have been lifted. The unredacted documents reveal new details, including that the Laans were systematically defrauding residents by stealing the seniors’ pension and benefit cheques, allegedly giving alcohol to alcoholics, and abandoning seniors on rural properties 230 kilometres north of Toronto. They also confirm, for the first time, that police believed at least one of the missing seniors was killed and that a member of the Laan family was responsible.

The documents show that, on three different properties owned by the Laans near Huntsville, Ontario, many of the residents paid between $400 and $750 a month to rent shared rooms and tiny outbuildings during the 1990s. Joan Lawrence, a seventy-seven-year-old who lived on a Laan property, paid over $700 to rent an eight-by-ten foot shed—”covered in newspaper littered with cat urine and feces,” according to one of the documents—with no insulation, running water, or electricity. The Laans reportedly said it was “against their religion” to eat meat, so meals consisted of hard-boiled eggs and Kraft Dinner three times a day.

It’s thought that Lawrence moved to Huntsville from Barrie, Ontario, in 1963. A former freelance copywriter for Chatelaine and the Toronto Star, she survived off an $800-a-month pension income and drifted between boarding houses and shelters after a fire destroyed her house in 1994—around the time the Laans opened their first retirement home. Wanting more space for her cats, Lawrence relocated to the “Laan farm,” a twenty-eight-hectare property owned by three of the Laan brothers: David, Walter, and Paul. Gated, and marked with No Trespassing and Beware of Dog signs, the property kept Lawrence out of sight of the public.

Claiming mistreatment and financial abuse, Lawrence approached a law firm to help her gather evidence against her landlords to bring to the OPP. Lawrence also began to indicate she was in danger. According to the documents, she told a social worker to “call police” if anything happened to her. In November 1998, before Lawrence could file her report with the OPP, she went missing. According to the unredacted documents, her landlords lied about her whereabouts. One of them fatally shot her cats with a hunting rifle and removed her personal belongings to make it look, according to police, “as though she had moved away.”

Within weeks of the start of the police investigation, detective Erin Burke suspected that David and Ron Allen murdered Lawrence and disposed of her body in order to prevent her from reporting them for what she called in the documents “frauds, thefts, mistreatment and neglect.”

Despite evidence that included testimony from another resident on the property—fifty-seven-year-old Allan Marshall, who said he heard gunshots and saw a backhoe being operated around the time of his neighbour’s disappearance—police have never charged anyone in the Lawrence case.

In addition to new facts, the documents paint a more detailed portrait of previously known individuals. Among them is Kathrine Laan, the sister and niece of Lawrence’s landlords. The documents state that Kathrine “bugged” Lawrence to move into Cedar Pines, a residence Kathrine had purchased west of Huntsville. Along with Lawrence, three more residents, aged sixty-nine to ninety, are believed to have gone missing between 1998 and 1999. Though their cheques continued to be cashed, the missing seniors never resurfaced. Despite extensive and repeated searches by police, the bodies of Joan Lawrence, John Semple, John Crofts, and Ralph Grant have not yet been found.

A private investigator hired by the CBC in 2017 was unable to locate Kathrine, now fifty-four. At the time of publication, I knew that Kathrine had a criminal record for possession, extortion, theft, and fraud. Since her last known arrest in the early 2000s, she has changed the spelling of her name at least six times and altered her physical appearance. After sources told me she was living in my home community, I discovered her renting a nondescript bungalow 900 metres from the Bracebridge, Ontario, police detachment. Using the title “naturopathic doctor” and the name “Katherine Smith,” she has been presenting a plant-based cooking class since September 2017, showcasing recipes for gluten-free pumpkin bars and mushroom gravy.

A spokeswoman with the College of Naturopaths of Ontario, Margot White, confirmed in an email that no one by the name of “Katherine Smith” or “Kathrine Smith” is registered as a member of the college. “As such, this individual is not authorized to call herself a naturopath or use the title of doctor, nor is she entitled to practise as a naturopath in Ontario.”

Last month, Fifth Estate journalists and I interacted with Kathrine outside a movie theatre in Bracebridge. Asked about the disappearances of Joan Lawrence, John Semple, John Crofts, and Ralph Grant, she replied, “Fake news, sir,” and climbed into the driver’s seat of a dark blue Volvo. Smiling, she waved at the camera and then drove off.

You can read the feature “Cottage Country Murder” here.

Zander Sherman published The Curiosity of School: Education and the Dark Side of Enlightenment in 2012. 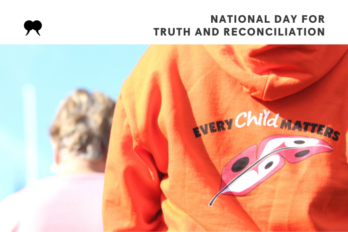 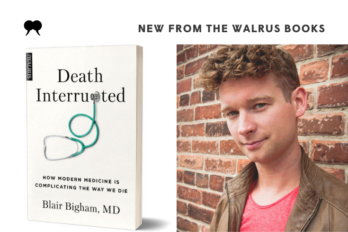 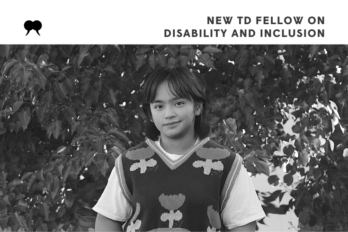