Movie Night in Tehran | The Walrus
Skip to content 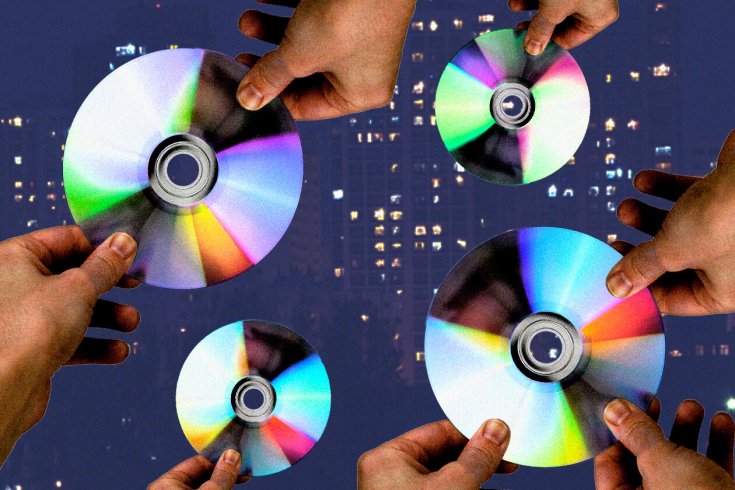 In the eighties, there were no official video stores in Iran. Very few foreign films were shown on state TV, and even those were censored. My parents, along with everyone else who wished to see movies from around the world, relied on merchants who specialized in distributing illegal films. These dealers, or, as we called them, filmees, travelled across Tehran carrying poor-quality VHS and Betamax tapes in conspicuous rectangular bags. For the price of a sandwich, “subscribers” could choose a few cassettes from the dozen or so on offer. If my mom wanted something specific, like Gone with the Wind, all she could do was ask nicely and hope for the next week. If the movie actually arrived—a rare event—she’d invite her friends over and make a feast of it.

When I was a child, these often-glitchy tapes offered me a window into the outside world. I was able to see beautiful actors sing, kiss, and, in the case of the Indiana Jones series, crack whips. By the time I was in high school, in the late 1990s, the black market had grown thanks to DVDs, which were easier to copy and distribute. If you enjoyed the work of Michael Haneke or were fixated on Juliette Binoche, there was now a good chance you could find their films, though it might take months of searching.

My relationship with cinema grew more intense when I entered university and started a part-time job with an IT company near campus. The pay was awful, but the job gave me access to a reliable DSL connection. At home, my family had dial-up internet, and downloading a two-minute trailer took me sixty minutes. At work, I could surreptitiously download entire films within hours.

It was around this time that I first learned about Lars von Trier’s Dogville. I heard rumours that the director had revolutionized cinema with this film, which follows a woman who runs away from a mobster and takes refuge in a small town where the people agree to keep her safe in return for ever-increasing favours. My cinephile friends and I speculated endlessly on the little we knew: Why had von Trier once again returned to the theme of a woman’s suffering? Why did the art-house director cast Nicole Kidman, a high-profile celebrity, in the main role? After pictures from the production trickled out, showcasing a mysterious, pared-down set design, my thirst to see the movie only grew. When Dogville premiered at the 2003 Cannes Film Festival, I envied those who’d managed to attend. I was afraid I would have to wait months, maybe even a year, before a pirated version would pop up on the internet.

At the end of a shift one day, not long after Cannes, I saw a file online labelled Dogville. I immediately started the download and went home for the night. As the evening wore on, I yielded to temptation and made the forty-five-minute drive back to the office to check on the status of the file. It was finished. I burned the movie onto a disk and hurried home.

I was instantly taken with John Hurt’s detached narration, Kidman’s grace, and the film’s challenging moral stance. I quickly realized, however, that my file included only the first half of the film. Even so, half was enough to make my night and leave me eager for more. I savoured every minute of the film despite all the setbacks I experienced. No, I devoured it because of them.

Fourteen years ago, I moved to Vancouver. The city has never been considered a major centre for the arts, but it felt that way to me. I basked in the aisles of Chapters and HMV, in multiplexes and the cozy Cinematheque; the only hindrance to my consumption was my then–student budget. As years passed, that barrier disappeared as well. Thanks to online-subscription services, the history of film is now within reach for anyone with an internet connection. In Tehran, most filmees have gone out of business; dealers have found more profitable things to smuggle.

Yet I can’t shake the feeling that something is missing. For one, none of von Trier’s later films have seemed as compelling as Dogville. I recently decided to revisit the movie, and within minutes, I was streaming the film in high definition. Throughout the three-hour run time, I repeatedly found my mind wandering back to my first experience with Dogville and that thrill of rushing home, burned DVD in hand. It was more than nostalgia—I missed the yearning. Striving to unearth art was, for me, no small part of the joy of art itself.

Mehdi M. Kashani has written for The Malahat Review and The Rumpus. 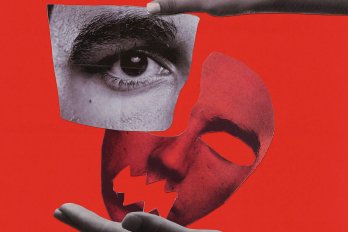 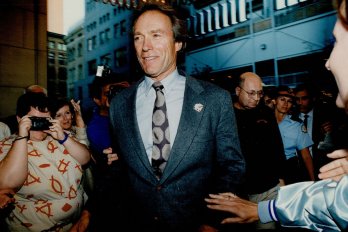 Cinema Is Changing. Can TIFF Adapt? 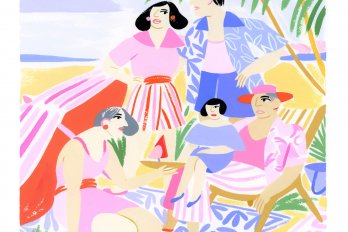