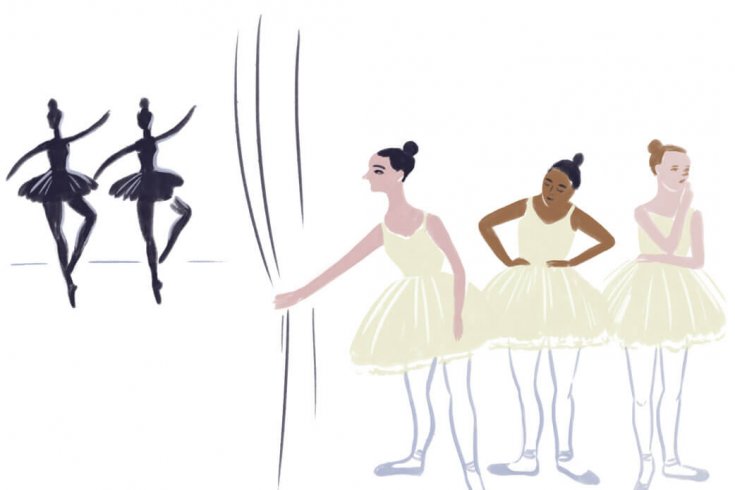 In seat 15B, she is beginning to pray in Portuguese. Her small hands fold over a bright-pink gossip magazine with imperfect bubbles: cellulite, hair weaves, and something about Mrs. Clooney. We are both nervous flyers, but I tell her it’s okay, my mother was a flight attendant for Saudi Arabian Airlines back in the day, and I know all the signs of what could go wrong. The tight coffee lip of the hostess, the rush for the jump seat, the stuck choking sound of jammed landing gear. The woman doesn’t quite understand, but takes my swollen, bruised hand like ginger and holds it in hers. We pray until the shaking metal sinks into a soft cruise. I am surprised to discover later that the man sitting in 15A is her husband. I wonder at his indifference to her rabid address. I wonder why she chose my hand, an unbeliever, a fallen woman with at least six Band-Aids covering wounds from an uncontrolled night. My mother once had to slap her colleague out of hysterics when flying over Doha. There is nothing we can do, she snapped. So like her. The calm, shrewd violence. The cruelness that could keep you alive.

Megan Fernandes published her debut collection, The Kingdom and After, in 2015.

Megan Fernandes published her debut collection, The Kingdom and After, in 2015.
X