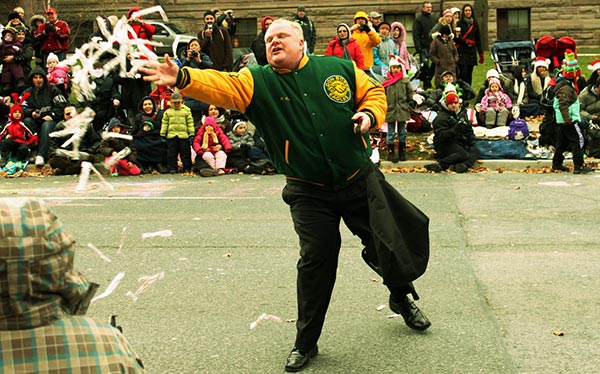 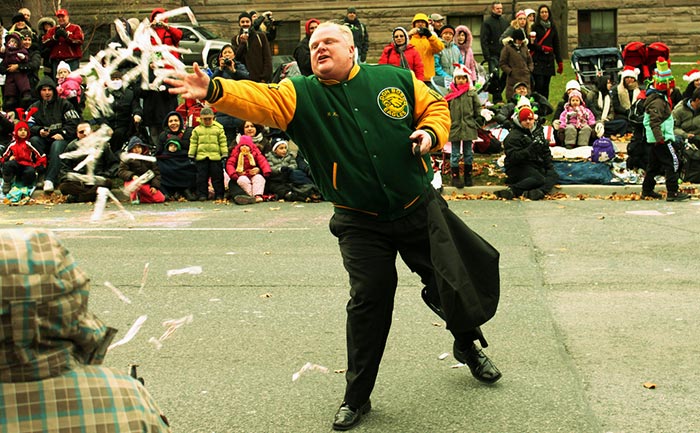 A few months ago, the press in Winnipeg received a leaked email written by Eric Robinson, Manitoba’s deputy premier and a senior member of the provincial government. In it, he made reference to “do[-]good white people.” Robinson is Indigenous, and his invocation of the word “white”—even in a private email intended for a co-worker—caused the Earth to shift on its axis a bit. The first rule of white club, after all, is you do not speak about whiteness. This is perhaps especially true in Canada.

I write this from Winnipeg, where I have outstanding work projects, a towering stack of laundry, and greater interest in things other than what’s happening in Toronto. I have not followed the Rob Ford fiasco very closely, though this has been oddly difficult. Outrage and what I can only call shame about Toronto’s mayor have filled my screens and pages for almost a year now, and most of it has left me sort of cold. This is not because I am a fan of Ford’s government or person (really!), or because I am weary of hearing about Toronto from a parochial Canadian media, though there is probably some of that. More than anything, the Ford debacle seems to be a troubling example of a mainstream Canadian unwillingness to name and discuss race. The mayor is luminously white, maybe even as white as his friend Don Cherry. Without taking Ford’s whiteness seriously, even insightful discussions like John Doyle’s reading of Ford as newly ascendant, mean, and powerful “hoser” lack the critical bite they could have.

The mayor is a different sort of white figure than the do-gooders mentioned by Robinson. Ford is an excessive, enraged, and wounded white everyman (with a distinct emphasis on the man) set against the increasingly non-white and migrant city he governs, within a country where Indigenous peoples and claims are growing louder and louder. Scholar and Broadbent Fellow Rinaldo Walcott has incisively analyzed the patterns of racialized policing and media coverage around the Ford case, reminding us that “what we are witnessing with the outcome of this civic fiasco is a naked form of how white privilege works.” And in Jacobin magazine, Freddie deBoer has tracked the racial logic of the Internet’s obsession with Ford’s crack habit within the particularly American context of race, drugs, and urban life.

If we view Ford and our interest in him in the terms suggested by Walcott, we will be less shocked and less compelled to enumerate the logical inconsistencies of the mayor’s persona and policy. Whiteness is what made it possible for Ford to rant about putting drug-users in jail and be a well-known recreational drug user. It was always clear who he meant when he talked about crack users, and it was never himself or other affluent, middle-aged white dudes who like to party. Whiteness is what makes it possible for the undeniably wealthy Ford to represent himself as a man of the people. He is not claiming to be working-class, not really, but to be white. Whiteness makes it possible for these opposing claims to co-exist, and to be, for a sizable percentage of the population, credible and compelling.

In Canada, race has sometimes been clear and loud. The Indian Act, first passed in 1876 and revised regularly thereafter and still in force, is as blunt a mechanism of race-making as one is likely to find. But race has also often been disconcertingly present and unutterable, as Constance Backhouse’s fine 1999 study, Colour-Coded: A Legal History of Racism in Canada, 1900–1950, makes clear. The powerful work that race continues to do goes largely undiscussed by those who benefit from it, often in ways that they cannot and will not acknowledge. The spectacle of the luminous, shambolic and, as writer Steph Guthrie notes, painfully “toxic” Ford surrounded by dead and incarcerated brown and black people—and competing for airtime with stories of police crackdowns on Indigenous protest in Elsipogtog—is yet another example of some of the very Canadian work that race continues to do.

Adele Perry teaches history at the University of Manitoba, where she is Canada Research Chair in Western Canadian Social History. A long time ago she lived in Toronto. 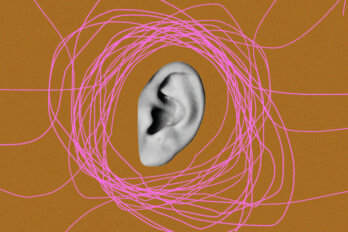