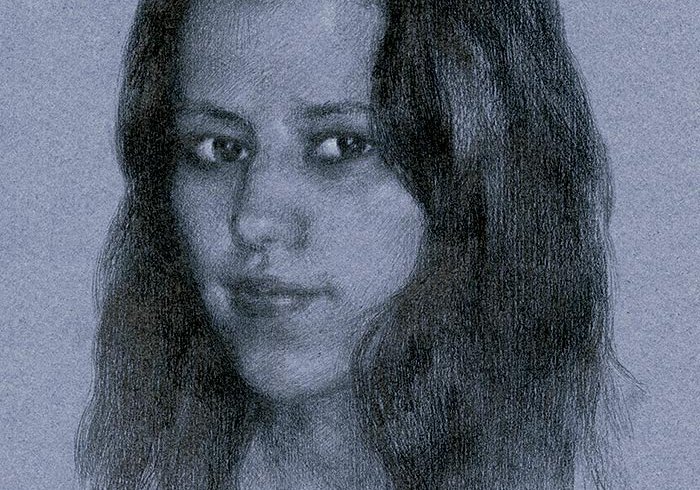 The last time I saw Renée Acoby was in the Kitchener-Waterloo, Ontario, courtroom where her hearings as a dangerous offender took place in 2009 and 2010. The Honourable Justice G. E. Taylor delivered his judgment on March 16, 2011. In a flat, hammering voice, he read aloud all of its sixty-six pages, which took almost ninety minutes, sparing no details of her history: her tumultuous childhood; the hostage-taking incidents in prison; the testimony of the prison staff she held hostage; the damning evidence of a court-appointed psychiatrist, who concluded that she has “an anti-social personality disorder,” that she “demonstrates more of a male pattern of aggression,” and that she “is highly likely to engage in further violent behaviour.” He reached these conclusions after reading “collateral source material.” He met with Acoby just once, in 2008, for twenty minutes; she refused to co-operate when she was denied confidentiality.

Acoby was not physically present when Justice Taylor read his judgment. She chose not to travel from the Edmonton Institution for Women, where she was in solitary confinement. I saw her on a video link-up, alone in a small room with a chair, a table, and a tactfully placed box of tissues. Crown prosecutor Mark Poland based his case against her on one simple argument: “You will never change,” he said. “You will always be dangerous.…You’re the same person today as when you were thirteen.” Justice Taylor apparently agreed. When he reached the end of his no-holds-barred decision, he said he had “no hesitation” in declaring Acoby a dangerous offender and ordering an “indeterminate sentence,” which replaced the twenty-one and a half years she was already serving. Hearing this, she put her head down on the table and cried.

She had been in prison since February 2000. For almost seven of those years, she had been in solitary confinement under the terms of the Management Protocol, a bureaucratic circle of hell devised by the Correctional Service of Canada to control “higher risk” female prisoners like Ashley Smith, who died in her cell at the Grand Valley Institution for Women in Kitchener in 2007, and whose death is currently the subject of a grim coroner’s inquest in Toronto. Justice Taylor concluded that despite being “subject to the most stringent security measures available within Corrections Canada,” Acoby had not changed. He wrote in his decision, “Even when subject to the Management Protocol…Renée Acoby’s behaviour cannot be controlled.” He apparently never entertained the notion that the policy, which resulted in year after year of solitary confinement, might contribute to a prisoner’s inability to behave.

Two months later, in May 2011, CSC dropped the Management Protocol. Acoby had already applied for a transfer to the Fraser Valley Institution, in British Columbia; her request was finally granted in August 2012. She is now held in a maximum-security wing, where she is allowed to spend time with other prisoners unshackled. Earlier this year, she told Michael Jackson, a Vancouver lawyer who has permission to visit her, “You are always reminded that you have no control over your life.…So everything you experience—the isolation, the loneliness—you keep it inside. As a woman, you’re expected by society to show that vulnerability, but you just feel that you can’t.…Because you don’t have a history of showing emotions, when you do reach out you are accused of ‘trying to manipulate.’ So you learn not to even try and reach out, because no one is going to believe you are in that state of despair and loneliness.”

Acoby has not been involved in a hostage taking in more than six years. Since her designation as a dangerous offender, she has acted out, lost her temper, yelled threats at guards, and become involved in minor skirmishes, but no details are available. (She has acknowledged that managing her temper is her greatest challenge.) She is working with a Toronto lawyer on an appeal to Justice Taylor’s ruling, which may be heard next year. She exercises. Writes. Reads. Takes correspondence courses. Time passes, meted out in institutional routines, the only life Renée Acoby, now thirty-four, has known for her entire adult life. Under an indeterminate sentence, she can apply for parole in seven years.