Luck of the Draw | The Walrus
Skip to content 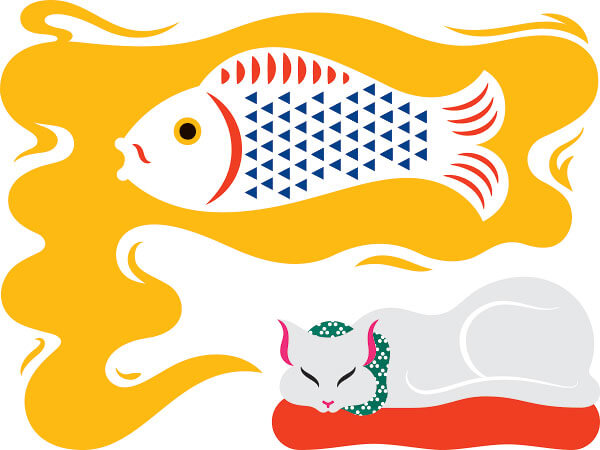 I pick up a multicoloured strip of raffle tickets from the table in front of me and start snipping them apart four at a time, careful not to nick any of the numbers. Beside me, lottery volunteer Melissa MacLennan sings in time with the cover band playing the Inverness arena: “I was born in a small town, and I live in a small town.” It’s 1:30 p.m. The music breaks, and a voice comes in over the PA to announce the ticket sales total: $810,790. The crowd cheers. By 2:30 p.m., the sales are up over $1 million, and the cheers have become a roar. The higher the number, the bigger the jackpot for the finale of Chase the Ace, the fundraiser-gone-wild that for weeks has dominated life in this tiny Nova Scotia town of 1,400.

Nova Scotians love a 50/50 draw. Go to a hockey game, join a bowling league, attend a school musical, and someone will ask you to buy a 50/50 ticket. Chase the Ace is a 50/50 on steroids. Instead of winning half the pot, the holder of the weekly draw’s golden ticket gets 20 percent of the take and a chance to pick a card from a deck. Get the ace of spades, and you win the jackpot—an additional 30 percent. Pull a different card, and the pot rolls over to the next week. Each time, the deck shrinks and the prize money grows.

Nobody paid much attention to Inverness until late last summer, when the deck got down to ten cards, no ace was drawn, and the jackpot kept growing—and growing. On September 26, 2015, some 15,000 people descended on the town from across the Maritimes to buy tickets. Still, nobody drew the ace. Concerned the event would get out of hand, the organizers decided to end it on October 3.

“Five cards left. Let’s put them on the table. Let’s just draw it down and send somebody home a millionaire,” says Cameron MacQuarrie, vice-president of the local legion that’s co-sponsoring the draw.

A volunteer accidentally cuts through a ticket number and calls Cindy O’Neill over. She’s the executive director of the draw’s other sponsor: Inverness Cottage Workshop, a local non-profit that runs a bakery and second-hand clothing store partly staffed by people with intellectual disabilities. Wearing an ace-of-spades pendant made for her by a friend, O’Neill looks at the damaged ticket and calmly says, “We can salvage that.” Today she’s helping oversee about fifty town volunteers—community at its finest. The day before, dozens of locals had stuffed 1,500 bags full of 100 tickets each. “We’ve been having gatherings throughout the week at people’s homes and the local fire hall. It’s unbelievably festive. Every Saturday has been like a carnival,” she says.

Despite a cool drizzle, the carnival is in full swing downtown by Saturday afternoon. On Central Avenue, food trucks dishing up sausages and fries compete for attention with Girl Guides hawking cookies, a union handing out free T-shirts, and an evangelist from nearby Margaree Forks distributing tracts showing an ace of spades and the words, “What are you chasing? ” By the end of the day, there will be more cars here than residents.

As the 5 p.m. deadline for ticket sales approaches, there are still hundreds lined up. An enterprising set of siblings—the MacLeod triplets, according to their handwritten sign—sell hot chocolate to raise funds for a school trip, and country music blares across the racetrack beside the arena, where the overflow crowd is waiting.

Back inside the arena, the beer’s sold out and, finally, the sales close. A gaming commission official clips a name tag to his jacket and watches as a dozen Rubbermaid bins piled with pink, green, orange, and blue tickets are carted up to the stage. Armed security guards carry the cash out from the storage room, where it has been piling up all day. MacQuarrie is a boisterous showman on stage, adding flourishes with each ticket drawn and slowly calling out the numbers. When Cape Bretoner Donelda MacAskill flips over the ace, the crowd erupts in raucous screams. She bursts into tears, staggers to the stage and clutches the man beside her. The sixty-two-year-old will be taking home $1.77 million and an “I caught the ace” T-shirt.

The next round of Chase the Ace started in mid-November. But nobody expects this kind of magic to happen again. “It’s about a dream,” O’Neill says. “There’s a chance it could be you, and if it’s not you, you’ve been a part of it. In twenty years, we’ll be saying, I was at Chase the Ace in Inverness.”

Philip Moscovitch (moscovitch.com) is a regular contributor to Saltscapes and Halifax Magazine, and his documentaries have been broadcast nationally on CBC Radio.
Studio Tipi