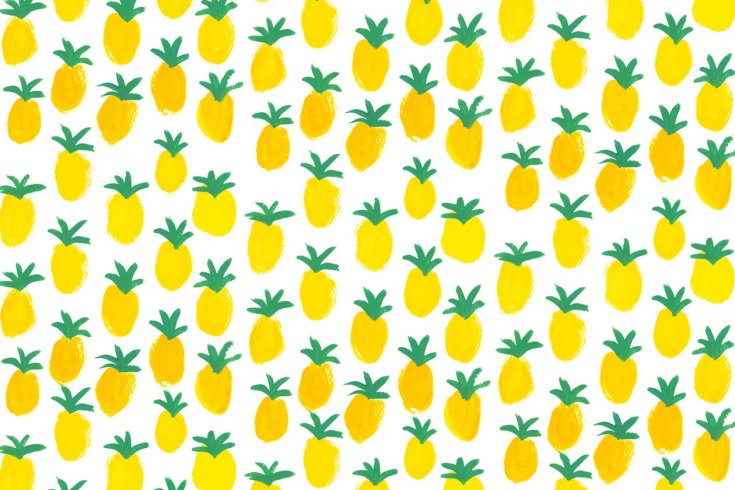 I made a line without continuation. My name in red
Letters along the belly of this curve. How to cure him
Of the colic, the bed wet, the conquest, or the lack
Of consent. I haven’t got it in my purse, in my nerve,
Or in a hospice of milk. Everything we see could also

Be otherwise. I had another beginning. I took love down
From its shelf and inserted it into my orifice. The century
That flattered me begged also in roses and spring, I am
But a sinner yet retreating. The limits of my language
Are the limits of my world. I took love out of my orifice
And buried it by the river.

The picture is a model of reality. I have no sense because
I am between genders in the west end of this dying city.
Give me a balm of women’s kisses. The flame of my dessert.
I woke up and texted you: It’s over. I woke up to get myself
Some meat. I made a mask of all the features that are receding.
The light a bawdry infant disclosed amid a lawn of cosmos.

There is an amber coloured skull in the painting called Vanitas
That is my son. My son cannot speak because I have no son.
I have a brother on the spectrum. He drives a rig hauling metals.
He is my brother but we do not share a father. It is impolite
To speak of such things. My headstone could read that I was
An animal unafraid to breathe these title’s their speaking.

Subpoena my belief. Love doesn’t work here anymore.
I lifted my face into distraction. I lifted my hair at its roots,
My breasts with wires. When I dreamt the Indian Agent
He was the accountant of persuasion. I let down my limbs
And replicated. I do not know any other door through
Which to enter. Castigate my own body in service to
The tyranny of will which is no altar. There is no take
Away in the forest. Who will be invited to eat and devise
A plot of land? Make this mantle disappear: the world
Is independent of my will. I’ve said this. Nothing in me
Can ever truly pay the lease.

Liz Howard’s Infinite Citizen of the Shaking Tent won the 2016 Griffin Poetry Prize. She is of mixed European and Anishinaabe descent. Born and raised on Treaty 9 territory in northern Ontario, she is currently the 2018/19 Canadian writer-in-residence at the University of Calgary.