Letters to the Editor: June 2022 | The Walrus
Skip to content 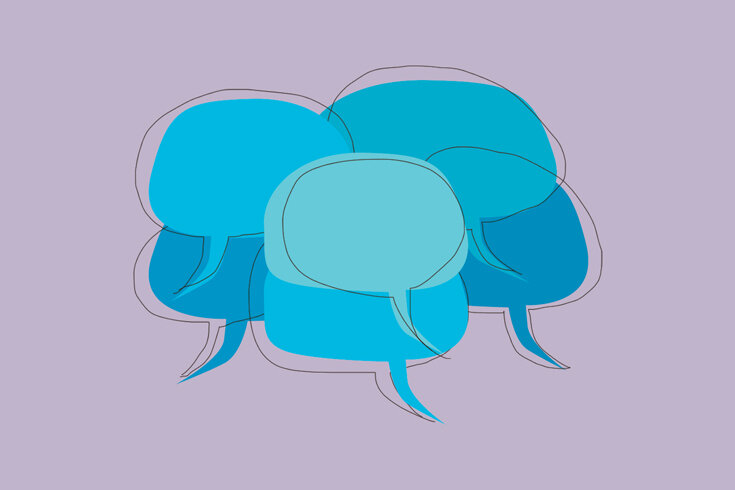 Cross to Bear
A hospital is a hospital is a hospital . . . unless it’s a taxpayer-funded Catholic hospital in Canada. As Wendy Glauser reports in “Divine Intervention” (March / April), patients suffer when Catholic hospitals refuse to provide health care on religious grounds. People have a right to abortions, medical assistance in dying, and other procedures to which the church objects. As a biomedical ethics professor, I am appalled at how the church uses public funds to subvert patient rights. Here in Kingston, where the secular Kingston General Hospital has merged with the Catholic Hotel Dieu Hospital, those with HIV, including LGBTQ2+ people, have to seek specialist health care in the Catholic part—a troubling fact considering the church’s historical stances on queer rights and HIV/AIDS. No matter how fancily it is dressed up by the church, the truth is that ideology is trumping patient care.

Reading Glauser’s investigation into Catholic hospitals, I was reminded of December 2018, when I found myself at work in downtown Toronto, thirty-five weeks pregnant and suddenly facing potentially serious complications. My midwives urged me to go to the nearest hospital as soon as possible, but I had no idea if an ambulance would take me to the hospital that I requested or to the Catholic one nearby. Having grown up in an area of the US where reproductive rights are far from guaranteed, I knew that the religious attitude of treating women as “vessels” did not impact only those seeking contraception or abortions; I’d heard plenty of stories of people with wanted pregnancies and sudden complications experiencing mistreatment. As a queer single parent, I wanted care in a place where I knew my rights would be respected, so I asked a co-worker to drive me to a secular hospital slightly farther away. My daughter was born by emergency C-section, just hours later, in a hospital where I received excellent, compassionate care. I have no regrets about forgoing that ambulance ride so that I could be sure of avoiding a hospital with “Saint” in its name.

Check Yourself
The trend that Emily Baron Cadloff investigates in her story “Viral Symptoms: The Rise of Mental Health Diagnosis Videos on TikTok” is emblematic of a larger social phenomenon that I call the self-management of mental health. In recent years, self-care rhetoric has dominated social media, infecting everything from beauty-product marketing to workplace webinars. As a PhD candidate in Concordia University’s communications department, I have researched mental health communities on Instagram and found that the popularity of this kind of content stems from the need to take care of oneself in the face of scarce mental health resources. Our priority shouldn’t be to determine whether self-diagnosis videos do more harm or good but rather to address the reasons why they are so popular in the first place.

Moral Bankruptcy
The impact of the recent spate of inflation that Amy Peng describes in “Ask an Inflation Expert” (May) is not just limited to families’ pocketbooks. The more financial strain people are under, the more desperate they can become, which creates fertile ground for extreme political movements such as the far right. In France, for example, where the inflation rate is lower than in Canada, Marine Le Pen, as a far-right presidential candidate, has used inflation to build resentment against the political class and garner support for her anti-immigrant campaign. As Canada builds its response to this unprecedented inflationary moment, policy makers should keep in mind that the stakes of inflation go beyond the financial bottom line: when the cost of living outpaces individuals’ means, they become primed to lose faith in the political system. 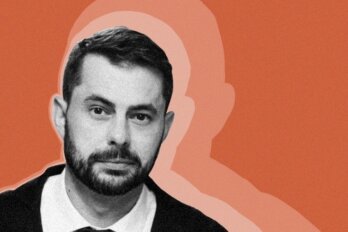 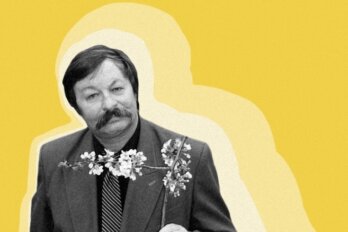