Ask an Inflation Expert: What Do Rising Prices Mean for Canadians? | The Walrus
Skip to content 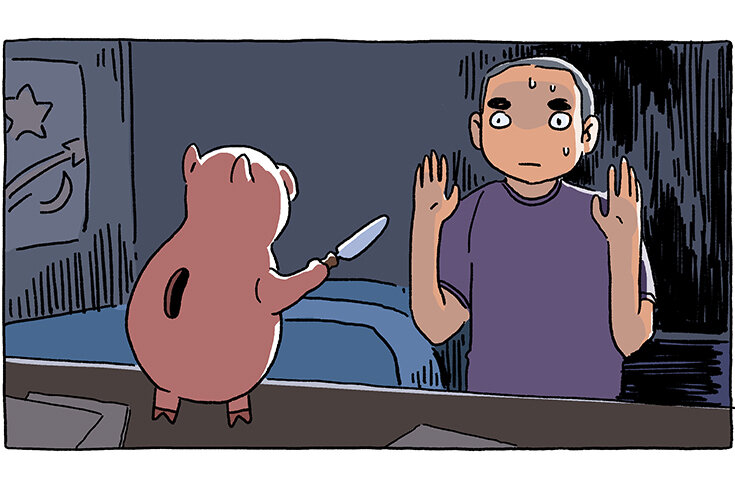 This year, Canada’s annual inflation rate reached a three-decade high, rising to 5.1 percent1—and some analysts have forecasted that it could go even higher in the coming months. We asked Amy Peng, an associate professor of economics at Ryerson University, what the next year has in store for our economy.

First of all, what’s causing inflation to rise so drastically?

The prices of everyday goods and services are determined by supply and demand. The easiest way to understand this is to think of a farmer’s market. Let’s say farmers are selling beets at a dollar a pound, but then scientists discover that beets can cure cancer. Suddenly, more people would flock to buy them, causing the price to go up because of higher demand for the same beets. This is how inflation is created.

At the start of the COVID-19 pandemic, we saw increased demand for everyday items. And, because of disruptions caused by the pandemic, including labour shortages, supply chain problems, and soaring energy costs—all of which are contributing to a supply issue—we’re seeing increased prices for goods like groceries,2 housing, and gas, and services like haircuts and taxis.

Does the past offer a clue to how this might play out?

In the early 1970s, when prices for crude oil initially quadrupled and spurred a rise in manufacturing costs, both Canada and the US experienced a prolonged period of high inflation. At that time, neither the Bank of Canada nor the US central bank had an effective policy to target inflation, but both decided to increase their interest rates3 in an attempt to lower it. When interest rates are up, it costs more to borrow money, which discourages unnecessary spending. Because overall demand for goods and services decreases, the hope is that there will be a downward shift in prices. However, due to lower levels of spending and investment, Canada fell into a recession in the early ’90s. It took the economy several years to recover.

At the core of the Bank of Canada’s monetary policy today is a target inflation rate of 2 percent. Once inflation moves away from that figure—as it has now—the bank is supposed to increase its key interest rate to offset it, which is what it did in March.

When the Bank of Canada raises ­its interest rate, what does that mean?

It creates a lot of uncertainty—especially for those with personal loans and mortgages. The average price of property in Canada is now nearly $750,000, so even a 1 percent increase in interest rates could mean an extra few hundred, or even thousand, dollars more per mortgage payment—and that’s on top of increases for other essentials. That will stretch a lot of people too thin. Since we’ve been living in this low-interest-rate environment for a few years, any change will also affect households that are deeply in debt.

This is exactly what happened before the 2007–2008 financial crisis in the US. A few years prior, when interest rates went up in an attempt to curb inflation, people who had marginal conditions on their mortgages [where rates can adjust according to the market] suddenly couldn’t afford them and had to take out loans. And then the housing market collapsed.

Inflation has also generated a lot of uncertainty for those with investments. If the interest rate goes up, it’s possible that the stock market may go down because of anticipated risk.4 If that happens, people may see decreased returns on their mutual fund investments.

The good news is that the supply bottleneck we’re facing will ease postpandemic. As more countries open up and the supply chain stabilizes, the situation is likely to improve.

1. In the two decades before COVID-19, the cost of goods rose by an average of 1.4 percent each year.

2. Food prices in Canada are expected to rise by an additional 5 to 7 percent this year.

4. Raising interest rates means increased costs for businesses. Because profits are affected, investors may be discouraged from purchasing stock. 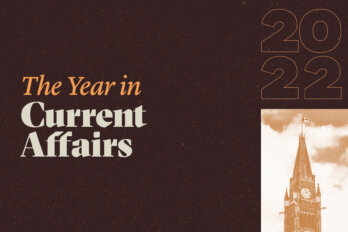