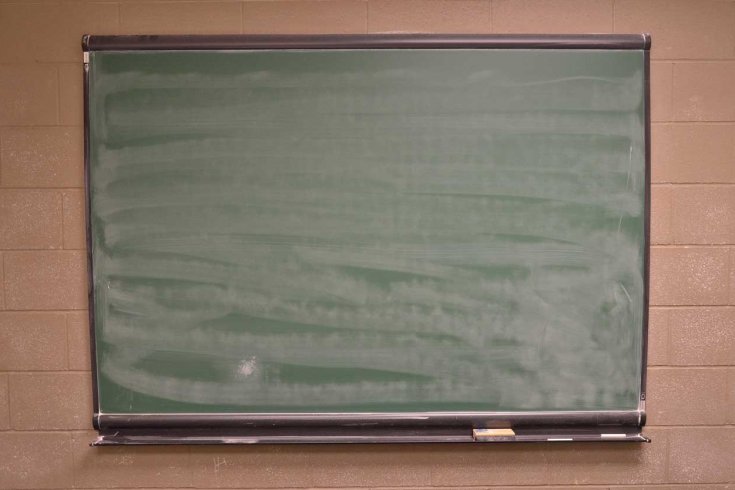 I recently spent the evening with someone who is half Indigenous and half white. “Sally” was eager to learn more about her history, her family, and traditions. She was raised white and from what I learned, has a white perspective and approach to the world around her—meaning, her lens is very colonized.

Sally and I had just finished up dinner and were well into a bottle of Ménage à Trois (the name of a good wine, not the situation). Sally proceeded to ask me where she could learn about Indigenous peoples and cultures—you know, as a starting point. I said, the library. Obvious answer, right? Open a book and ye shall find information. Sally wasn’t keen on that response. Apparently, she was tired of reading and needed something a bit more readily available.

“I don’t enjoy research like you do,” said Sally, sipping. True, I spend a lot of time researching. I’m a writer. It’s what I love to do. And I look for positive Indigenous stories, but they often get overshadowed by ones like the recent murder of Barbara Kentner in Thunder Bay or the crisis of suicides among Native children. I attempt to read all of the stories on my feed because I am a witness to what has happened before, what is happening now, and what will happen to my children in the future. Still, many choose not to see.

Hmm. I wondered what would be really helpful for someone wanting to get information, but in bite-sized pieces: Native Twitter! Get in and get out. Online, there is access to scholars, activists, artists, musicians, traditional artisans, elders, community leaders, politicians . . . I had nailed it.

Okay. Where can one access info without reading, or being online? I immediately thought of Kahnawá:ke Mohawk territory, and the pow wow that would be held the following weekend on a reserve not far away. Perfect! My friend would be able to interact with Native peoples, watch beautiful traditional dance and regalia, and listen to live drumming. The tacos, fry bread, and walleye nuggets were sure to please. Crafts and art ready for purchase. Lots of parking! Sally could not resist this.

“That’s only once a year, though, and I think I’m working next weekend,” said Sally, sipping.

Wow. Sally’s difficult, right?! I knew she had mentioned not wanting to be online, but Sally likes learning. Maybe a course? I told her that the University of Alberta, with one of the most renowned Native Studies faculties on the planet, offers a free online course in Indigenous Canada and surely the students and faculty will be discussing issues and traditions within that framework over and above what the course material would offer.

“That sounds good, but I want to talk to people—you know, live,” said Sally.

Right. Okay. I can work with this, I thought. I snapped my fingers and pointed at Sally, having found the perfect solution: The Native Women’s Shelter of Montreal!—you can volunteer, talk to people, perhaps offer a workshop, help out with their needs . . .

“I don’t really have time to volunteer, though,” said Sally.

I pursed my lips and hung my head. I was running out of solutions. The rez? Sally’s Métis and, although the Mohawk Nation is not where her people are from, she could learn some history by visiting, and experience some Native food and land.

“Oh, I wouldn’t be comfortable there, that sounds a bit scary and they’d probably reject me because I’m only half Métis,” said Sally.

Last ditch effort: Museum. I’m not a fan of wax Natives behind glass, preserved, on display for inspection, but hey, I was desperate.

I raised my eyebrows and ran a hand through my hair.

“What do you want? Some kind of drive-through Native info kiosk?”

Sally was offended. She took a huge draught of her wine and said, “Just a space, a meeting place where Indigenous people and white people can talk, you know, share information,” Sally looked at me, as if she expected me to just “get it.”

And the thing about that is: Indigenous people do “get it”—we’ve done our homework, we’ve lived our homework, and we wouldn’t be going into some Settler/Native Starbucks to learn about settlers who took our land and colonized this territory over hundreds of years. We know all too well how settlers feel and what they’ve been doing for over 500 years, since they first arrived on these shores and arrogantly deemed it New France.

What Sally wasn’t getting was that I had sat there for an hour trying to convince her of the many viable ways of learning about and interacting with Native peoples. That’s not my job. And the education of settlers isn’t my job either. But right now that’s what many Native people do on a daily basis: educate settlers about who we are and about what we value. I appreciate the willingness of some to learn, but that means actually doing the work.

It’s not up to Indigenous people to educate white people. We do so because we feel compelled to fight the fake news of the day, the racist rhetoric forever seeping out from the woodwork of society, in the hopes of obtaining equality and respect for our children, our women, our men, our bodies, our stories . . . our right to exist. And the majority of that education is unpaid and unappreciated, even deemed racist against white people. It’s a space wrought with heartbreak, trauma, and genocide, and it’s not easy for anyone to navigate. There’s no easy way to do it. It will be uncomfortable. And that’s okay, when compared to the discomfort that Native peoples have faced for hundreds of years.

If you don’t have time to read a book by an Indigenous writer on the subject of Indigenous rights and experiences, then I can’t help you. I will continue to educate and write and speak out. Even if a person does not know the truth, but is open, honest, and is genuinely listening, I can forgive their ignorance because I understand where it comes from and I’ve done my homework. Now go do yours.