Is Jonathan Kay a Brocialist? | The Walrus
Skip to content 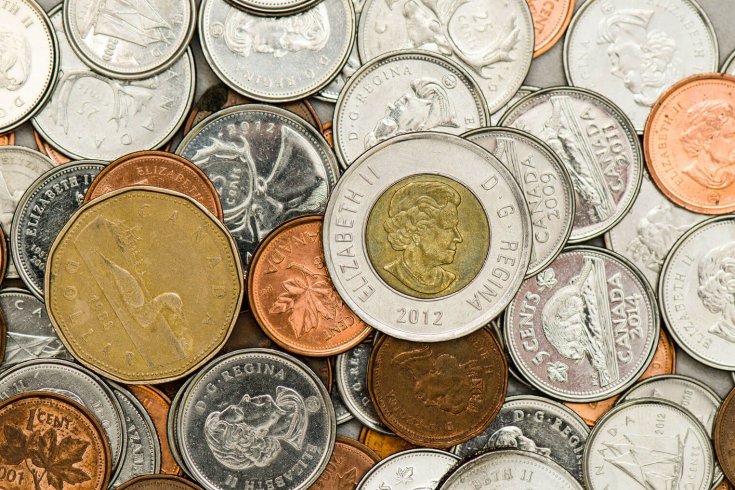 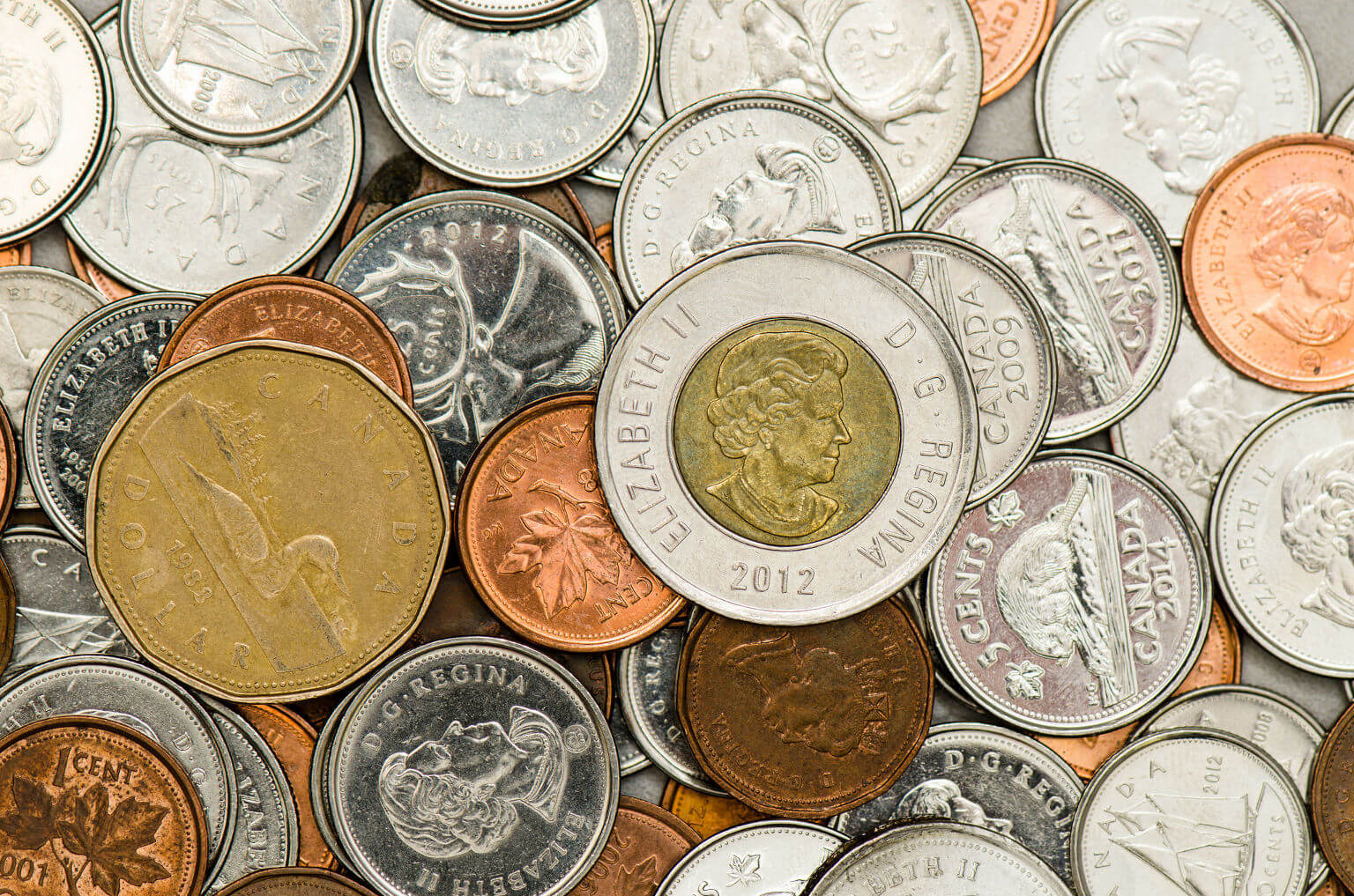 This past weekend, the two young children of our editor, Michael Stewart, were pushed out of their bedrooms and hidden away so he could allow his landlord to showcase his family’s home. His house is being sold out from under him.

His place, an average bungalow in Victoria, was sold for $800,000 after forty-eight hours on the market. Despite assurances ten months ago that his family could be long-term tenants, they’re on a desperate search for a new home with their kids in tow.

He’s usually tweeting snappy quips about Identity Politics, but from time to time he takes a serious moment to write about serious things, like losing his house. He’s getting so good at losing his house that this isn’t the first time he’s written about it. He wrote a lovely thing last time when they were pushed out of Vancouver.

Gentrification has a newly-minted opponent: Jonathan Kay. In a piece he wrote for The Walrus, Kay takes aim at people like Mike who haven’t done enough to stop gentrification because of their incessant tweeting about that catch-all bugbear, “identity politics.”

Kay asks why Gregor Robertson, with his head of lush hair, a successful juice business, a fondness for cycling, and who once ran for the NDP, isn’t “doing more” about hyper-gentrification in Vancouver.

Kay’s argument requires the reader to believe that Robertson and his administration are lefties.

Robertson and Vision Vancouver are leftist in the sense that they aren’t specifically dedicated to carving Vancouver up into pieces and selling it off to the highest bidder immediately. They are leftist in the sense that their only real competitor for power, the hilariously named “Non-Partisan Association,” is backed by one of the most egregious union busters in BC, while Vision isn’t actively trying to destroy the labour movement. The head of Rocky Mountaineer Vacations, Peter Armstrong, who literally has a butler, donated $360,000 to the NPA in 2014. When we’re looking at the lay of the land, this is who the right wing is. The right wing is also the gang of kleptocrats in the provincial government, who are so bedeviled by their fantastic promises of a trillion-dollar liquid natural gas payday that they’ve actually made a minister of natural gas development, whose little side gig is being the minister responsible for housing.

During the last municipal election, there was a leftist party who challenged the developer-funded municipal binary. And a lot of the folks involved in that campaign probably did spend time on Twitter tweeting things that make Kay cringe. Full disclosure: Sarah ran their election campaign in 2014, and they did a hell of a job exposing the contradictions of Vision to a public pissed off about income inequality, housing shortages and developers printing money by destroying Vancouver’s communities—enough so that in the last few days of the campaign, Robertson actually had to out himself as a lesser evil and beg real leftists to vote for him.

Robertson is not a leftist. Only in comparison to the corporate aristocracy of BC would anyone credibly call Gregor Robertson “left”. Only in a province where former NDP premier Glen Clark works for billionaire Skeletor-lookalike Jimmy Pattison, where former NDP premier Ujjal Dosanjh is one of the first to call for Canada to send its military to fight “terror,” where almost every institution of democratic oversight has been subverted, made impotent through selective non-funding, or flat-out ignored, would someone have the unmitigated gall to call Vision Vancouver “leftist.”

Kay argues ridiculously that Gregor Robertson’s overriding motivation in his political life is to avoid being politically incorrect. This narrative erases the real reasons why a politician from Vision Vancouver wouldn’t touch this debate with a ten-foot pole unless forced to by people armed with torches and pitchforks. Vancouver depends on creating capital out of thin air by building more and more condos.

Vision Vancouver is a stable alliance of those who support the Liberals and NDP federally, but come together to run the city in as crassly capitalist a way as one could, with a gloss of environmentalism and issues of symbolic representation like gay rights and recognizing Vancouver’s existential position as tenants on unceded land. Lots of talk, lots of claiming hands are tied, shrugging, and then going along with neoliberal economic prescriptions anyway.

Vancouver has a robust and storied left-wing resistance to the neoliberal shitstorm rained down from up high. Expo ’86 displaced hundreds of poor people, and landlords slapped a coat of paint on single-room occupancy units with shared bathrooms that were the staple of those on fixed or low incomes to make that sweet tourist bank. The 2010 Olympics provided incentives for landowners and slumlords to throw their business plans to the wind and seek to cash in on a one-time special opportunity to soak tourists. But there has always been resistance. People in this city have been organizing for decades.

Guess what doesn’t help people’s power to fight back? A steady stream of committed activists leaking away to other cities where they don’t have to choose between eating and rent. Or a steady stream of commentary that misidentifies the sources of Vancouver’s inequality as individual buyers, rather than federal, provincial and municipal failures to protect Vancouver’s housing stock with robust regulation and incentives. People have been doing this work in Vancouver for years, but they’ve been doing it with the poor in the Downtown Eastside. Now that the upper-middle class’s kids can’t buy homes in their parents’ neighbourhoods, it’s a problem.

Kay writes, “This is a critical period in the history of the Canadian social contract. The labour movement continues to disintegrate. The sharing economy threatens the livelihoods of taxi drivers and hotel staffers. Driverless cars and other robotic technologies will soon extinguish whole fields of work. Full-time employment is being replaced by contract positions. Entry-level journalists laugh mirthlessly when I ask if they ever plan to buy a house. Most of them can’t even afford to ante up for RRSPs.”

There’s no question: we need critical analyses of social movements that seek to build capacity, identify past errors and successes, and build power back into our communities. Kay, however, is not the brocialist who should be assuming this role. Pushing back against gentrification, deregulation, the expulsion of communities of colour from “up-and-coming” neighbourhoods, environmental racism and the plight of families today requires on-the-ground organizing, no question.

It also requires those with a national platform to be vigorous in their opposition to the founding premises of neoliberalism: profit should not be the end goal of society, efficiency is not a moral virtue, and poor people are not moral idiots.

Start challenging those premises every day and we’ll consider your opinions on “leftism.”

Sarah Beuhler (@sarahbeuhler) is a writer, organizer, and digital campaigner who ran a 2014 municipal election campaign in Vancouver. She currently works for rabble.ca.