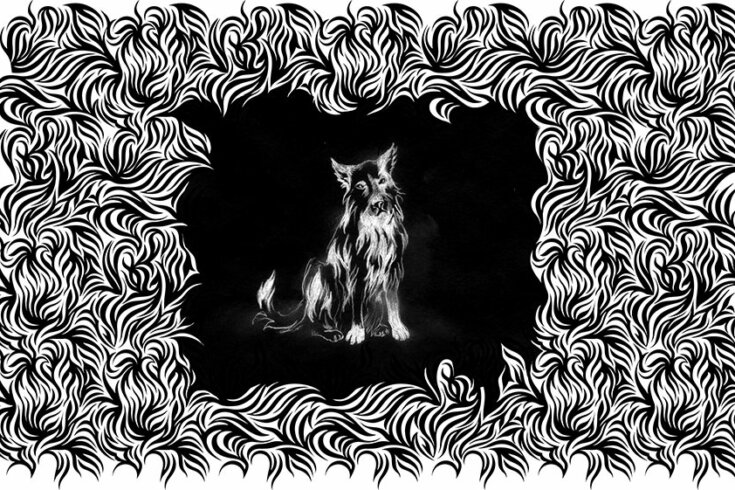 Long ago, when they were all a lot younger, Zenia had stolen a man from each of them. From Tony, she’d stolen West, who did however think better of it—or that is Tony’s official version to herself—and is safely rooted in Tony’s house, fooling with his electronic music system and getting deafer by the minute. From Roz, she’d stolen Mitch, not exactly hard, since he’d never been able to keep it zipped; but then, after emptying not only his pockets but what Charis called his psychic integrity, Zenia had dumped him, and he’d drowned himself in Lake Ontario. He’d worn a life jacket, and he’d made it look like a sailing accident, but Roz had known.

She’s over that by now, or as much as a girl can ever be over it, and she has a much nicer husband called Sam, who’s in merchant banking and more suitable, with a better sense of humour. But still, it’s a scar. And it hurt the children; that’s the part she can’t forgive, despite the shrink she went to in an effort to wipe the slate. Not that there’s any percentage in not forgiving a person who’s no longer alive.

From Charis, Zenia had stolen Billy. That was perhaps the cruellest theft, think Tony and Roz, because Charis was so trusting and defenceless, and let Zenia into her life because Zenia was in trouble, and was a battered woman, and had cancer, and needed someone to take care of her, or that was her story—a shameless fabrication in every part. Charis and Billy were living on the Island then, in a little house that was more like a cottage. They kept chickens. Billy built the coop himself; being a draft dodger, he didn’t exactly have a steady job.

There wasn’t all that much room in the cottage for Zenia, but Charis made room, being hospitable and wanting to share, the way people were on the Island in those days, and in the dodger communities. There was an apple tree; Charis made apple cakes, and other baked items as well, with the eggs. She was so happy, and also pregnant. And the next thing you knew, Billy and Zenia had gone off together and all the chickens were dead. They’d had their throats cut with the bread knife. It was just so mean.

Why had Zenia done it? All of it? Why do cats eat birds? was Roz’s unhelpful answer. Tony thought it was an exercise in power. Charis was sure there was a reason, embedded somewhere in the workings of the universe, but she wasn’t sure what it could be.

Roz and Tony each ended up with a man in residence, despite Zenia’s best ruination efforts, but Charis didn’t. That was because she’d never achieved closure, was Roz’s theory. She couldn’t find anyone ditzy enough, was Tony’s. But less than a month ago, who should turn up but that long-lost schmuck of a Billy, and what did Charis do but rent him the other half of her duplex? It’s enough to make you tear your hair out by its tiny grey roots, thinks Roz, who still gets hers touched up every two weeks. A nice chestnut colour, not vivid. The complexion can get washed out if you go too bright.

To continue reading, purchase this story from The Walrus e-Books.

Margaret Atwood (@MargaretAtwood) is the author of more than forty books of fiction, poetry, and critical essays. She won the 2016 PEN Pinter Prize for her writing and political activism.
Marian Bantjes