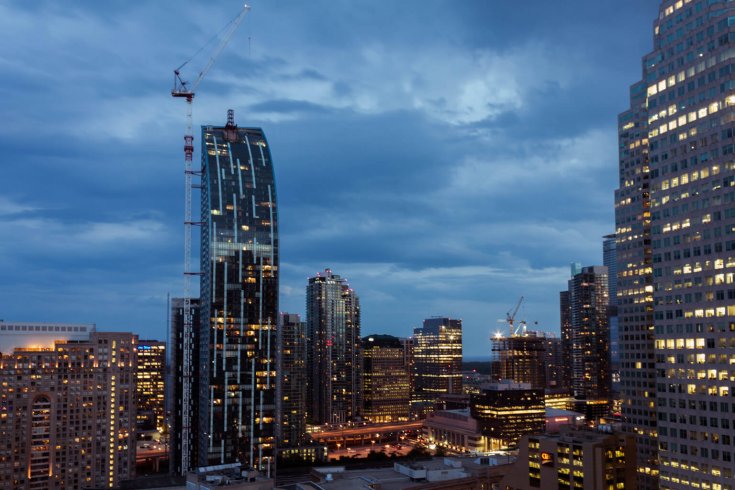 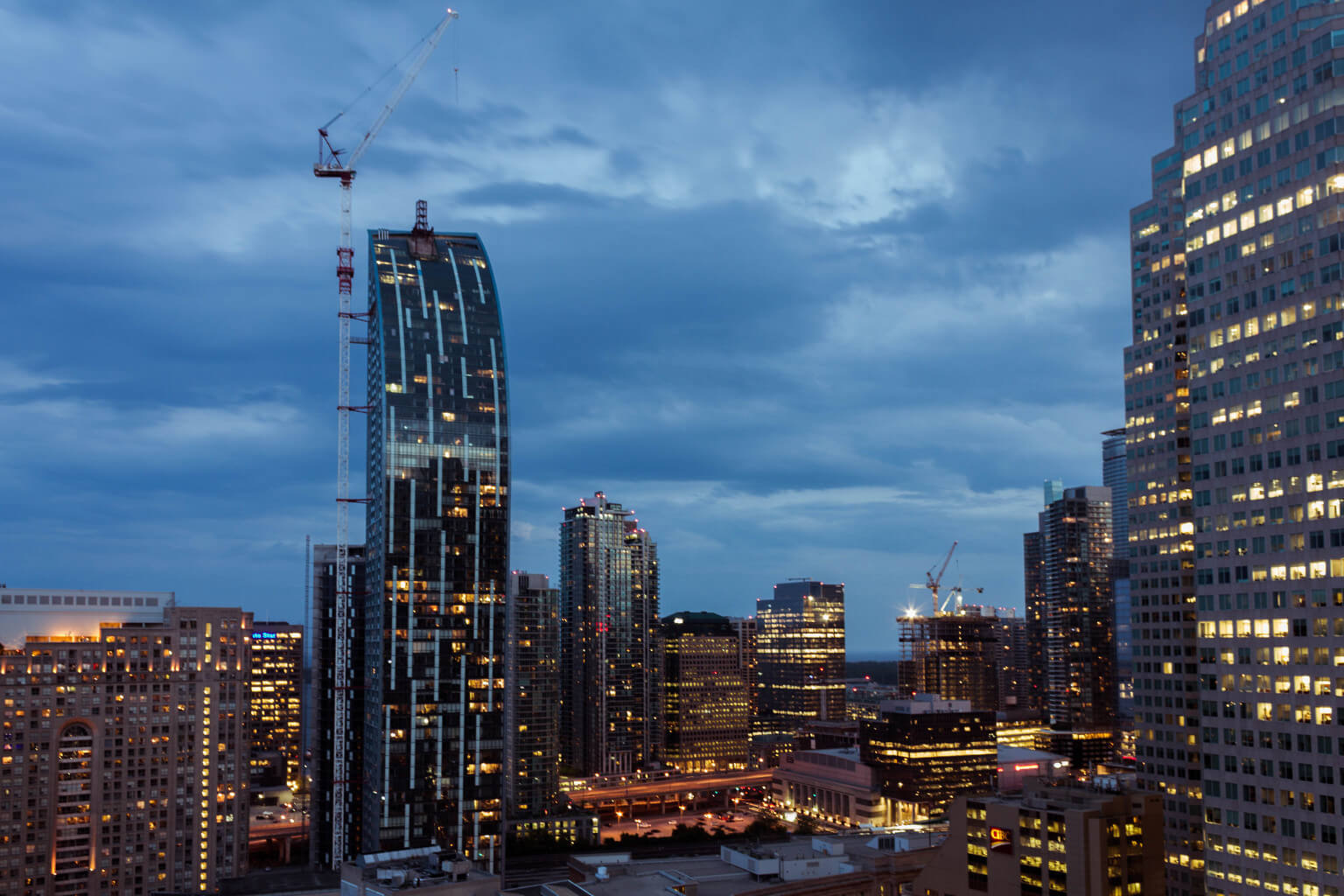 A prime minister, an ambassador and an economist walk into a lunch. It’s not the start of a joke—it’s the launch of Canada 150, a national conversation about Canada’s economic well-being.

The project launched at the Canadian Club with speakers Paul Martin, former ambassador to the US Michael Wilson, and Gluskin Sheff’s David Rosenberg. (I moderated the discussion.) They shared their insights into where we stand today, and their vision about what needs to happen to ensure our prosperity. But this wasn’t just another rubber-chicken lunch. Canada 150 is one of many projects targeted toward the country’s anniversary in July 2017, and along with a series of talks aimed at getting real solutions on the table, it aims to put some robust economic modeling around the ideas that emerge—courtesy of graduate students in business and global affairs at University of Toronto’s Rotman and Munk Schools. The heartfelt goal is not only to include as many Canadians as want to be involved, but also to produce meaningful ideas that politicians and businesses will actually act on, rather than just nodding, smiling, and stuffing them into a desk drawer.

The students had already prepared a document with their thoughts about the key issues Canada faces. They broke them down into four main pillars: labour force (including our aging population, ineffective immigration strategy, and poor skills training), infrastructure (defined broadly as our innovation strategy), the environment (including natural resources), and trade (both external and intraprovincial). At a pre-lunch meeting with the students, Martin, Wilson and Rosenberg were asked to describe the Canada they think we will have in fifty years. Martin worried that our relatively small population would inhibit prosperity, and noted that improving both the integration and number of immigrants as well as the lot of Indigenous Canadians would help solve our population issue. He also urged the student to consider Canada’s Indigenous people a priority—“if not a moral one, then an economic one.” Rosenberg identified some long-term structural issues, including weak productivity, as a serious drag on our performance. And Wilson talked about the need for innovation, especially in education.

The students were keen to know how future success should be measured. Is it a question of GDP, or are there other quality-of-life measures that could be employed for a real and meaningful picture of how it feels to live in Canada? While Rosenberg, true to his economist training, believes traditional measures like GDP or per capita income will still be relevant, Martin suggested the need for what he called “GDP-plus”, which includes the lost value of depleted natural resources.

Over the course of the panel, some clear themes emerged. First, immigration will drive growth, but only if we can better assimilate and educate new Canadians. The disparity in income for new Canadians has grown, and the length of time it takes them to catch up is growing. Solving that problem is crucial. Second, our education system needs a vital overhaul. Twenty-first-century problems require twenty-first-century skills, and things like learning to think innovatively and manage complexity can’t be left until after graduation. Third, innovation leads to wealth creation. Everyone acknowledged that innovation can be difficult to foster, but basic research is critical to new ideas, as is capital available for start-ups.

The passion each participant had to keep Canada great was obvious, but all agreed that one of the largest hurdles to solving big problems is turning ideas into action. The hope is that as this and other events offer up policy ideas and directions, the students will use them to create real economic models and simulate outcomes. It’s the opposite of that old saw about economists who see something working in real life, and wonder if it will work in theory.

Amanda Lang (@AmandaLang) is an host for Bloomberg TV Canada and the former senior business correspondent for the CBC.