The new world order, as described in dispatches from the culture front, reveals itself as follows: so long as it is delivered in digestible chunks, is salacious, gossipy, and supported by illustrative pictures, Internet users generally don’t care where content comes from. On terra firma—say, at the magazine rack—editorial copy is said to be “stuff ” around which advertisements are wrapped: often a sad but true summation. Elsewhere, paragraphs sequentially organized into narratives are viewed as “running text.” At book signings, folks with large handfuls will likely sell the autographed products on eBay: a “You’re the best, Don DeLillo” might fetch $15 above retail, I’m told, “From Paris with love, Mavis Gallant” in the neighbourhood of twenty bonus bucks, and “My treasure, Fyodor Dostoevsky,” a king’s ransom—if packaged with a tomb raider.

That rappers (“Two trailer park girls go round the outside…”) and teenagers (“my bad”) are the new grammarians is widely known, if not appreciated. But flying under the radar of those who track society’s descent into mediocrity is the Ontario high school diploma, which requires exactly one history course. In four truncated months—quick-and-dirty semestered schools winning out over the full-year programs—the tortured teenagers receive a glimpse of the coureur de bois passing through native woods and a few good men dead on foreign battlefields, maybe a mad dash through nafta, knock off five or eight videos, write a paper, sit the exam, and then “Free at last! Free at last! Thank God almighty, we are free at last!”—the quote not Canadian but at least on point. What used to be called “libraries” are morphing into “information centres” with room for coffee klatches if not books. Higher up, there are the schools of journalism that concurrently teach “the story chase” and public relations—that is, teach truth and falsity all at once—but never mind, the myth is preserved that the writer’s craft can be gleaned without excessive reading, travel, and downtime with Zarathustra.

Vanity press is thriving, and self-publishing via the Internet is thought to be more honest, more, well, immediate than anything subjected to an editor’s scalpel and the rigours of fact checking. And in this gaseous explosion of words and pictures, obfuscation flourishes. “Citizen journalists,” pencilled in as a check and balance on propaganda if not purple prose, instead follow the rushing current from one topic to another. Meanwhile, Mr. Harper’s “whole of government” (wog) settles over the commons—wog in this instance meaning, “Any minister who steps out of line will be kneecapped by Brutus.”

Clogging other arteries is the celebrity confessional, and even in polite company one is now expected to speak about oneself. MySpace versus YouTube is the new battleground, and to be fair there is much hilarity in both. But with just-in-time-delivery and what-have-you-done-for-me-lately being sovereign, everything is of the moment, and the noise is deafening. God has been pronounced dead, and since He could be a genuine nuisance, that is fair enough; but if history and reflection follow in His wake, the cacophony will escalate and the trouble will destroy.

It is apparent that Harper, defence minister Gordon O’Connor, and bully-boy Rick Hillier—the chief of the defence staff, who signs international agreements when elected officials have gone awol—are without historical consciousness or any appreciation that a powerful metaphor can go horribly awry. Post-9/11, the Americans tried “Might is Right” in Afghanistan. Mountains were beheaded, civilians and goats killed, a few nasty brutes wasted or sent off to Guantánamo Bay, and the rest of the bad guys and hearty Pashtuns returned to their caves. It did not go well, but if at first you don’t succeed… And so we have Canada’s myopic charge, our own might is right (lower case and without quotation marks, given our relative strength), while the Americans chase hope over experience in nearby Iraq.

Only a deserted public square could allow such inanities to persist. Only an ahistorical braggart could fail to recognize that many Afghan and Iraqi insurgents are locally born and have in their bones distrust and hatred of foreign infidels, especially those pummelling rockets into villages. Only those in the generals’ hip pockets fail to appreciate that it is diplomacy that ultimately wins the peace. But distracted we are, clicking away, surfing the World Wide Web for information, porn, the odd recipe, while history marches on, “Might is Right” winning the day, if not a single war. www, the new messiah, is just as likely to produce a collective aneurysm as it is the sharing of best practices on open-source networks. And in this unmediated era, when decent manners, a touch of modesty, childhood, subject-verb agreement, and the slow search for truth are dying on the vine, it is difficult to discern anything of substance inside the walls of self-referential noise. 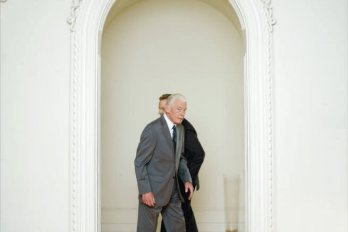 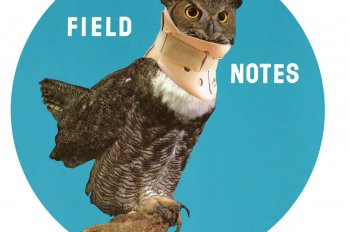 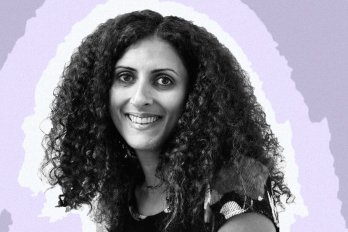