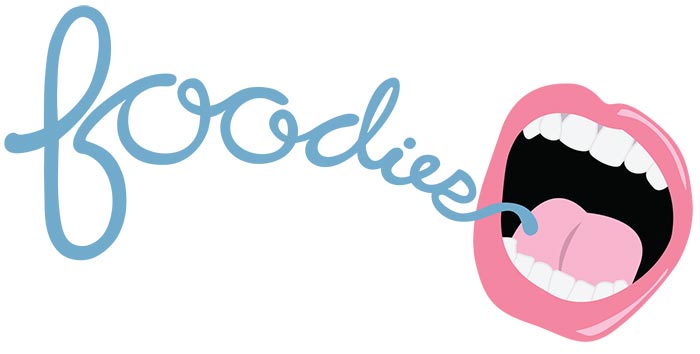 In the past decade, our preoccupation with food reached a new extreme. We spent more time watching the Food Network and more money dining out. We bought a lot of pretty cookbooks but spent less time cooking. At least for the middle and upper classes, cooking became a form of entertainment and a status symbol—or, to put it in Roman terms, our bread became a circus. No ingredient embodied this phenomenon more than foie gras, the $175-a-kilogram luxury item that became popular on restaurant menus high and low, slathered on burgers for Bay Street suits at Toronto’s Bymark and ceremoniously slopped out of a can by chef terrible Martin Picard at Au Pied de Cochon in Montreal.

Even the process of making foie gras has a Late Empire flair: ducks and geese are force fed grain until their livers become fatty and enlarged by a factor of more than ten. The manner in which Picard and his tattooed crew put the stuff on nearly everything (perhaps sending a few people to the emergency room earlier than fate had planned), along with the adulation this invoked at the Food Network and The New York Times Magazine, put me in mind of the Rome described by Livy two millennia earlier, when banquets became increasingly lavish, and “the cook, whom the ancients regarded and treated as the lowest menial, was rising in value, and what had been a servile office came to be looked upon as fine art.”

In the fall of 2006, I drove to Quebec to investigate the production of foie gras. At a farm about an hour from the Vermont border, I watched a man in a white lab coat feed ducks yellow corn mush squeezed out of a metal pipe. It sounded like a gas pump when he pulled the trigger. The birds sat caged, row upon row, in a massive barn. I was surprised to learn that their livers had been sold with equal opportunity to the country’s highest-end chefs and to Costco (the world’s seventh-largest retailer). A year earlier, the warehouse chain sold 63 million hot dog and soda combos at $1.50 a pop.

That’s the thing about food: it both levels the playing field and reinforces hierarchies. Luxuries like foie gras may seem the height of exclusivity, but they are far more attainable than the Joneses’ extra-bedroomed house, or the Smiths’ shiny new car. While much ink has been spilled over the growing income inequality in North America (most egregiously in the United States, but here in Canada as well), less has been said about the increasingly egalitarian nature of consumerism. Lattes at Tim Hortons and McDonald’s appeal to high- and low-income earners alike.

As foie gras gained popularity, the voices of PETA (People for the Ethical Treatment of Animals) and other aggrieved activists grew louder and more shrill. Surreptitiously filmed videos of force-fed ducks panting and labouring in their crates appeared on YouTube. The protests resulted in bans against the sale or production of the fatty livers in cities (most famously Chicago), states (California), and entire countries (Israel). Even Costco succumbed, announcing in 2009 that it would pull foie gras from its US shelves.

We all have to eat, but we don’t all have to eat the same food. And, as anthropologists know, the foods we choose to eat have always been an integral part of our tribal identities. The growing number of vegans and vegetarians in North America—along with those who eschew foie gras—recall the early Christians of Roman times, who sought to distinguish themselves from a prevailing culture of materialism by repudiating animal sacrifice. And so the pendulum swings again. The way we eat may change, but our food choices will always define us.