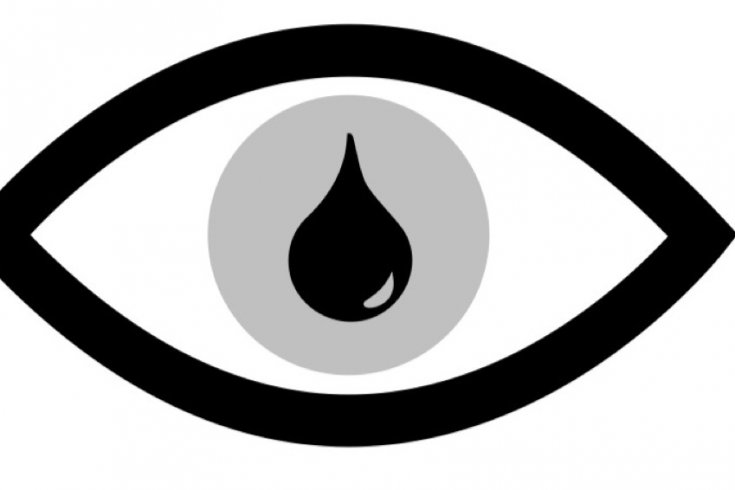 Tug McGraw died this year, but his
spirit lives on in the Republican Party. With his catchphrase “You Gotta Believe,” McGraw took the “Miracle Mets” to the World Series in 1973, their second in five years and an amazing feat for a young club. At last month’s New York Republican convention, speaker after speaker, and few more so than President George W. Bush himself, echoed the pitcher’s plea: Forget the evidence, faith is knowledge, “you gotta believe.” Given our capacity for self-deception, for avoiding the facts, for reconfiguring difficult truths into palatable dinner conversation, Bush’s strategy just might work. Knowledge as justified belief is for the naysayers, for the boring. Life is sport.

Inside Madison Square Garden, Bush scored compassionate conservative points and the assembled prayed for a miracle win, while outside stood a protester wearing a T-shirt that read “Eschew Obfuscation / Americans Want The Straight Goods.” I’m not at all sure that he’s right. Amongst all the convention talk of American values, exceptionalism, and the war on terrorism, the strange absence of that other three-letter word — oil — speaks to the point or, rather, to avoiding the point.

Canadian journalist Linda McQuaig has oil on her mind. In her new book, It’s The Crude, Dude: War, Big Oil, and the Fight for the Planet, she shows how “Operation Iraqi Freedom” was, in large measure, about oil; that Dick Cheney et al. established an inextricable connection between national security and energy supply; and that this connection was a motive for invasion. Addressing the present and looking soberly at the evidence, McQuaig further argues that we’re heading into an energy crisis, time is running out, and Canada has forsaken control over its energy supplies. Logically organized and written in simple, lively prose, the book will likely receive rocky reviews.

Despite recent revelations — scandals laid bare, proof that Congress was deceived — it is not at all clear that the majority of North Americans want the straight goods. We seem to buy the propaganda that reality is always more complex, and satisfy ourselves by being alarmed by the daily news, by de-contextualized bits that rarely ask readers, listeners, and viewers, “What does this accumulation of evidence mean?”

The recent treatment of the cia is a case in point. Shortly, a new level of bureaucracy — the National Intelligence Director — will be installed to keep intelligence fact-gatherers on message. The agency’s mistake? Its initial conclusion — there is no clear and present danger in Iraq — did not fit, was not useful. Director George Tenet simply failed to read the job description: manipulate the evidence to make the case for war. And yet, as Americans prepare to vote — half of them, anyway — it is the cia, not President Bush’s war chamber and oil merchants, that has been found guilty of providing artificial intelligence. Score one for Karl Rove and the miracle workers of spin.

In Canada, Paul Martin must apply his own evidence-massaging rhetoric over a different, but intriguingly related, set of facts. Soaring summer prices at the gas pumps will be followed by escalating winter home – heating bills. All Canadians will pay more, but all Albertans will benefit. For the rest of us, too bad. While Canada is a net exporter of oil, Canadians, outside the West, rely almost exclusively on foreign oil. Why? One, there is no direct pipeline east; two, even if there were, under the North American Free Trade Agreement we’re stuck feeding American engines; three, on this turf, Alberta can do what it damn well pleases; four, east coast oil is still a pipe dream. Hire the wordsmiths, Mr. Prime Minister.

McQuaig’s book is refreshing, and not without optimism. The energy crisis of the early 1970s resulted in modified behavior and the curbing — albeit temporary — of hoggish consumption. In this instance, facts didn’t just twist the truth around. No doubt, the U.S. election is the true “fall classic,” but the World Series may turn on how new energy facts are received.