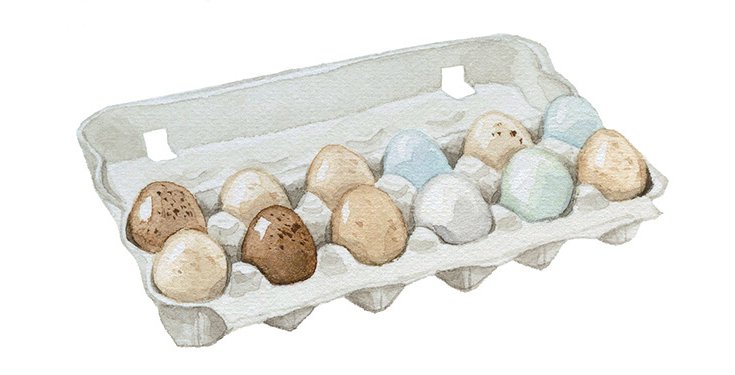 When he broke, he broke
like an oak box
full of castanets tossed
into the frozen river.
He broke like a stuntman
through the plate glass
of Odysseus’ conscience.
Broke like a breakdancer
shattering his right knee
while doing a backflip
under the Liberty Bell.
Broke like the promise
he swore he’d never break.
Like the teen who leapt
out of Another Gravity.
Broke like the brakes
on an underground train
hurtling at breakneck speed
into Rubén Darío station.
Broke like bits of glass
strewn over the steps
on a Sunday morning.
Broke as all hell. Keen
for the cool night
air broken. Roused
by soldiers marching,
when Elpenor broke,
he broke the spirits
of all mortal men. 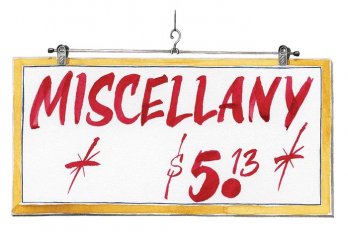