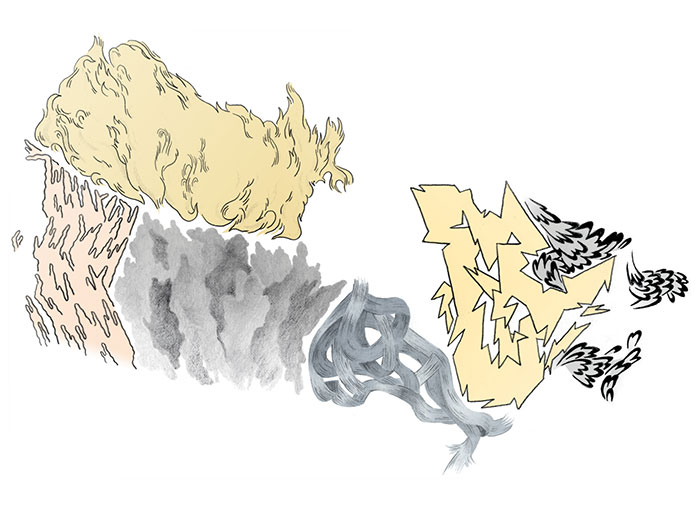 The Conservative government’s plan to create a national securities regulator came to naught late last year when the Supreme Court ruled that it would be unconstitutional; our Constitution gives provinces the power to regulate general trade and commerce within their boundaries. But if the decision was predictable, it was also unfortunate. Notwithstanding the parochial opposition of Alberta, Manitoba, Quebec, and New Brunswick, most interested parties agree that one national regulator would be more effective than thirteen provincial and territorial ones, all of them (including the Ontario Securities Commission, the largest) underfunded, understaffed, and overwhelmed. The world may admire how we regulate our banks, but it sneers at the way we oversee our markets. In no other industrialized economy is securities regulation so bizarrely balkanized.

In writing their judgment, the justices felt obliged to observe that the courts “do not have the power to declare legislation constitutional simply because they conclude it may be the best option from the point of view of policy.” This was confirmation, if any were needed, that the Constitution and the public interest are sometimes at odds, a circumstance in which the obvious remedy is constitutional amendment, although it is now seldom used in Canada. Since the Constitution was patriated in 1982, it has been amended just eight times, and most of the changes were minor and affected only one province. Thus an amendment in 1993 made both English and French official languages in New Brunswick; one in 1997 permitted Quebec to replace denominational school boards with linguistic boards; and another in 2001 changed the name of Newfoundland to Newfoundland and Labrador. More substantive changes (such as Senate reform, which a majority of Canadians support; the abolition of interprovincial trade barriers, which we have in greater numbers than the European Union; or the reform of the country’s first past the post electoral system, which gave the Green Party a single seat for more than half a million votes in the last federal election), anything likely to be divisive, is quickly dispatched as futile by the ghosts of our failures at Meech Lake and Charlottetown.

The constitutional conferences at Meech Lake in 1987 and Charlottetown in 1992 were attempts to get Quebec to do what it refused to in 1982: endorse the Constitution’s patriation and the creation of the Charter of Rights and Freedoms. The agreement forged at Meech Lake collapsed when the legislatures of two provinces, Newfoundland and Manitoba, withheld ratification. The entire country rejected the Charlottetown Accord, which recognized Quebec as a distinct society and guaranteed the province one-quarter of the seats in the House of Commons, in perpetuity. Two referendums, one in Quebec and another in the rest of the country, produced identical results: an unequivocal no. Three years later, following a referendum in which the people of Quebec came within inches of declaring their sovereignty, the federal government acknowledged the province as a distinct society and, later, assured the regions—British Columbia, the Atlantic and Prairie provinces, Ontario, and Quebec—that it would never again propose constitutional amendments without their consent.

The country is trapped in a constitutional status quo. And yet, would we simply replicate the arrangements the Fathers of Confederation agreed to in 1867, if we were starting over? Knowing what no one then could have foreseen—that the socio-economic consequences of industrialization and globalization would transform the country—would we assign jurisdictional authority and taxing powers precisely the way they did? For example, would we not want a twenty-first-century constitution to recognize the importance of cities by freeing them from their financial servitude to the two so-called senior levels of government? Clearly, if we were drafting a constitution today, we would visit these and many other issues, some as fundamental as whether it still makes sense to have four Atlantic provinces, one of which has a population of fewer than 150,000. But since we already have a constitution, our challenge lies in finding ways to address such questions—to upgrade the Constitution, as it were—without putting the existence of the country as we know it at risk.

And if we fail? If we cannot devise a more flexible constitutional amending protocol, we’ll muddle along as we are now, living off the bounty of our natural resources—while they last. As for the Canada we might have become, we’ll never know, because (to continue the digital analogy) we were content to run the country on an obsolete operating system.

John Macfarlane is the editor and co-publisher of The Walrus.
Jake Pauls