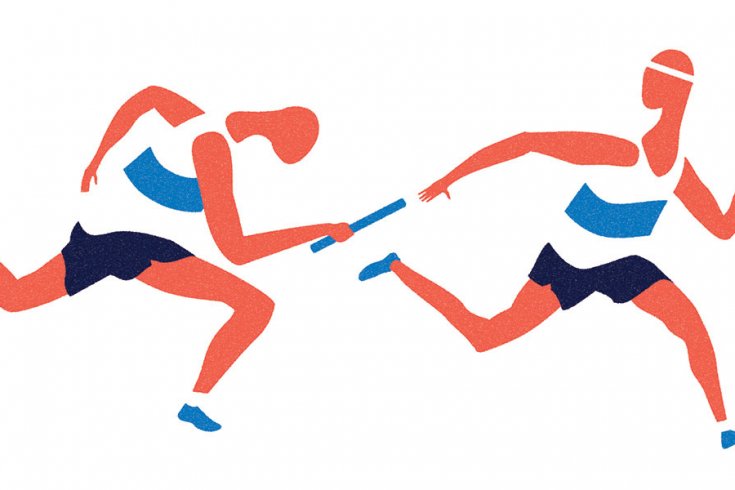 I signed on for six months but stayed six years because I believed in the project and enjoyed the work. As I take my leave, I want to introduce Jonathan Kay, the new editor-in-chief of The Walrus and a journalist in the tradition of Robert Fulford, who edited Saturday Night from 1968 to 1987. Like Fulford, Kay is a thoughtful observer and critic. Nowadays, we call such people public intellectuals, although I find that descriptor pompous, and there’s nothing pompous about either man. Fulford, who now writes for the National Post, has been immersed in the country’s political and cultural life for as long as I can remember. Notebook, his column in Saturday Night, was required reading for engaged Canadians, and I’m confident that Kay, whose column will appear in this space starting next month, will attract a similarly loyal following.

His path to The Walrus was unusual. A Montrealer, he attended McGill University, but not, as you might expect, to study literature, history, or political science. His undergraduate degree was in metallurgical engineering, as was his master’s. I’ll go out on a limb and say that he is the first graduate engineer ever to edit a Canadian general-interest magazine. But there’s more. Having earned the right to wear the engineer’s iron ring, he decided instead to become a lawyer, graduating from Yale Law School in the mid-’90s and moving to New York to practise tax law at Goodman Phillips & Vineberg. This is where the story gets serendipitous. The engineer-turned-lawyer was dreaming of a career in journalism, and in 1996 he sent an essay to Saturday Night that caught the attention of then editor Ken Whyte. Two years later, Whyte was editor-in-chief of Conrad Black’s shiny new National Post, and acting on intuition he hired the wannabe journalist—someone who’d never seen the inner workings of a newspaper—as an editorial writer.

In this respect, our stories are similar. I, too, started as an editorial writer, although my mentor was Richard Doyle of the Globe and Mail. In 1964, I was two weeks into a summer job at Report on Business when—serendipity again—the International Typographical Union struck Toronto’s three daily newspapers. Suddenly, I found myself in the Globe’s composing room making up the editorial page, which put me in daily contact with Doyle. Under normal circumstances, I’d have been lucky to share an elevator with him, but there we were—the editor and me, a rank beginner, routinely comparing notes on the affairs of the day. At the end of the summer, and even more improbably, he offered me a job on the editorial board. At the time, writing editorials was something someone in his early twenties didn’t get to do, and I felt the way Kay must have felt when, years later, he found himself in the same situation: incredulous and very fortunate.

Kay stayed at the Post for sixteen years. For the last ten, he was managing editor of the comment section, presiding over the newspaper’s lively op-ed pages, which meant working with such columnists as Conrad Black, Mark Steyn, Ezra Levant, and David Frum. From this you might suppose that, like them, he’s a capital-C conservative, but you’d be wrong. He calls himself a “lapsed conservative,” which I take to mean a Red Tory—someone who is fiscally conservative but socially progressive. And this puts him in very good company. Some of our most admirable politicians have been Red Tories: Bill Davis, Peter Lougheed, John Robarts, and Robert Stanfield come immediately to mind. And among journalists, Andrew Coyne, the aforementioned Fulford, and the late Dalton Camp all qualify.

In 2003, when the Progressive Conservatives merged with the Canadian Alliance (formerly the Reform Party), Red Tories were marginalized, and in the years since Republican-style conservatism has seriously polarized the national conversation. Whereas people on the centre-left and centre-right can reason with one another, people on the extremes tend instead to shout. This, however, is not the Canadian way. As lawyer William Macdonald argues, Canada’s genius is that it has embraced mutual accommodation rather than self-interested intransigence. It should come as no surprise, then, that even in Alberta progressive conservatism is once again finding its feet. And while Jonathan Kay can speak for himself, I see him as a standard bearer in this revival—a good thing, in my view, both for The Walrus and the country.

John Macfarlane is the editor and co-publisher of The Walrus.
Kellen Hatanaka