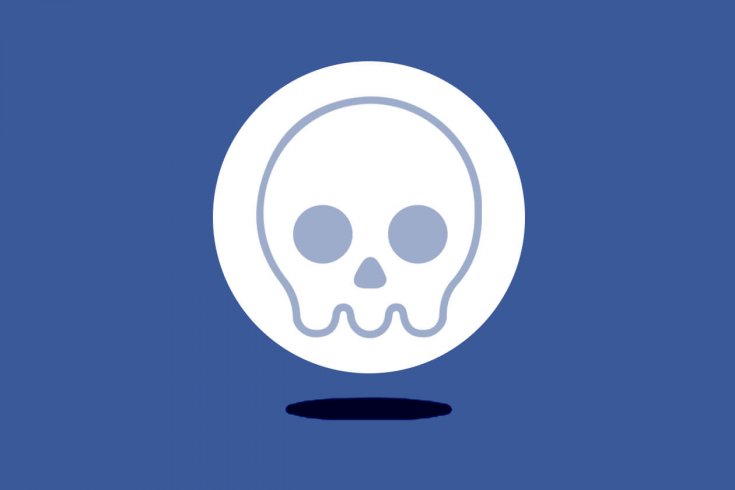 Squirrels, it turns out, compost quite nicely. Small birds? Sure. Happens in the woods every day, after all. But stuff a human body into a backyard bin, and within a day or so the neighbours will start to complain.

Susanne Wiigh-Mäsak, a Swedish biologist specializing in soil production, explains: “When you die, you start smelling, because the oxygen does not reach inside the body.” More specifically, an abundance of anaerobic bacteria quickly takes hold in such a large mass of tissue, resulting in the rank gases CSI techs use to sniff out “decomp.” But after a decade spent investigating green options for dealing with dead bodies, Wiigh-Mäsak has finally figured out how to discreetly turn our earthly remains back into, well, earth.

The technique is called promession, the facilities that will do the job are called promatoriums, and the first one will open early next year in a converted crematorium in Jönköping, Sweden. Think of the operation as a kind of corpse disassembly line. The dearly departed are first supercooled in liquid nitrogen to about minus 196°C, then shattered into very small pieces on a vibration table. “We wanted to make the body unrecognizable without using any kind of an instrument that you would see in a kitchen or garage,” she explains.

“One way that humans appear unique is in the importance they attach to the dead bodies of other humans, particularly those of their close kin, and the rituals that they have developed for burying them. In contrast, most animals appear to show only limited interest in the carcasses or associated remains of dead individuals of their own species. African elephants (Loxodonta africana) are unusual in that they not only give dramatic reactions to the dead bodies of other elephants, but are also reported to systematically investigate elephant bones and tusks that they encounter, and it has sometimes been suggested that they visit the bones of relatives… Our results suggest that elephants may not specifically select the skulls of their own relatives for investigation, but their strong interest in the ivory and skulls of their own species means that they would be highly likely to visit the bones of relatives who die within their own home range.”

Next a vacuum is used to evaporate moisture while a metal separator, traditionally used by the food processing industry to remove stray foreign objects from meat products, shuffles aside fillings, crowns, titanium hips, and so on. (You can put that sandwich down now.) Finally, the vaguely pink crumbs are deposited in a large box made of corn or potato starch.

Surviving family members bury the box in shallow topsoil and plant a tree or shrub on top. With the exception of perhaps a few broken remnants of plastic pacemaker, in a matter of months nothing is left but memories and some lush greenery.

Assuming all goes well for Promessa in Jönköping, Wiigh-Mäsak expects partners will soon hang out their shingles in eleven countries, including Australia, South Africa, Germany, Korea, the UK, and even—pending regulatory hurdles and a still-in-the-works licensing agreement—Canada. But are we ready for this sort of thing?

Mortuary customs are among the most deeply entrenched in any culture, and in these parts the standard is deep burial. A mortician replaces the body’s blood with embalming chemicals, then arranges the preserved cadaver inside a casket made of metal or lumber—sometimes redwood or a tropical species like mahogany. Post-funeral, workers lower the casket into an underground vault six feet below ground level and backfill the grave. There, once microbes consume all available oxygen, the corpse putrefies into toxic skeletal sludge. Up top, constant mowing, fertilizing, and irrigation keep everything looking tidy.

Alternatively, the body is burned in a natural gas, propane, or oil-fired furnace, releasing a cloud of greenhouse gases into the atmosphere, along with the aerosolized mercury from a lifetime’s accumulation of dental fillings. An operator then pulverizes the bones left behind in a cremulator and presents these “ashes” to the bereaved in an urn.

Despite the undertaker’s soothing assurances, neither option is especially respectful of either the body or the ecosystem, which is why “natural burial” groups have started popping up all over Canada and the world. These organizations advocate burying the dead in less intensively landscaped settings, closer to the surface, without benefit of embalmment, a casket, or even a headstone.

Mention promession to even this crowd, however, and you turn up the conservative take. “There may be a little bit of an ‘ick’ factor,” fears Janet McCausland, executive director of the Toronto-based Natural Burial Association. “Natural burial is what we have been doing for millennia. People may be leery of this new fandangled technology.”

Not so fast, counters Wiigh-Mäsak, who insists there is nothing particularly natural about burial, be it deep, shallow, chemical free, or otherwise. “In the beginning, a wild animal found you dead in nature and saw you as something edible,” she explains. “They tore you apart and spread you around, and you became soil.” She calls the promatorium her best effort to replace the animals, to prepare the body to become soil again without rotting.

For the younger generation, charged with the task of shepherding in a zero-waste society, compost might represent the ultimate final destination. Wiigh-Mäsak tells me that three women in their early twenties—one from Stockholm and the others visiting from the United States—came to see her last summer. “They hired a car and drove here for six hours, then they sat down to talk with us for two hours, then they drove another six hours back to Stockholm,” she recalls.

“A colleague here said, ‘What on earth could motivate these three girls to drive all that way just to sit down and talk about death? ’” Wiigh-Mäsak didn’t miss a beat. “They weren’t talking about death,” she replied. “They were talking about the life that is possible afterwards.”