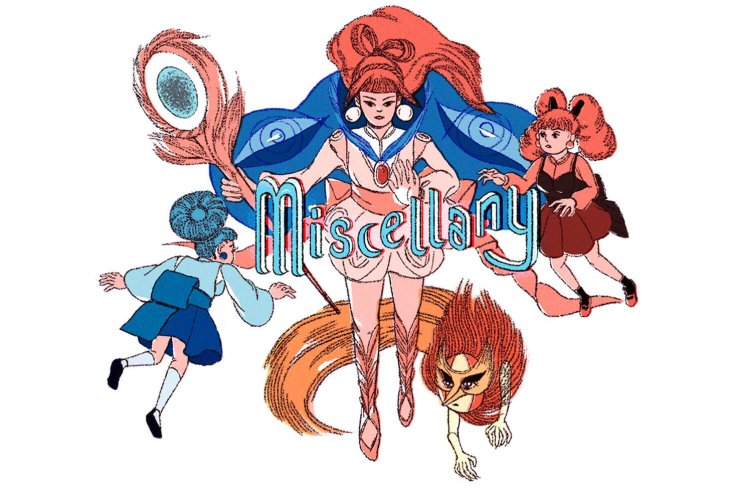 It was something I hadn’t seen in years: two middle-aged men standing outside an Edmonton sports bar in Oilers jerseys—smiling. It was mid-April. The team had already played its last regular-season game, which mattered little to anyone because they were out of the playoff race long before the snow melted, par for the course for a franchise that hadn’t advanced to the postseason in nine years. Morale finally bottomed out last season when one of the most dedicated fan bases in the league simply stopped turning out. (As a Big Brothers volunteer, I was emailed before nearly every home game because yet another six tickets had been donated.)

“Have you heard? ” one of the fans asked me while I stood at a bus stop. “We won the lottery!”

For the fourth time in six years, the Oilers got the coveted gold card in the most anticipated NHL draft lottery in recent history. And though sports fans on social media were miffed that the talents of the greatest player of his generation would be exiled to obscurity—just as they’d been for Taylor Hall, Ryan Nugent-Hopkins, and Nail Yakupov—Edmonton was getting a messiah on skates in Connor McDavid.

That was the first time I heard of “McJesus.” But in the weeks that followed, I heard and saw McDavid’s name everywhere—including on Oilers jerseys in the windows of stores that broke NHL policy by advertising a player not yet drafted, and on Year 1 T-shirts depicting the teenage phenom riding an Albertosaurus. On Connors Road, one of the city’s major thoroughfares, someone vandalized a sign to read Connor McDavid Road. The mayor called it inappropriate but cute, all the while preparing an official proclamation to welcome the eighteen-year-old to Edmonton on draft day. Once he finally donned the orange and blue, home-opener tickets on StubHub were going for $2,345 each.

County officials in Ohio estimated that Lebron James’s return to the NBA’s Cleveland Cavaliers would boost the local economy by $500 million (US) annually. While McDavid’s financial impact is still unknown, the excitement he has brought to Edmonton is as remarkable as his preternatural speed. It’s said that the Newmarket, Ontario, boy wonder dubbed the “Next One” can—like the Great One before him—envision the play before it happens. Likewise, Edmontonians are already forecasting what a hockey talent of this magnitude might do for a city such as theirs.

Like McDavid, Wayne Gretzky entered Edmonton after a gust of economic growth had died down and its citizens prepared for recession. Yet locals still speak of the 1980s as the city’s glory years, despite the austerity, job losses, and boarded-up shop windows. Gretzky’s Oilers brought international attention to the blue-collar region, and with it a spasm of hope that it could become world-class.

But in ’88, number ninety-nine was traded. Edmontonians, squinting through the blizzard, started to see themselves as the rest of the nation did: Canada’s Cleveland or, worse, Detroit. We were a flyover city plagued by barren streets, hideous architecture, and tragic manifestations of First Nations social problems. “The boiler room of Canada,” Mordecai Richler’s nickname for Edmonton, is inapt only because boiler rooms are warm. “Deadmonton”—the name wryly bestowed by the 1996 mockumentary Hard Core Logo—was a better fit.* In 2011, the media revived the term following a spate of homicides that earned Edmonton the dubious distinction of Canada’s Murder Capital. It hasn’t won the title since, but that doesn’t mean much to the parochial easterner blind to the reality of almost 200,000 new Edmonton residents in the last decade, and its cemented status as a crucial hub for anyone living north of the fifty-third parallel.

New developments, new people, new money, and a new government that has dispelled conservative stereotypes have given Edmonton back its civic pride. And then there’s the gangbuster economy that, by the city’s estimate, accounted for 40 percent of all new jobs in Canada in 2013. Even as oil markets plummet, a cultural revolution is underway, though few outside Alberta have noticed.

Main streets such as Jasper Avenue that were once laughingstocks—folks called it “Casper Avenue” in the Gretzky years—have bounced back with Food Network–approved restaurants. Urbanists and fashion designers now wear its sub-zero temperatures as a point of pride. (Note: it has urbanists and fashion designers.) It’s home to Canada’s first Urban Aboriginal Accord, formalizing the relationship between Indigenous communities and city administration. The bad architecture has given way to contemporary steel and glass, and a once-comatose downtown is undergoing a $5 billion facelift via new museums, condos, and colleges—as well as a palatial home for the rejuvenated Oilers.

Of course, just about every Prairie city is in the throes of an urban renaissance. But in Edmonton’s case, at least, the country hasn’t noticed. Mayor Don Iveson—who at thirty-six has finally grown into the median age of his fellow residents—ran his 2013 campaign on the slogans “No one should underestimate our city” and “The most underestimated city in North America.” His curmudgeonly opponent Kerry Diotte’s rallying cry? “Diotte or Detroit.” Diotte was crushed at the polls.

Despite the depressed price of oil, the city has long been running on a full tank of optimism. It just needed someone to symbolize it. That’s what weighs on the shoulders of this Archie Andrews look-alike. As if it weren’t enough of a challenge for McJesus to rescue one of the worst performing teams in the league’s ninety-seven-year history, he has become an adopted hometown hero to a city with an inferiority complex the size of the West Edmonton Mall—and all before his first professional game.

No public figure can fully sustain such outsize expectations—especially not an athlete, a species susceptible to concussions and blown-out knees. And if Detroit can offer any lesson to Edmonton, it’s that consistently great hockey doesn’t always generate respect. Still, hope runs high.

When the Canucks and Habs play poorly, Vancouver and Montreal still offer natural beauty and cultural sophistication. But not Edmonton. This city needs McDavid. The North needs Edmonton. And given that twenty-two years have passed since a Canadian team hoisted the Stanley Cup, Canada needs Edmonton, too.

* In the November issue, the article incorrectly sourced British media, in 2001, as the origin of “Deadmonton.”