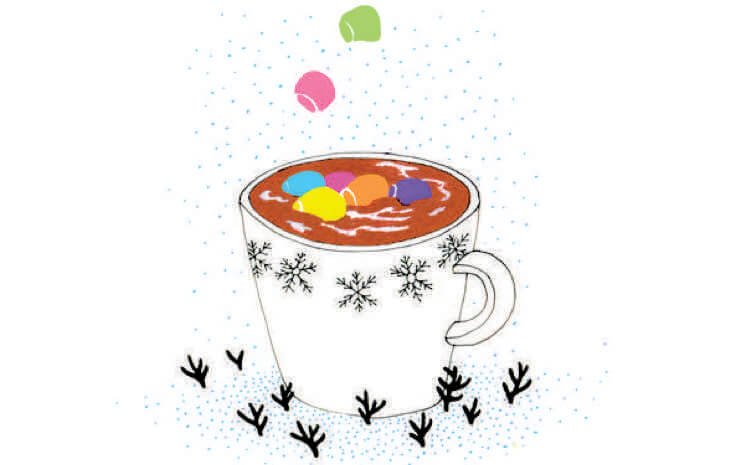 Once I was going to call my book
Dark One Rising and Don McKay
rescued me from that idiocy,
and it was christened Song of Fear
after its natural parents in my heart.
This morning near Denver a dark one rose
and shot a dozen dead and maimed
many at a midnight screening, a light show
in the dead dark before the dawn
and its birthing of images the old way,
from childbed of night and peace:
the dar a la luz, giving to light,
as Spanish calls being born. The dark
delivers to light what has grown
inside it, seeded by light. The midnight
show was The Dark Knight Rises…
as you all know. Today there’s nothing
to tell you that you haven’t heard.
Soon again sages, directors
will meet on panels under lights
to be broadcast as images of themselves
explaining, persuading, how the universal
surround of screens of images
influences nobody. Which all of us
have heard, know perfectly well, already
as crowds gather before more screens,
longing—in a nebulous depression
unfelt but breathed—to be influenced
finally again by something… say
a new end of the world, or a reimagined
pouring and drinking of blood. Each image
fades to disappointment in a day—
and starved again, some hungry one,
nervously scratching at scabs, drags out
into the dusk to look for posters (poor,
no computer in his room), hoping to find
the next cartoon that might soothe and urge him
is coming soon.

A. F. Moritz won the 2009 Griffin Poetry Prize for his collection The Sentinel. He has translated Chilean Canadian writer Ludwig Zeller’s The Rules of the Game into English.