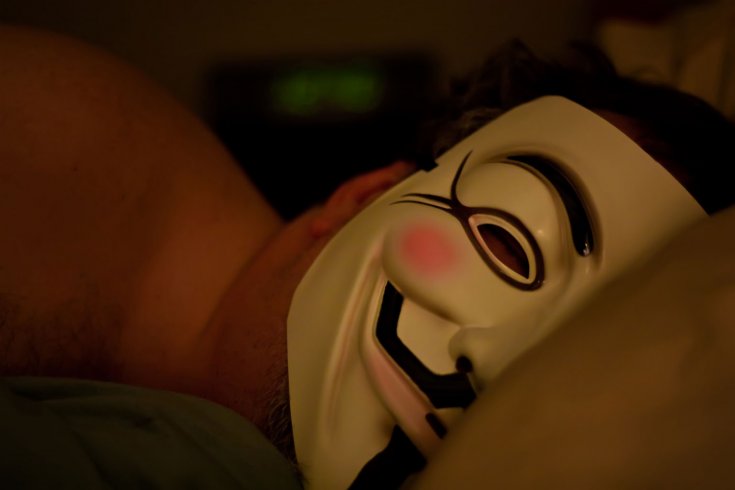 The hactivist movement has finally turned on ashleymadison.com, the notorious hook-up site that facilitates “discreet encounters” between cheating husbands and wives. According to Reuters and cyber security blogger Brian Krebs, who broke the story, a crusading hacker collective calling itself the Impact Team claims to have gathered personal data from as many as 37 million Ashley Madison clients. It is threatening to publicly release the cache (which apparently includes users’ real names, naked photos, and addresses and contact information) unless Ashley Madison’s Toronto parent company, Avid Life Media, immediately shuts down both the site and its sister operation establishedmen.com, a utility that connects well-to-do men with young women.

The Impact Team’s motivations aren’t totally clear. In part, they claim to be punishing ALM for corporate misconduct: when users leave ashleymadison.com, the site reportedly charges them an optional $19 fee to have their personal information scrubbed from the company’s servers. According to the Impact Team, Avid Life accepted those payments but failed to provide the promised service. If that’s true, it’s bad (ALM denies the allegations), but in what way does the hacker operation remedy this alleged breach of trust? If the Impact Team believes in consumer protection, why are they threatening millions of Ashley Madison clients with public exposure?

This hack isn’t about corporate misconduct, it’s about sexual morality. We shouldn’t feel sorry for Ashley Madison clients, says the Impact Team, “They’re cheating dirt bags and deserve no such discretion.” In many respects, the stunt follows the hactivist playbook. The hackers breached a purportedly secure website, stole reams of private information, and are now leveraging that data to extract concessions from a powerful corporate entity. The operation deviates from the spirit of hactivism, however, in at least one major way: it’s prudish and unbelievably lame.

It’s hard to generalize about hactivists, a dispersed community with little internal consensus over political motivations or techniques. Still, when you look at the history of online activism—and of its most well-known practitioners, the leaderless collective Anonymous—you can spot some overarching tendencies: a belief in free speech and a roguish sense of humour. (In a previous piece for The Walrus, I mentioned Operation Titstorm, a hactivist attack on the Australian government, which had proposed porn-censorship laws.) The Ashley Madison hack—with its prurience and seriousness of purpose—has none of these elements.

But the website’s clients are all “cheating dirt bags,” right? Sure, some are. (Although it’s worth pointing out that even cheating dirt bags have a right to privacy, at least in theory.) Then again, what motivates each user? Many are single or unattached. Some are one-time transgressors, and others are misdemeanour offenders: people looking to exchange sexy pictures or chat online. Some are seeking intimacy as a first step toward leaving a bad marriage. And some, surely, are in sexless but functional unions: infidelity can be a way of seeking fulfillment without breaking up an otherwise stable family.

The Ashley Madison operation isn’t the first instance in which hactivists have waded into the world of sexual politics. In 2007, Anonymous—then a fledgling entity, not a pop-culture phenomenon—conducted a sting operation against Chris Forcand, a Toronto man who was soliciting sexual contact with minors. The stunt culminated in the RCMP arresting Forcand and charging him with attempting to lure children under the age of fourteen. More recently, Anonymous publicized rape cases in Steubenville, Ohio, and Halifax, Nova Scotia, exposing not just the alleged rapists but also their apparent enablers—recalcitrant police officials and passive onlookers—to public scrutiny.

All of these operations were ethically complicated, particularly if you believe, as I do, in the presumption of innocence. But to Anonymous’s credit, those hacktivists were investigating leads on actual crimes. (Rape and soliciting sex with minors are violations of the law; infidelity is not.) What’s more, the operations contained an element of institutional critique: Anons targeted not just the obvious transgressors but also investigative and judicial systems that appeared to be faltering in their commitment to justice.

Hactivism is never morally clear-cut, but the most defensible operations are those that redress violations of the democratic contract. When the collective LulzSec vandalized the web page of the British Sun newspaper in the wake of the 2011 phone-hacking scandal, or when Anonymous leaked reams of PRISM-related NSA documents in 2013, they articulated an important principle: that journalists and state-security agencies shouldn’t be snooping indiscriminately like KGB spooks. When in the past year, numerous hackers launched attacks on law-enforcement websites in Baltimore, Maryland, or Ferguson, Missouri—or when, just yesterday, Anons vowed to avenge the fatal RCMP shooting of a man in Dawson Creek, BC—they were responding to breaches in one of the most fundamental public contracts: the one between civilians and the police officers who are paid to protect them.

We’d like state security and the press to honour our basic claims to privacy. We believe that law enforcement should uphold our right to life. When these institutions transgress, they do so not just against their victims but also against democracy itself. With marriage, the stakes are much lower. Matrimony may be a sacred institution in the eyes of a priest, rabbi, or deacon, but ultimately, it’s an interpersonal bond. The larger social contract doesn’t fracture every time a wayward wife meets somebody else’s husband in a cheap motel. We’d be in a lot of trouble if it did.

Simon Lewsen writes for Azure and the Globe and Mail. He teaches writing at the University of Toronto. 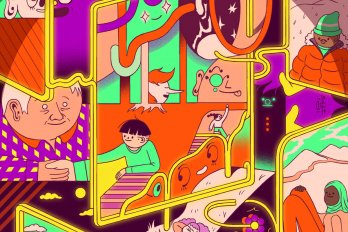 This Is the Internet We Were Promised 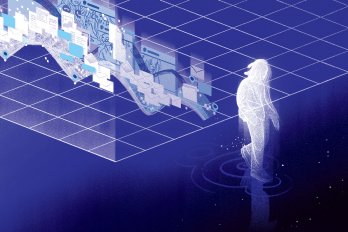 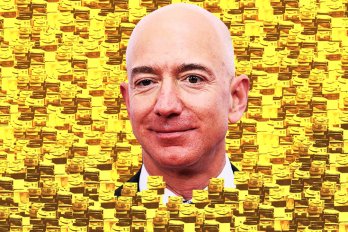 The Billionaire Who Took Over the Internet