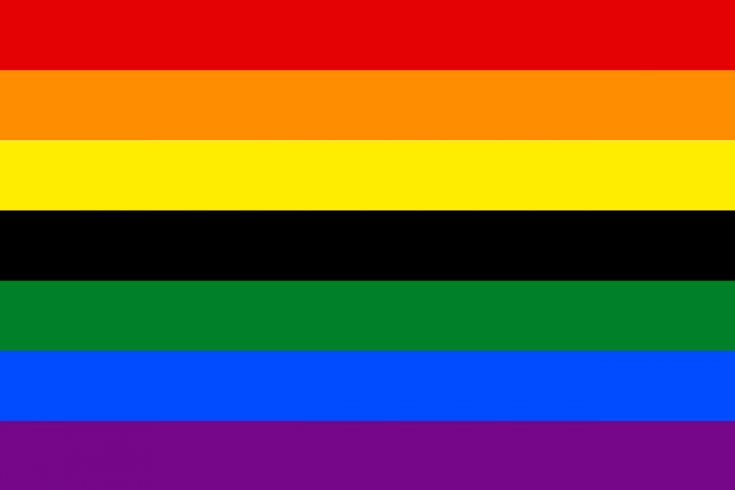 It’s hard to watch the horrific, bloody images of the police killings of Alton Sterling, shot dead on the ground of a Louisiana gas station, and of Philando Castile, killed in the front of a car while allegedly reaching for his license. For many, both incidents confirm, in awful clarity, what we already know about racism in the United States.

Here in Canada, we won’t be haunted by such images because we choose not to see them. We will never see, for instance, the video of the Toronto police killing of Andrew Loku because the two crucial minutes of footage that captured his death went unrecorded. The images of his death have been forever lost just as memory of his death evaporates from public consciousness.

Those absent images of Loku’s final moments are representative of how anti-black violence works in Canada: it is mostly unacknowledged, almost invisible, but no less horrible. Just as we tell ourselves that this kind of violence occurs in the US, not here, our collective lack of outrage suggests that we are mostly happy not to know what happens in those moments when the police kill a black man. That is why Black Lives Matter Toronto’s (BLMTO) actions at Pride were so important—they forced Canadians to acknowledge the everyday racism in our country.

By now, we all know what happened: a protest by BLMTO resulted in the Pride march being delayed thirty minutes. Among BLMTO’s demands was a call for increased funding for the annual stage event Blockorama, an increase in representation of black people amongst Pride Toronto staff, and a public meeting between Pride Toronto and a number of black organizations. The most controversial demand was the removal of all police floats from the parade.

The response was swift, and predictable. Members of Toronto’s LGBTQ community expressed anger towards what they perceive as a disrespectful disruption of Pride. Many were particularly angered that BLMTO—as Pride 2016’s Honoured Group—used the opportunity not to build alliances with the LGBTQ community but rather to “extort” the parade organizers. Many have since agreed with Pride Executive Director Mathieu Chantelois’s decision to agree to BLMTO’s list of demands simply in order to “make the parade move.” Since the action, a Facebook group “No BLM in Pride” (which focused on “BLM’s selfish and racist attitude and action towards the LGBT community”) has become a forum for anger towards the group and BLMTO organizers have received death threats.

Critics of BLMTO’s methods should remember Pride’s own history of activism and disruptive political action. The Pride parade is a direct outgrowth of marches against the 1981 bathhouse raids in Toronto and the Stonewall riots before that. The work of ACT-UP and similar organizations stressed the importance of direct and disruptive political action to making queer bodies matter to a society that ignored AIDS and the death of queer people. These groups refused to accept society’s indifference to queer death just as BLMTO refuses to allow Canada to ignore its own white supremacy. Furthermore, it wasn’t that long ago that the Dyke March was seen as a divisive force within Pride, one that insisted on a more radical queer politics than what the Pride march had to offer. It’s in this spirit of this history of disruption that the BLMTO action should be interpreted.

BLMTO’s actions were necessary and right because for too long Canada has responded to police violence against black people with consultations, expert reports, private meetings, and task forces. The recently deceased Austin Clarke had grown weary—in 1992—of this seemingly unending cycle of police killing, black anger, white concern, and no political action:

Only now are the right questions being asked; and they are being asked by BLMTO. Why has Blockorama—the party for queer people of colour—been routinely underfunded and moved into increasingly marginal spaces? Why are black queer and trans people rarely given meaningful roles in the organization of Pride? How can Toronto police be welcome at the parade given their history of intimidating and harrasing sex workers and black people through their TAVIS crime-fighting unit? “We didn’t bully our way into Pride,” explains BLMTO organizer Alexandra Williams, “we made space for ourselves in a place in which we have been erased.” Such spaces are necessary, argues Katherine McKittrick, because “black Canada is lived as unvisibility”—a neologism that speaks to the experience of being both invisible as a subject, a person, a Canadian but hyper-visible as a problem, a criminal, a deviant.

But as is the usual custom, when black Canadians describe the racism they encounter, white commentators line up to denounce these “radical” and “unreasonable” voices. While Canadians have a long history of ignoring anti-black racism and gaslighting those who demonstrate its existence—the head of the Toronto Police Association, Mike McCormack, insisted that Loku’s killing “is not about race”—that racism has been repeatedly studied, analyzed, measured, and confirmed. Political theorist Will Kymlicka explains that recent immigrants to Canada have become successful “precisely by gaining some distance from ‘blacks’ . . .  They are seen as decent, hard-working and law-abiding citizens, as opposed to the promiscuous, lazy, and criminal Blacks.” Similarly, in 1992, then premier Bob Rae asked Stephen Lewis to prepare a report on ‘Race Relations in Ontario.’ What he got, instead, was something far more pointed and clear:

What we are dealing with, at root, and fundamentally, is anti-black racism. . . . It is Blacks who are being shot, it is Black youth that is unemployed in excessive numbers . . . it is Black kids who are disproportionately dropping-out, . . . Just as the soothing balm of ‘multiculturalism’ cannot mask racism, so racism cannot mask its primary target.

Twenty-five years later, Premier Kathleen Wynne agrees, stating, in response to BLMTO’s actions, that, “We still have systemic racism in our society . . . anti-black and beyond.”

If Pride takes seriously its 2016 theme of “You Can Sit With Us,” it also needs to take seriously its task of creating an organization where black queer people can participate. Pride’s past failings to create such spaces demonstrates the need for BLMTO’s actions.

Note: An earlier version of this article stated that the police had erased footage of Andrew Loku’s death. However, an SIU investigation concluded that the footage had not been tampered with.

Paul Barrett is an Assistant Professor in the Department of English at Concordia University. and the author of Blackening Canada: Diaspora, Race, Multiculturalism.

How the UK Is Winning the Race Against Climate Change