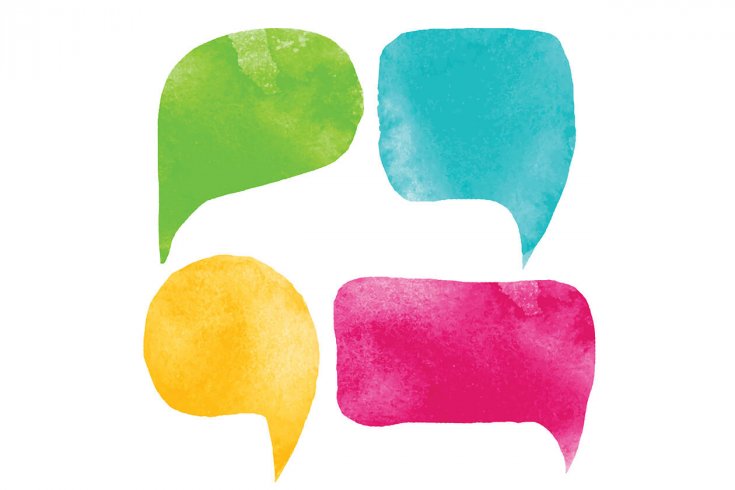 In size and substance, Bill C-16 is a very small bill. Currently under review in the Senate, the “Act to amend the Canadian Human Rights Act and the Criminal Code” would protect people from discrimination and hate propaganda on the basis of gender identity and gender expression. It would bring federal human rights legislation into line with where most provincial human rights codes have been for years.

The bill has spawned an extraordinary response, including campus protests, a litany of newspaper articles, and heated social media exchanges. This reaction is due in large part to the actions of Jordan Peterson, a professor of psychology at the University of Toronto. Peterson has opened up a fierce debate about speech laws and gender identity, two topics on which he has strongly-held—if not entirely well-supported—views.

It started in late September when Peterson posted a series of lectures on YouTube in which he expressed his opposition to Bill C-16 and, more generally, laws and policies that enforce political correctness. In the videos, as well as in subsequent public remarks, Peterson has said he will not accommodate transgender students’ requests to be called by gender-neutral pronouns (such as “they,” rather than “he” or “she”), which is something that Ontario’s analogous human rights legislation may require him to do.

“Couldn’t he just agree to call people what they want to be called? Is that really so hard?”

Peterson’s remarks have attracted the ire of U of T administrators and faculty members. In October, Peterson received a letter from the dean of the faculty of arts and science urging him to “stop repeating these statements.” To say the least, Peterson has done no such thing. Throughout November and December, he has continued to write articles and be interviewed for them, participate in debates, and post YouTube commentary.

Peterson’s inexhaustible commitment to this cause has many accusing him of grandstanding and profiteering (Peterson has seen donations to fund his YouTube lectures increase by more than 500 percent since September). Others are fed up with what they see as Peterson’s unreasonable refusal to accommodate a simple request. I have heard more than one person ask: “Couldn’t he just agree to call people what they want to be called? Is that really so hard?”

Of course it wouldn’t be hard. It would also be the kind thing to do. But this critique misses Peterson’s point: which is that the government has no business telling citizens what to say, not even for the purpose of making people play nice. Peterson’s reasoning on this point is compelling. As he remarked at a U of T forum in November, it is crucial that individuals have the freedom to say (and not say) controversial things. This is what enables them to “correct and change attitudes” and “confront the things you don’t understand.” But, he continued, “when you talk, it doesn’t mean you’re right.” A person is too full of biases and ignorance and emotion to be right. “But you do your best to say what you mean, and then you listen to other people . . . and hopefully you can correct yourself to some degree as a consequence of listening. See, that’s what free speech is about.”

Both then and now, this free speech apologia struck me as sensible and self-aware. Which is why it has been curious—and disappointing—to see Peterson fail to give meaning to these broad values in his own conduct throughout this prolonged affair. When discussing the more discrete topics of Bill C-16’s legal effect or gender categorizations, Peterson has shown much enthusiasm for talking, but little for listening. He rarely seems interested in understanding the views of the people who disagree with him, never mind challenging his own attitudes. To the contrary, there is often a churlish petulance about how he responds to people who have more expertise on a given subject than him (a trait that was particularly apparent in his responses to his fellow debaters at the U of T forum).

On the legal side of things, this has been apparent with a number of his claims about Bill C-16. As recently as two weeks ago, Peterson was continuing to assert that the bill makes it a hate crime to refuse to use a person’s preferred pronoun. By this point, Peterson should be well aware that the bill does no such thing—not least because U of T law professor Brenda Cossman stressed this repeatedly during the November forum. While the bill does indeed amend the Criminal Code to include “gender identity or expression” as an identifiable group protected from hate speech, these laws “do not come anywhere close to criminalizing the misuse of gender pronouns,” Cossman explained. Hate speech laws only capture the most extreme language, which is aimed at subjecting a group to vilification or detestation.

Peterson also frequently claims the bill (and the analogous Ontario Human Rights Code) permits transgender people to compel others to use an entire “vocabulary” of their choosing, and refers to the seventy some preferred pronouns that have been recognized in the state of New York (including “zie,” and “sie”). The Ontario Human Rights Commission has stated that the Ontario Human Rights Code (as fleshed out by its accompanying policy) would likely require a person to use “they” or (if a person had an issue with that) the transgender person’s chosen name. As the Commission notes: “The law is otherwise unsettled as to whether someone can insist on any one gender-neutral pronoun in particular.”

Peterson has also taken to asserting that he could go to jail for refusing to call someone by a preferred pronoun (and has threatened to go on a hunger strike if it came to that). As a legal opinion that Peterson produced in his recent YouTube video acknowledged, the possibility of Peterson being imprisoned for refusing to use a gendered pronoun is “highly contingent and remote.” It is irresponsible for Peterson to promote the view that human rights codes can be used to send people to jail, when in fact it takes a great deal of legal gymnastics to conclude this is even a remote possibility.

Similarly, on the gender side of the debate, Peterson insists that gender is exclusively binary and that it is “factually and scientifically incorrect” to claim individuals do not fit into neat male or female categories. Many people who have made careers of studying this topic disagree—and have said as much to Peterson. According to Mary Bryson, a professor of education at the University of British Columbia and the former director of the UBC’s Institute for Gender, Race, Sexuality and Social Justice noted at the U of T forum, Peterson’s claims about gender identity are simply not supported by current, peer-reviewed literature.

Of course, Peterson is entitled to his views and to raise them, and there is much to applaud about his bravery in taking on taboo subjects. But his failure to accept experts’ claims about topics on which he is not well versed is the kind of behaviour giving currency to the view that we are entering a “post-truth” age. Peterson’s defense of free expression rings rather hollow if he is only willing to defend it against government incursion, but not from devaluation of an equally devastating form: namely, the refusal to ascribe any weight to expression at all, regardless of the authority of the speaker.

Perhaps Peterson fears that giving an inch would dilute the strength of his crusade. From observing him, though, it seems more likely he is simply convinced of his own rectitude. For someone so ostensibly aware of the fallibility of human understanding, this is surprising: such behaviour lacks the humility implicit in his observation that individuals are often too biased, too emotional, and too ignorant to know a damned thing.

Contrary to what Peterson may think, acknowledging that he doesn’t know all the facts about human rights law and gender identity would be a powerful validation of his larger claims about free speech: that it is precisely through the open discussion of controversial ideas that we can come to confront the things we may fail to understand.