Beyond a Reasonable Doubt: Epilogue | The Walrus
Skip to content 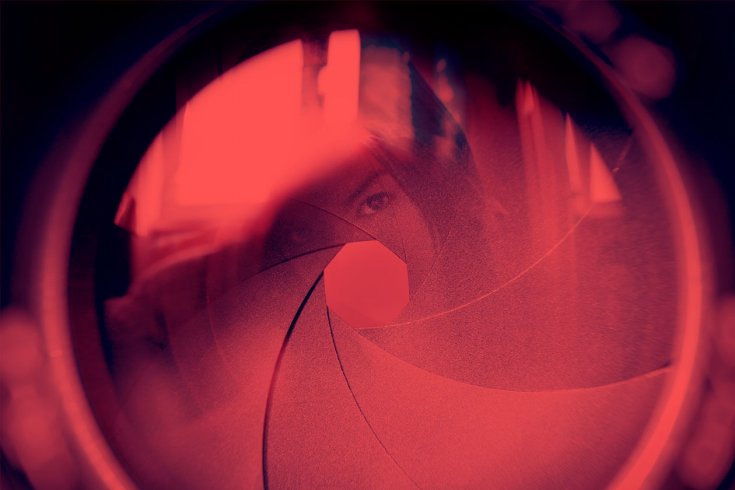 Part 4: The verdict arrives. And so does Marie Henein—best known for representing Jian Ghomeshi

Ontario’s highest court took nearly three months to deliver its decision in the appeal of Li Peng’s conviction for sexual assault. The three-judge panel was no doubt alive to the fact, as lawyers like to say, that they had a potential PR nightmare before them. They needed to ensure everything was done right when they announced last Friday, February 3, that they were striking the conviction and ordering a new trial.

In the end, their decision generated relatively little attention amid other sexual assault news. Earlier in the week, a verdict had come down in the retrial of the so-called “knees together” case (discussed in Part 5), in which the defendant was acquitted by a second judge. And on the same day that the Li conviction was thrown out, the Globe and Mail published “Unfounded,” the beginning of a major investigation revealing that, across Canada, police categorize 20 percent of sexual assault allegations as baseless and thus unfounded.

Until the quashing of the Li conviction, his case did not fit the dominant narrative that sexual assault victims almost never receive justice. Li’s trial judge, Robert Goldstein, not only described the complainant, Cecilia, as “credible” and “reliable,” he ruled that her testimony alone was enough to convict the defendant.

But the judge made a critical legal mistake. Although Li’s was purely a “he said, she said” case, with no corroboratory evidence, Goldstein erroneously believed otherwise. In his ruling, the judge wrote: “Most importantly, I find [Cecilia]’s email, sent contemporaneously with the events, to be corroboration of her evidence.” He was referring to the anonymous email Cecilia sent to police hours after her alleged assault.

At Li’s appeal, Marie Henein—best known for representing Jian Ghomeshi and hired by Li as his appeal lawyer after he was convicted—argued this was an improper use of the email. While she accepted that the email could be used for other purposes (See Part 6), Henein maintained that as a so-called “prior consistent statement” it couldn’t be used for “the truth of its contents” and therefore to corroborate Cecilia’s testimony.

The appeals court agreed with Henein. Writing on behalf of all three judges, David Doherty said in the decision:

“The trial judge’s use of the word ‘corroboration’ in the context of a prior consistent statement by a witness is troubling. That word, as commonly understood, refers to evidence from a source other than the witness whose evidence is challenged which is capable of confirming the veracity of the evidence of the challenged witness . . . The email evidence did not have either characteristic required for evidence to be corroborative. It was not from a source independent of [Cecilia]. Nor could the email confirm the veracity of [Cecilia]’s trial testimony unless the email was improperly used for the truth of its contents, or the consistency between the email and [Cecilia]’s testimony was improperly viewed as confirmatory of her trial testimony.”

In the appeal judges’ opinion, this was a big enough mistake that it could only be rectified with a new trial. The court did not consider the other two grounds advanced for appeal by Henein: that the judge relied on assumptions and stereotypes about artists not in evidence and that he applied a more onerous standard of scrutiny to Li’s evidence than Cecilia’s. “I would not give effect to the other arguments and do not propose to address them in these reasons,” Doherty wrote.

It’s impossible to know if Goldstein would have ruled differently had he realized he couldn’t use the complainant’s email to corroborate her testimony. But that reason was, by his own admission, the most important one.

Compared to other sexual assault trials I’ve seen and closely followed—where two people tell completely different stories, neither of which is supported by corroboratory evidence—the Goldstein ruling was an exceptional verdict. Judges and juries in cases like these almost always throw up their hands and acquit—not necessarily because they don’t believe the complainant’s story but because the law states very clearly that to “believe” is not enough. If a judge or jury is going to send someone to prison for two years and put them on the sexual offenders list for ten, they have to be convinced beyond a reasonable doubt that the defendant is guilty. The 1991 Supreme Court’s R. v. W.(D.) ruling (explained in Part 4) was specifically formulated to stop jurors from choosing who they believe and guide them to weigh the evidence.

This does not mean the system is broken. The solution to the problem of sexual violence and violence against women being under-reported and under-prosecuted is not to lay charges every time someone makes an accusation nor to demand that every defendant be convicted. Instead, the solution is for the police to take complaints seriously and the courts to treat complainants with respect. In this case, once Toronto police finally talked to Cecilia, they did take her seriously, calling for other possible victims to come forward and releasing Li’s mugshot to the media. (When I asked media relations officer Caroline de Kloet why Cecilia’s email had gone unnoticed for months, she responded by email that “Crimes need to be reported to 416-808-2222 or 911, for emergency only.”)

Whether a new trial for Li Peng goes ahead will depend on whether Cecilia agrees to testify for a second time around. Because she has never replied to multiple email requests for an interview, I have no idea how she feels about the case or the possibility of facing Henein in court.

As the legal battle drags well into its fourth year, the question of whether justice will ever be done remains unanswered. If a second trial does take place and a new judge—or, if Li so chooses, a jury—cannot be convinced beyond a reasonable doubt and decides the defendant is not guilty, it will be justice for Li. But for Cecilia and her supporters, the case that could have challenged the narrative about how sexual assault victims can’t get justice will instead be just another example that reinforces that claim.