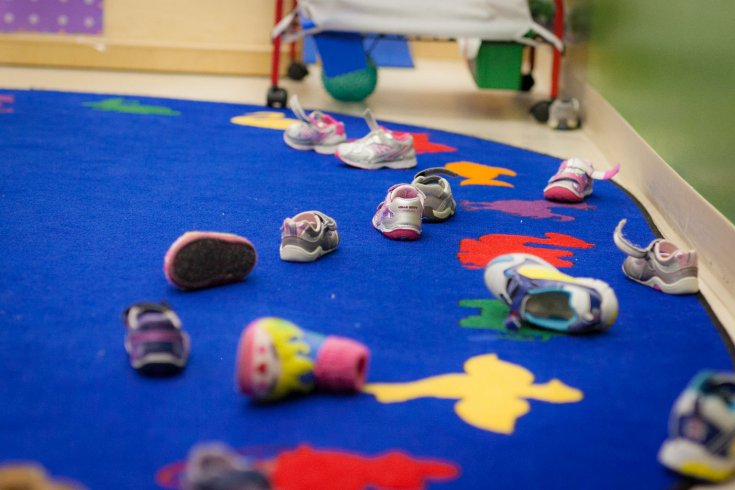 Irecently gave money to a federal political party—the largest such donation I’ve ever made.

Until now, I’ve generally limited my involvement with party politics. I oppose Stephen Harper, who has lashed out against just about everyone who disagrees with his agenda—including the Supreme Court of Canada, government scientists, and his own backbenchers. But when it comes to donations, I’m more likely to give money to non-partisan progressive initiatives such as Front Runner, a campaign school for women, or organizations promoting democratic engagement and advocacy, such as Leadnow.

However, my attitude changed last month, when I received a notice indicating that the government had deposited money into my bank account, reflecting “enhanced” monthly Universal Child Care Benefit payments of $60 per child aged seven to seventeen, retroactive to January 1, 2015. Since I have two children, the six-month lump sum was $720. As many others have noted, the election-year timing of this newly “enhanced” UCCB reeks of vote buying. It feels like dirty money.

The federal government’s Universal Child Care Benefit was added to my taxable income back when it was introduced in 2006. I then had one child who, at two years of age, was in part-time day care. Soon after the second kid came along in 2007, number one went into full-time care and number two joined him at eleven months so that both my spouse and I could work. Up to last week, my family had received approximately $12,800 in payments.

While that’s a nice chunk of change, my childcare expenses have amounted to close to $140,000 over the last ten years. So the benefit accounted for about 9 percent of the total. I’d guess that’s a fairly common ratio for two-income Canadian families. The UCCB has not materially affected my kids’ opportunities. We already were committed to financing the high cost of childcare, and the benefit did little to ease our burden.

Moreover, the net “enhancement” from this year’s UCCB boost will be minimal. With federal and provincial taxes taken into account, as well as the government’s elimination of the Canada Child Tax Credit, families can expect to net out a monthly average of just $15 from the (extra) $60 that the government has added. (The tax credit on political donations is very generous. It’s 75 percent of your contribution up to $400, 50 percent of the next $350, and 33.3 percent of any contribution over $750, up to $1,275. So much of what you donate will come back to you when you file your income tax return.)

For Canadians with low household incomes, every little bit counts, including the enhanced UCCB. But compare the UCCB’s meagre benefit to a national subsidized childcare program, which is what Canadian parents truly need; and there’s no contest. National childcare won’t help me, since my kids are too old now, but it would materially benefit many hundreds of thousands of families all across the country.

With that in mind, I’ve taken my retroactive lump-sum proceeds (and anticipated 2015 proceeds) from the UCCB, and used them to make a donation to a federal party that will drive this important agenda forward.

I recognize that it is only because of my relatively privileged financial position that I am able to do this. Not everyone has this as an option. But to those who do, I say: Please consider following my example. This is the time to make a political point with your chequebooks.