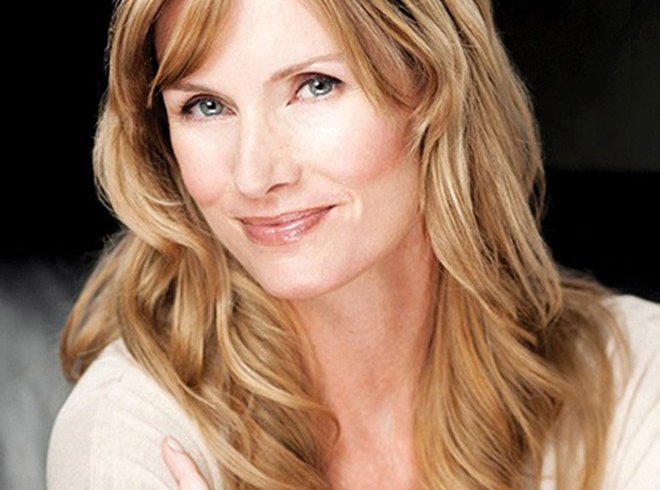 Growing up in the wilderness, politics were almost non-existent to me—something I only heard about around the fire pit when summer visitors came to our teepee camp. My grandfather eschewed political talk in general, because he believed it energetically fed into the system he had rejected by moving to the bush. And since no one in my family argued that he was firmly in charge, we had few power struggles. Papa Dick’s only rules were to respect nature, avoid conforming to Western society’s culture of fear, shame, and guilt, and to not argue with his opinions about such matters. What I didn’t understand at the time was that my mostly female family—myself, my grandmother, my mother, and two aunts—were living under a patriarchal dictatorship that was cloaked in the disguise of anti-consumerism and emancipation values. With scarcity and survival dictating our dynamics, we had little choice but to follow his lead.

Perhaps this helps to explain why, from a very young age, I remember waging a losing battle for my mother’s attention. My competition was not siblings or other family members; it was my mother’s boyfriends, who she let slip into the power role over us as easily as she let them slip into her bed. In some cases, these men became members of our family for a short time, which only served to increase my efforts at winning her attention. But it was a doomed undertaking. For while I had love and blood, they had the ability to fill her hedonistic pleasures, not to mention provide food and shelter. And for that, I found, my mother was willing to endure—and even force me to endure—all manner of emotional and sometimes physical trauma.

My upbringing made me very conscious of the need for a woman to make her own money rather than risk the whims and failings of a male dictator. It is this, more than any other facet of my offbeat childhood, that drove me to pursue a modelling career at the age of thirteen. My career proved lucrative, spanning two decades and five continents. With money came the power to shape my own destiny and step away from family politics—or so I thought.

It was marriage that changed that precept for me. From the beginning, I loved the normalcy of my first husband’s family. His mom cooked tasty, food-pyramid-based suppers every night, and his father coached all of his sons in hockey. But in time, I noticed that the family members seemed very selective about the sharing of certain (rather benign, in my opinion) facts or stories, like they were all spies or members of CSIS. This web of secrets made it nearly impossible for me to keep straight who was and wasn’t allowed to know what. Later, when my husband and I moved to Europe and came back to Calgary to visit during the summers, the topic of who in his family was allowed to know we were coming to town was always a touchy one. His elusiveness was a mystery to me, until I finally realized that my husband was wielding the power card of nondisclosure or absence to gain an advantage in the power struggle within his family. And, rather predictably, all of this stemmed from perceived wrongs done to him by his brothers and parents when he was a child.

While my first marriage taught me about secrets, my second taught me about the corrupting influence of too much money or power in one person’s hands. One member of my second husband’s family was extremely wealthy, and it was clear that everyone else revolved around his status, opinions, and approval (or lack thereof). Silences were analyzed and speculated over. Alliances were formed with the goal of swaying opinion, only to disband and reform when they failed. I had never met people more entrenched in a power game, nor have I since. This dynamic made me grateful for my own, less volatile bush politics, though the example I grew up with—of powerless females bending to the wishes of men in charge of money and decisions—died hard. It took decades for me to accept my own value within a relationship and gain the courage to speak up for myself. And the truth is that I still, at the age of forty-five, struggle with it at times.

I try hard to keep family politics out of my third husband and children’s lives. Coddling or flattering to get what you want—or withholding information or forgiveness or physical presence in an attempt to gain power—feels childish, inauthentic, and unhealthy to me. Ironically, I believe I actually have my late Papa Dick to thank for that. Always an advocate of straightforward communication, one of my main takeaways from him was to leave the political games where they belong—with the politicians.