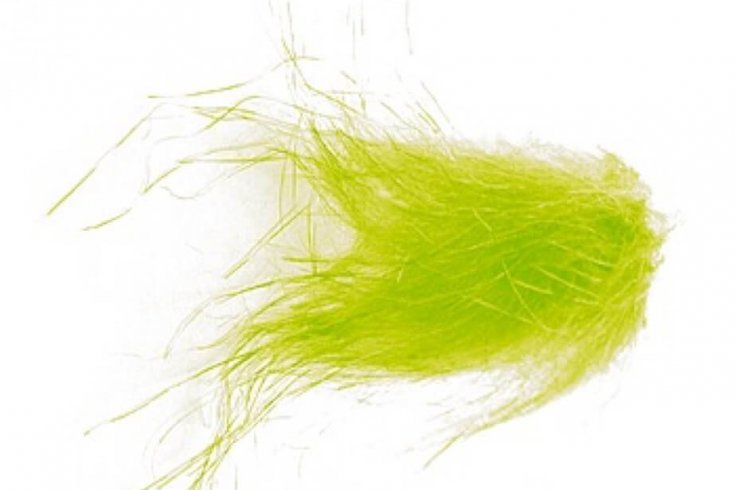 The most beloved character in CanLit
is, for sure, Chanis MacGovernor
from The MacGovernor Tales, the thrifty
merchant who “taught Canada how to save!”

The most grateful characters in CanLit
are all the ones not named “Morag,”
while the saddest ones are the characters
who’ve never had sex with Leonard Cohen.

The sexiest character in CanLit
would have to be either Reverend Cocksome
from Niagara Love, or Poundy DeLaGrace
from Destin du Pays, Destin du Ohh. 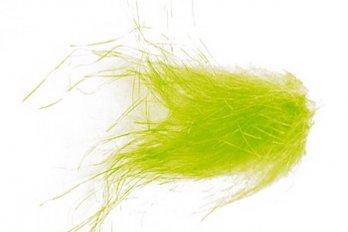