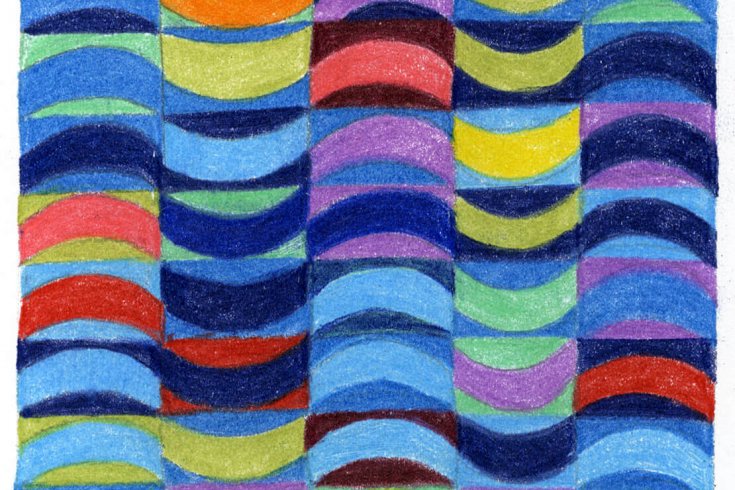 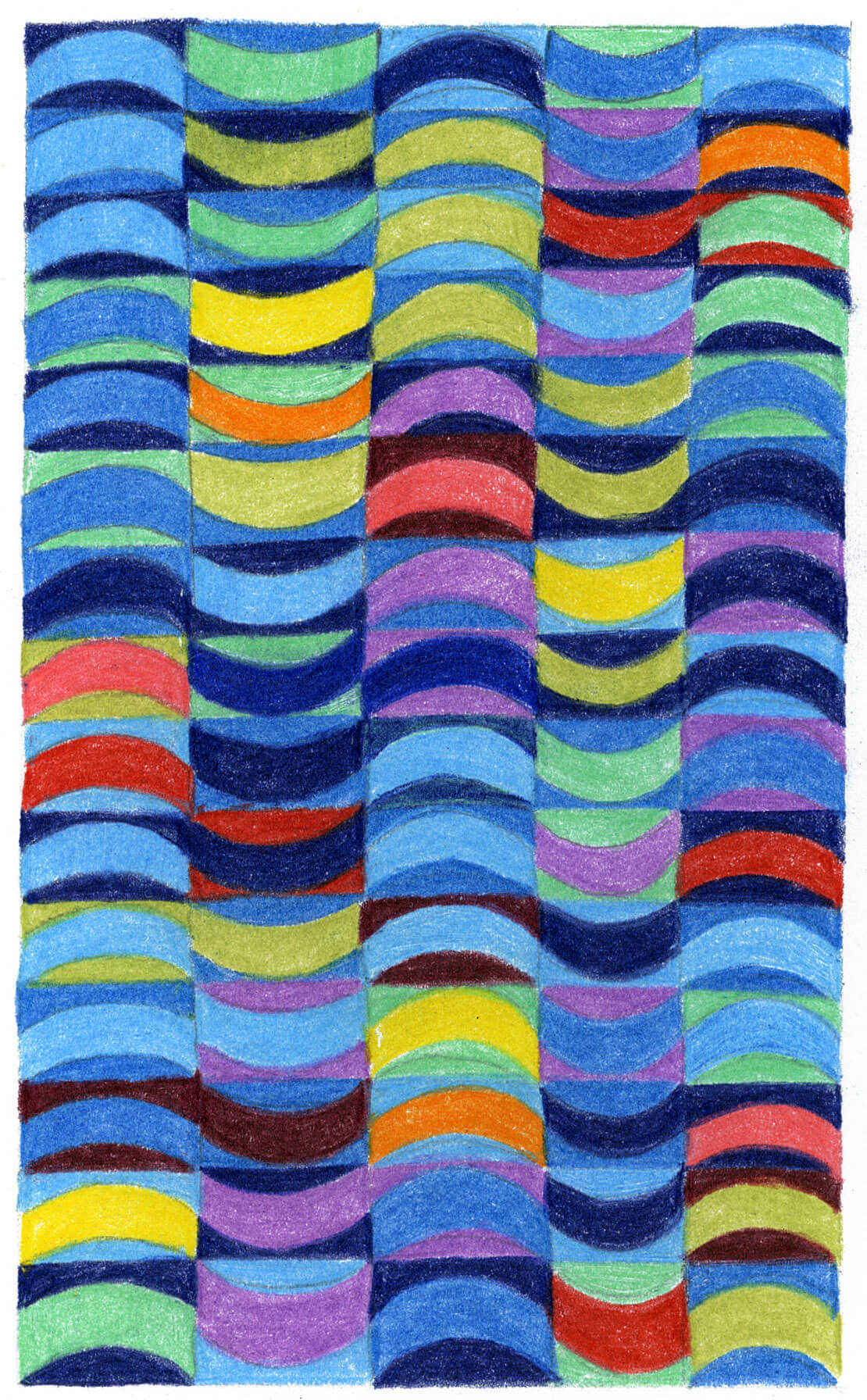 I used to walk around a lot and think to myself to pass the time. One day, I started thinking I was telepathic and could hear my friends talking to me in my head. They told me to call them. And when I did, they would tell me that they knew I was going to call. I started walking around listening to voices. And one day, I thought they could hear me. And they would talk to me in my head.

If I had a secret, the voices would tell everyone. They would say, “Rob’s been smoking since he was thirteen. He smokes marijuana. He used to stand outside the beer store and ask people to buy him beer.” If my parents went away for the weekend, the voices would tell my parents that I had my friends over and was drinking and smoking in the house. And I thought I could hear my parents and them talking to each other. I thought everyone could hear the voices.

They would tell everyone that I was racist. They used racist words and said it was me.

At times, it sounded like there were thousands of voices speaking in unison. They would talk to me all at the same time. It sounded like being at the Rogers Centre.

I would hear my friends outside my house, but when I looked out the window, there would be no one there. In the winter, there would be no footprints in the snow. “Hey, Rob,” they would say. “We’re out on your lawn. Come out. We’re outside.” I would walk around and talk to my friends for hours thinking I really was telepathic. I thought my friends could hear me.

My voices were becoming delusions. For a while, there was this girl who was in heaven. She would talk to me. She had magic powers and was making the world come to an end by snapping her fingers. She thought that I had magic powers and that I had to stop the world from coming to an end by snapping my fingers. It was a mind game, and it got annoying. It went on for months. She would tell me about heaven. She said that everyone was alone there and lived on their own mattress. You could walk to another area if you wanted to meet people. You had a magic pantry, which would fill up with food as long as the door was closed. You didn’t have to eat, but you could if you wanted to.

By this point, I was completely annoyed by the voices. I didn’t know what to do. I wanted them to stop. They got so bad I couldn’t think. I spent five years in my room, listening to voices.

When I was in Grand River Hospital in Kitchener, Ontario, I heard voices quite clearly. I heard what I thought were other patients angry about being locked up. “Let me out of here,” they would yell. Over and over. They would bang on the door and ask to be let out.

I practised doing anything I thought might drown out the voices. I turned up my music really loud or watched TV with the volume on high. But at night, my parents complained about the noise, so I had to think of something else. I started hiding under my covers. It worked for me, but I didn’t know why. One day, I discovered that when I was under the covers, I was listening to myself breathe. So I tried to breathe really loudly. It worked for me. When I walked around, I listened to myself breathe: doing that blocked out the voices. I could hear myself think again. My head was filled with thoughts, not voices.

I still heard the voices, but they no longer invaded my head. I was not overcome by them. They became bearable, and I started learning to cope with them. I still hear voices, but not all the time. I’m getting pretty good at blocking them out. I know that they aren’t real. I learned this by experience. It took many years to learn how to block out the voices, and I’m getting better at it all the time.

I can read in my head again. For a while, the voices were so bad I couldn’t read at all. I learned how to do it again by concentrating on what I was reading and blocking out the voices. I tried to read in my head as loudly as I could. I learned to block out voices by breathing deeply and reading at the same time. This was a breakthrough for me, and still works for me today.

For a long time after my recovery, I thought I had been daydreaming those voices in my past. I didn’t remember that I had actually heard voices. I didn’t remember thinking that I was telepathic. But a lot of vivid memories have come back to me recently, as I try to remember episodes of my voice-hearing. Remembering my former life makes my recovery more complete, helps me recover from the voices.

I got to where I am today by learning to block out the voices. It’s like meditation for voice-hearers. Today, I lead a group called Wonder Land, which helps voice-hearers cope. I also volunteer with an organization called Beautiful Minds. I speak in high schools about my mental illness and my recovery. I’ve been speaking about my experience publicly now for about seven years. These days, I enjoy spending time with friends. I enjoy playing cards and bowling. I like to sing with a self-help music therapy group every week, and I enjoy listening to music.

I’m also training to walk in a half-marathon next year.

Robert de Boyrie is an advocate for Canadians who suffer from schizophrenia.
Marian Bantjes