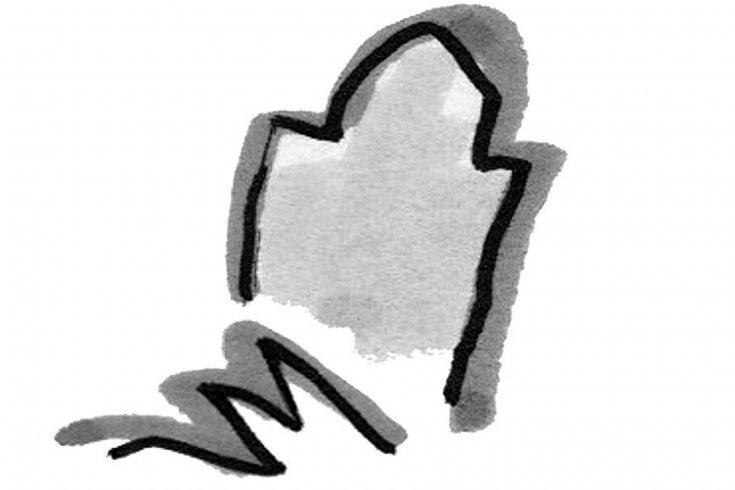 What I admire about writers is their terror.

“What are you so terrified of? ” I asked Gordon (a writer).

“The world is terrifying,” he said.

“Could you be more specific? ” I asked him.

His eyes got wider.

We crossed the street.

He grabbed my arm.

“I would kill for a coffee,” he said.

I could tell by the way his eyes moved around that he meant it.

Two men live below me, in the basement suite. They don’t go anywhere.

“Writing,” the one said through the vent, “is dying. Fast. By the end of the month, we’ll have no idea what to chisel into its headstone.”

“Hey, that’s crap,” the other man said. “It’s dying slowly. We have a few good years left. Then a few not so great years.”

I can sometimes smell marijuana coming up through the vents. I’m not into that crap.

A man was lying in the street. I rolled down my window.

It was my friend Richard. Author of Payday Poems.

Richard sat up. He took off his glasses. He cleaned them on his shirt. His shirt was filthy. He put them back on. He lay back down.

I was about to drive off when my friend sat back up. He waved his hand. I rolled the window back down.

“Thanks,” he said, lying back down.

I waited a few minutes. Then I rolled up my window and drove off.

Words came up through the vent.

“You can get all that at the bookstore. I need to go anyway.”

“What book are you getting? ”

“I just need some hand lotion.”

No one said anything for over an hour.

“I was wondering about that, too.”

I didn’t smell marijuana or anything.

Richard’s funeral was a sad occasion. Two or three friends went. His publisher went, but left early. “I wish I could get this many people at a reading,” said the woman next to me. I laughed.

An important writer gave the eulogy. I’d never heard of him.

They passed around sandwiches, after. The woman next to me filled her purse with them. “These should last me all week,” she said. I laughed again.

“What are you working on these days?” I asked Gordon.

He crawled under the table.

I guess we’re all terrified. Most people bury their terror under houses and Christmas trees and wives. Not writers. They can’t afford any of those things.

Gordon crawled out. He grabbed my arm.

A few years later, he did.