A Late Writer's Desk | The Walrus
Skip to content 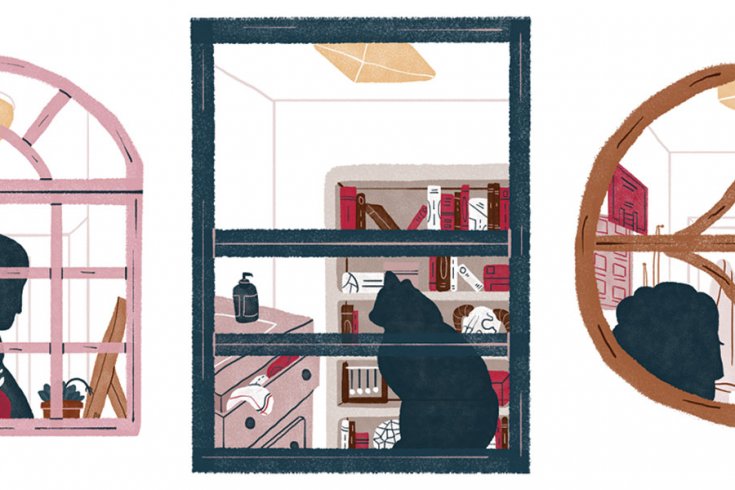 They couldn’t give it away, I guess,
so left it by the side of the road,
where, obdurate, it warps.
No gnawed pencils now, no fingers drumming—
just catkin loads

floating across this escritoire,
nailed after Oberon’s band
skewed Snug and Quince’s vision:
an improv, overnight effort
planed with a moonstruck hand,

Not for a codicil flourish
or crisp blueprint. No pressed wood–and–glue,
but a landing strip for particulars
of uncertain provenance—
not a board true, for the true. 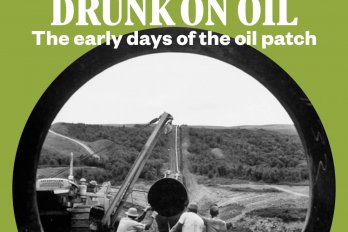