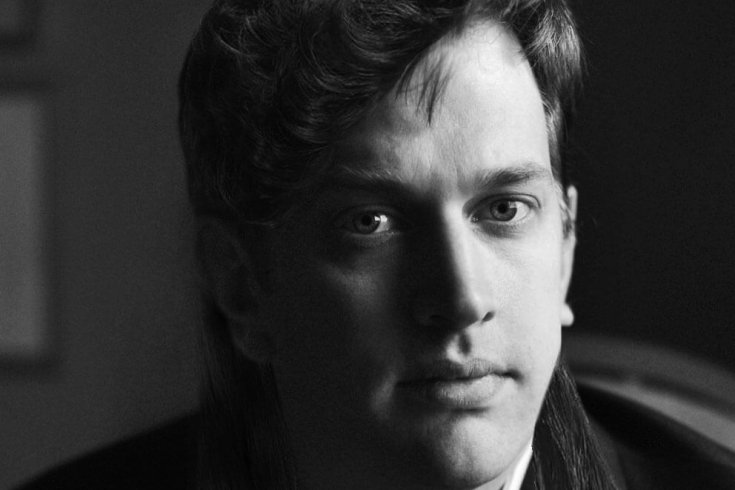 The appearance of certain new-stock Canadians at citizenship ceremonies has become a leading issue during this federal election campaign. And rightly so: No matter how few and marginalized these people may be, their radically offensive aesthetic choices undermine the well-being of every single citizen.

More than the economy, more than climate change, more than Syrian refugees, this crisis in identity hits at the very essence of what we stand for as Canadians. Which is why all patriots must stand as one to declare that the mullet has no place in our nation’s citizenship ceremonies.

I can already hear the counterargument: In a small-l liberal country such as Canada, people should be able to wear their hair in any fashion they choose, no matter how shocking it may be to others. But understand that this is no ordinary haircut. The mullet has emerged from a twisted and depraved culture. According to Wikipedia, in ancient, old-stock Rome, it was known as the “Hunnic” look because it was worn by barbarians and their imitators.

For the residents of Rome, the mullet was synonymous with looting and pillaging. It is, in short, a clash of civilizations, in coif form.

In more modern times, the Beastie Boys popularized the word in their 1994 song “Mullet Head.” The mullet is as American as pickups with rifle racks, tractor pulls, Wal-Mart, wet T-shirt contests, slapping your girl upside the head with a frying pan, and living in the woods, these great balladeers of the modern American condition seemed to explain. Seen by these lights, one might argue that every mulletti who takes the citizenship pledge is effectively hacking down memories of the glorious dead from the War of 1812.

The mullet is an inherently offensive to an entire gender. It degrades all men, even those who do not wear it, by suggesting that we belong barefoot and topless in the boonies, amidst our rifle racks and tractor pulls. Moreover, with its “business up front, party in the back” subterfuge, the mullet communicates duplicity. This is a spirit of deceit far removed from the sense of open-mindedness and fair play for which Canadians are rightly renowned.

There are those who would argue that there’s no place for the state in the barber shops of the nation. But a man’s sacred right to Flowbee his hair in a tacky manner must be balanced against our very real collective need to protect the Canadian identity.

The regulatory process would not be complicated. Before each citizenship ceremony, the presiding judge would simply use government-mandated calipers to ensure that the ratio of median hair length in back to median hair length in the front does not exceed ISO 9001 mullet specifications. (Canadians also would have access to a special 1-800 number if they suspected that a friend or neighbour were being forced to wear a mullet against his will.)

I certainly am not arguing that Canadians should not be allowed to wear mullets in the privacy of their own homes. And even at citizenship ceremonies, reasonable accommodations would be made for those who claim that mullets are central to their faith or creed: If an oath-taker absolutely refuses to shave his mullet, he would have the option of tucking his hair into a maple leaf–themed toque to ensure the dignity of the proceedings.

Freedom of expression and faith, the right to free association and religion, the protection of minorities under majority rule—these all may be fine, high-minded concepts. But to true Canadian patriots, a haircut divided against itself cannot stand.