A Game of Chess | The Walrus
Skip to content 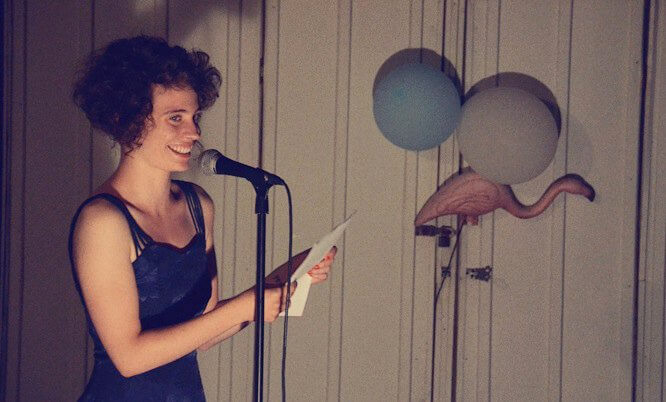 This is the part where women get to mean the most. It’s about their bodies. It’s an allegory. How much do you know about death?

It’s about panic, too. And reference, and the sea. Chess is the game where things go one way or the other and once you touch a woman’s body someone loses. Panic is the kind of breathing they invented, like apology but faster and on fire; women did not invent the sea but you can find them, sailors in the belly of a very complex whale, still wrecked and praying in wet silence at the centre of most poems. As for reference: watch one sleep or touch her wrong and see her waver, blurred and doubling at the edges like a 3-D image viewed without those glasses that they give you in the theatre. How much do you know about dimension?

People think the world has depth when we’re not looking, but that’s not true. We make the scope and scale of things ourselves when what we’ve seen repeats into the things we know. Against. So too is it with women; each one breathes and cries and pulls her hair and breaks about the ones who pulled and wept and broke before her—Philomel, your mom, whatever. Index any wronged one down to parts and you’ll find every single other pure bright echo flashing through their veins, even in death they tell a better story than the story of themselves, that’s why they move the way they do, like water. Put more than one together in a room and watch them slur against each other, sing their litanies: men who took them wrong in bars, in bed, in texts forever theme and variation women asking to be touched not understanding what it means for you to touch them, say they mean something alone. No woman gets to be specific; that’s their sadness, why their wanting pulls so hard. Why some nights outside your window you can hear them coming for you, crying out like distant sirens. Why so often you can press your hands against them and still feel emptied of yourself for weeks. That’s their echo moving through you, speaking for you. That’s their meaning. 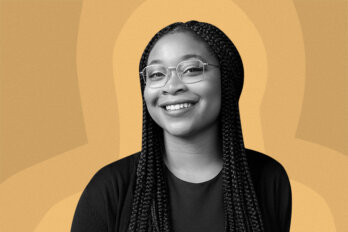 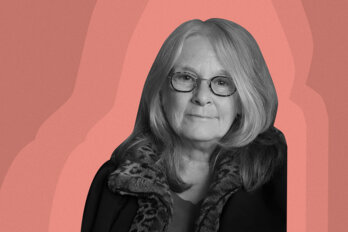