"Coca Si, Cocaina No" | The Walrus
Skip to content 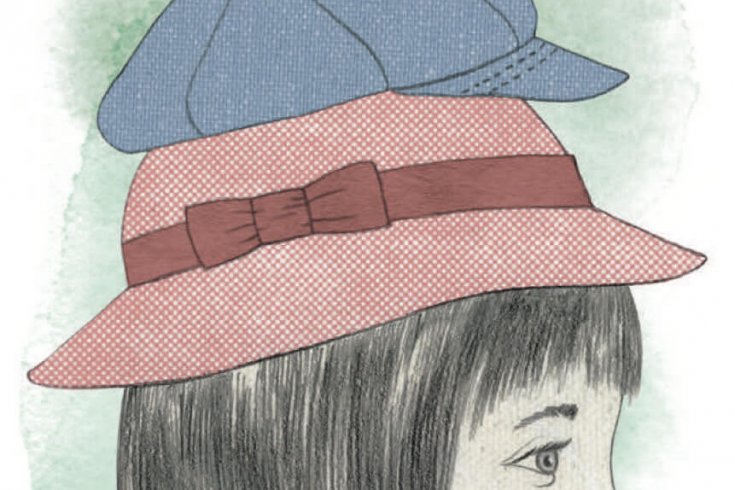 coroico, la paz — To reach Bolivia’s traditional coca-growing area, the beautiful Yungas valleys, I take a road that literally pierces the clouds, descending 2,000 metres in under six hours. From charcoal grey stone sprouting tufts of grass, the mountainsides grow greener and lusher, moss spreading over the rocks before giving way to wildflowers and leafy trees. When I arrive in one of the coca fields that checker the valleys surrounding the regional capital of Coroico, I meet Aurora, a sixty-five-year-old cocalera (coca grower). She harvests as we speak, her arms darting, her fingers grabbing pairs and triplets of leaves and severing them above the buds with her fingernails. “When I get the bud, too,” she explains, “the branch dries and there’s no more coca.

“Coca is my daily bread,” she continues. “I cannot survive without it. The earth here can’t produce coffee, it can’t produce rice; it only makes coca.”

Bolivians can only chew so many leaves and drink so much coca tea, however. “When we have too much coca,” one grower confided to me, “we sell the excess on the black market, and we don’t know where it goes.” He does know. Usually, it leaves the country to be processed in sophisticated labs into cocaine.

Since 2006, though, Bolivia’s government, led by former cocalero Evo Morales, has been pursuing a “coca sí, cocaína no” policy aimed at ending two decades of US-funded eradication campaigns, which have militarized swaths of the country and criminalized a traditional way of life. One of the plan’s main goals is to industrialize the coca leaf on a large scale, diverting coca into new markets at home and abroad.

Heidi Quisbert should be at the policy’s core. She’s one of a number of traditional medicine practitioners and cooks developing a range of coca products — from syrups and pomades to chocolates and energy bars to shampoos and toothpastes — sold in local markets. Rotund and friendly, she guides me through her cluttered kitchen in a modest La Paz neighbourhood. “See that new oven?” she asks. “I won it last year in Cochabamba at the coca festival — first prize for coca foodstuffs. It’s really good at keeping the temperature constant.”

For the next hour, she will be baking a cake made with green coca flour. Once finished, it will offer that distinctive coca buzz: the clarifying exhilaration of coffee crossed with the mellow endurance of green tea. Proponents of the plant point out that unless processed, it has no addictive properties or psychotic effects and is rich in minerals and vitamins. Its medicinal uses include alleviating various stomach problems and serving as a topical anaesthetic.

Quisbert’s forearms glisten as she stirs meringue into the dry ingredients — “It has to be silky, no lumps” — before pouring the gooey batter into a baking pan and sliding it into the oven. While we wait, she tells me about struggling to keep up her business. “Everyone talks; no one helps us,” she says quietly.

A hodgepodge of vice-ministries and government departments share responsibility for coca strategy, but leadership is lacking. Bureaucrats tend to laud the gumption of small-scale producers like Quisbert, then argue that no one will take Bolivia seriously if its products don’t reach a certain scale and standard. Critics respond that the government’s vision is so ambitious, it’s ignoring the expertise of those already industrializing the leaf. “The lefties in government think industrialization is a big factory with assembly lines and smokestacks,” says Silvia Rivera Cusicanqui, a prominent sociologist and coca expert. “They don’t realize it can be a little grinder in your home.”Quisbert’s smile returns as she lays out the green chocolates, quinoa, and energy bars she sells at markets. “It’s all about getting people used to eating coca sweets bit by bit,” she says. Most Bolivians with the money to buy such products aren’t used to consuming coca, except as a tea.

For now, none of Quisbert’s wares can be exported, either. International law treats the coca leaf itself as a narcotic, though exceptions have been made for Coca Cola and pharmaceuticals. Thanks to a loophole, tiny amounts of coca tea and flour can now be purchased in North America at a steep price through a distributor called Reyes Avila, but only online, so every purchase can be tracked. “We’ve had many offers to sell the tea in stores, but we’re not allowed,” a woman working at Reyes Avila’s distribution plant in Charlotte, North Carolina, told me. The best hope for Bolivian producers is the European Union, whose parliament passed a resolution last April that moved it closer to opening its market to coca products. A Bolivian diplomat told me he has received ample encouragement on the issue there.

Quisbert pulls the cake from the oven, its crust golden and crisp. But we’re late for a meeting of local producers, and her mother, who has just arrived, won’t let me have a slice. Seeing the desperate look on my face, she softens her voice. “It needs to cool,” she says. I’ll just have to wait.

A Day In Vancouver Towne

A Film for Would-Be Immigrants 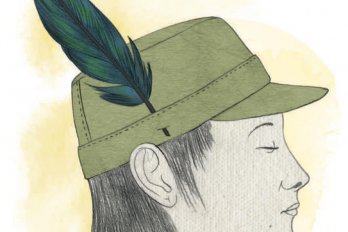 Dream of the Last Shaker