Thinking Inside the Big Box | The Walrus
Skip to content 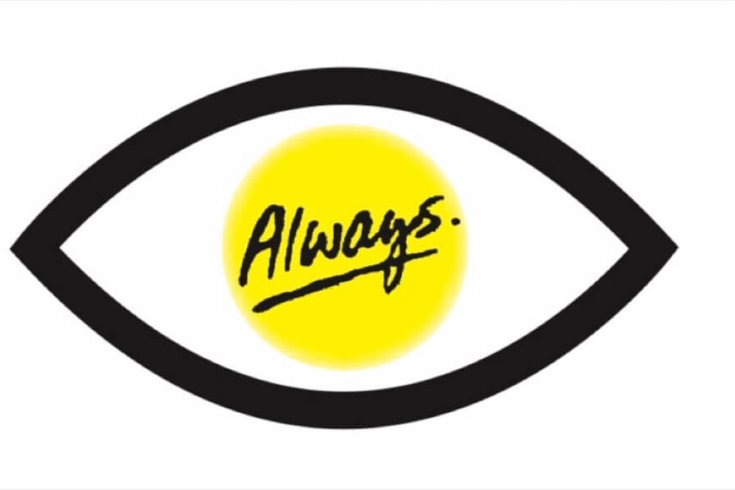 It is an old story, often told: Wal-Mart, with its predatory pricing, strategic positioning, and, despite recent losses, ongoing marriage to the growth model, is a wrecker of local virtues. But the particulars of each new Wal-Mart application are revealing in their own way, and for journalists it is a juggernaut that keeps on giving.

Port Elgin, Stratford, Toronto. Three Ontario municipalities of radically different sizes and appetites are among those standing up to Wal-Mart.

In Port Elgin, a community on the shore of Lake Huron, south of Southampton and north of Kincardine, on an unseasonably warm Thanksgiving Sunday I sit in a Coffee Time-cum-self-serve gas station on Highway 21, just down from the proposed Wal-Mart site. It is 6 a.m. The Super 8 Motel sign and McDonald’s golden arches shine brightly in the morning darkness. This stretch of road has a soullessness to it, becoming soulful only as it briefly narrows into main street. Farther afield is Saugeen First Nation, a reserve with a lonely, doleful appearance. The car is the thing here, but one of the two large self-serve signs out front has been smashed. There is no indication of a repair job in the works.

The community comprises aging locals and summer and weekend blow-ins; those working at nearby Bruce Nuclear, struggling retail outlets, or happier farmers’ markets; those on furlough from work; trailer park encampments, modest middle-class homes, and high-design installations. And it is clearly split on the Wal-Mart bid. With the hearings before the Ontario Municipal Board ongoing, and the pro-development town council largely in favour, the naysayers cite safety and environmental issues resulting from increased traffic and what is already happening: the Wal-Mart proposal includes an 800-car parking lot, a giant sponge destined to destroy pedestrian fare “downtown.” Ground has already been broken for a prospective neighbour, Crabby Joe’s, a 200-seat sports bar for hammerheads without game of their own.

Running parallel to Highway 21 is a bicycle path opponents say will be compromised by traffic. But more alarming worries have been raised. Those searching for a latte or the Sunday New York Times are often now accorded only the respect necessary to extract a fin, and the rumble is “Goddamn pricks with their high style and organic meat are driving up property taxes. I don’t give a damn they don’t want Wal-Mart. My ‘blue rinse’ needs a job.” Then, being poor and absent any public transportation, poor aboriginal women will hitchhike to and from the superstore, conjuring up images of roadside prostitution or, worse, rape. There is history here.

It is different in Stratford, a medium-sized community that welcomes outsiders, especially those visiting for its Shakespearean festival, the town’s elevated magnet. A Wal-Mart bid is in here, too, and tempers are rising. No doubt the superstore’s public face, SmartCentre, will delicately point out that Stratford already has big boxes, that outlying parts of town already look like anywhere else. But the village centre is sacred, a place where high-culture enthusiasts come because, in the words of Jim Butler, “there is no Wal-Mart.” For Butler and his group, More Wal-Mart Means Less Canada, the Stratford Festival is a pearl, and if the surrounding village loses its charm the festival itself will relocate or vanish.

Butler has a point, a good enough one that Heritage Canada has awoken to his plea. Could it be that culture mavens in Ottawa, bureaucrats interested in something other than bottom feeding, have smacked their collective foreheads and said, “If Mexico is in nafta and Mexico is allowing Wal-Mart’s Superama stores to engage in slave labour — such stores do not pay their teenage baggers one red peso, instead asking customers to tip the poor buggers — then our free trade agreement isn’t worth a hill of cheap, useless product, and how long can it be until Canada has indentured servitude?” Indeed, the cranks of Port Elgin are one thing — their brains perhaps irradiated by the nuclear plant — but if the people of Stratford can’t stop Wal-Mart, we may as well go straight to a full continental union.

Finally, there is Toronto, and a Wal-Mart plan to locate its fat self, plus a 2,000-car parking lot, between Lake Shore Boulevard and Eastern Avenue, smack dab in the middle of a burgeoning film studio district. Right nearby, with Queen Street as an increasingly engaging small business corridor, is the up-and-coming community of Leslieville, a village within a megalopolis, a place where neighbours talk. If the Wal-Mart bid is successful here, all that fanciful talk about an accessible waterfront and a livable city is so much cheap discourse trumped by cheaper product, manufactured offshore and potentially hazardous to your health.