What a Season It Could Be… | The Walrus
Skip to content 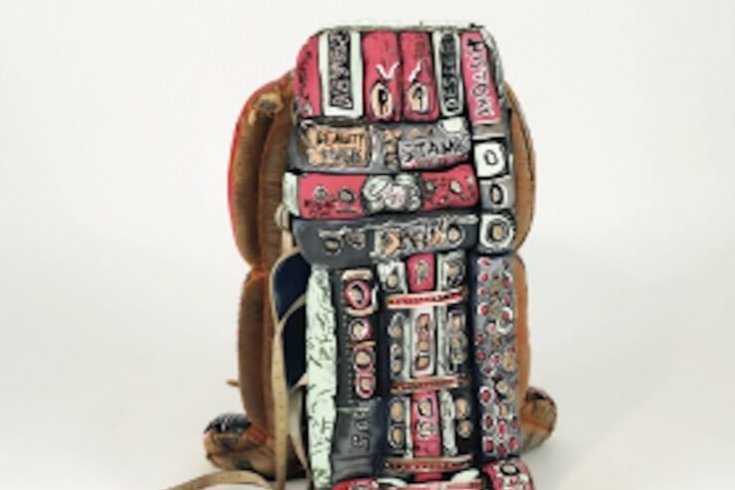 No one was more surprised than yours truly when nhl Commissioner Gary Bettman’s crazy plan worked, more or less. We all knew that hockey was in trouble. We all thought it was a dumb idea when he hired that New York marketing firm to find a solution, and we all laughed when the marketing firm said the answer was to come up with new names for the teams. But it turns out they were right.

Admitting that he had never really seen an ice hockey game, consultant Todd Dirsh pointed out that two of the teams were named Canadians (Canadiens and Canucks) — marketing death right there. Then there was the fact that the Calgary Flames were stuck with the name originally given to Atlanta, and Atlanta was stuck with the Thrashers. And there is no such thing as an “Oiler,” and no one knows what a Blue Jacket or a Red Wing is, and Penguins are too cute, and Senators are senile or corrupt or both. He went through the whole list — pretty sobering.

The new names were a risk, but here in week four of the season, they seem to have caught on. “Life is rough,” Dirsh pointed out to the team owners. “And that is why hockey is the game of life, or would be if baseball weren’t. People are afraid of life. They should be afraid of hockey.”

Real-life names took some getting used to. But look at the results. The Ottawa Revolving Credit Card Debt sold a record number of season tickets (almost all of them charged to Visa). The season opener between the Chicago Gratuitous Violence and the Columbus Crushing Mortgages was sold out in June. When the Washington Wrongfully Accused faced off against the Philadelphia Racial Tensions, they had to send in the riot squad.

The Nashville Neighbor’s Pit Bull drew 19,000 fans to their first game, 18,000 more than their best crowd last year (although attendance dropped to 1,200 by the third period when it became clear that no actual pit bulls would be involved). The Florida Hanging Chads held on to defeat the Pittsburgh Private School Fees, in what was a disappointing outing for Sidney Crosby and gang, though it marked a return to form for Florida.

Bettman himself watched the historic matchup between the New York Lack of Affordable Housing and the New York Unsolved Murders, which had everyone going home happy (those who had homes and weren’t killed en route, at least).

There have been disappointments of course. Any Montreal fan can tell you that. The Referendums have played to less than stellar crowds so far. Meanwhile, the Toronto Closet Homosexuals aren’t having an easy time of it either, and are leading the league in penalty minutes with 120,000 after only nine games.

The Los Angeles Random Drug Tests were suspended for the entire season after that publicity stunt went wrong. (The league found that everyone was taking at least two drugs, and one of the team’s defencemen tested positive for eleven banned substances and two competing cleaning products.)

The Anaheim Alzheimers are stuck in the basement (though many of their new fans are mercifully unaware of the fact), and the Vancouver Inadequate Pensions are testing their core fans’ patience with their tentative play and constant threats to move to Victoria. New Jersey has changed its name from the Industrial Pollution to the Rival Mobs in an effort to draw more fans. They also renamed the neutral-zone trap, calling it the Tony Soprano whack-job. So far, those New Jerseyites who haven’t been killed in mob hits or hospitalized for undiagnosed environmental illnesses are staying home in droves.

But look at the Edmonton Global Warming and the Detroit Auto Collapse. The Phoenix Investment Scams. These are teams that have clearly been reinvigorated. Perhaps Todd Dirsh said it best when he said, “You only fear what is scary. And that is why life has worked so well, for so long.”