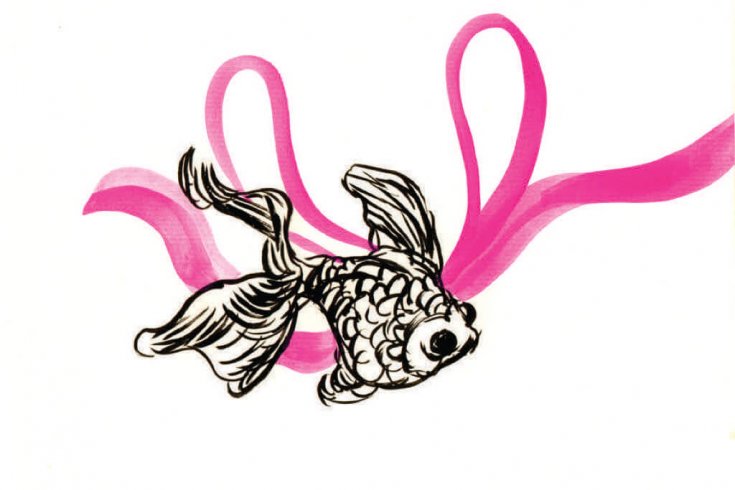 Brand
It’s August now, the light is deeper,
the sky explosive with rains,
a turning, turning the body of the world
toward a darkness, a sleep, no,
sleep would be forgiving

last night, late August,
Katrina’s wet wing flapped, disheveled
against the windows like great damp feathers,
she brushed the alleyways, the storm shutters,
I felt the city she had carried away,
drowned and stranded New Orleans,
anyway, she was finished,
a ruffed foot, a quilled skirt trailing off

like what billions of rainless universes do we kill
just stepping through air, what failing cultures
submerge under a breath

word on the street is that God sent Katrina
as a lesson in destruction,
lucky I’m not any kind of believer,
a taxi driver told me this, then the hairdresser,
then the Italian old ladies who peddle Jesus

they want some single story, the story of my life,
I say this big world is the story, I don’t have any other,
they offer me the immured peace
of Christianity,
and an address in Pennsylvania to send money,
they always win, these soothing ladies,
I haven’t the courage to tell them we’re fucked,
and they, unfortunately, will have a reason for that

hough the birds of the world know this,
the banded pitta, the mangrove pitta, the bulbul,
the iora, the red-naped and scarlet-rumped

trogon, the fire-tufted barbet, flame back, philentoma,
the rufous-throated wren babbler, I tell them,

they, the birds feel this, the wingbeat,
the feathered work of greed,
this shorn planet,
the hoary-throated barwing, the greater adjutant,
the crake, the alliterative blue-bearded bee-eater,
it’s clear to them, they all must set a fire to the earth,
you see, they’re saying, what would it be without birds,
what if we spread extinction, transform blood
to other tender fluids

after all, how many vows of death or endless death
for endless peace have I heard from the wingless,
the flightless? The gulls, the owls, the grouses

the stalks, the larks, the finches have had it too,
with sightlessness, such clarity,
the scientists
are intent on dreamy financial answers,
but I know the suicidal skill of insurrection,
self-slaughter hunched in veins, the skull’s
fever, the tissues’ elations,
I too am waiting for the flutter of another century,
treading water near that meagre strip of land,
stooping there, the noise even closer