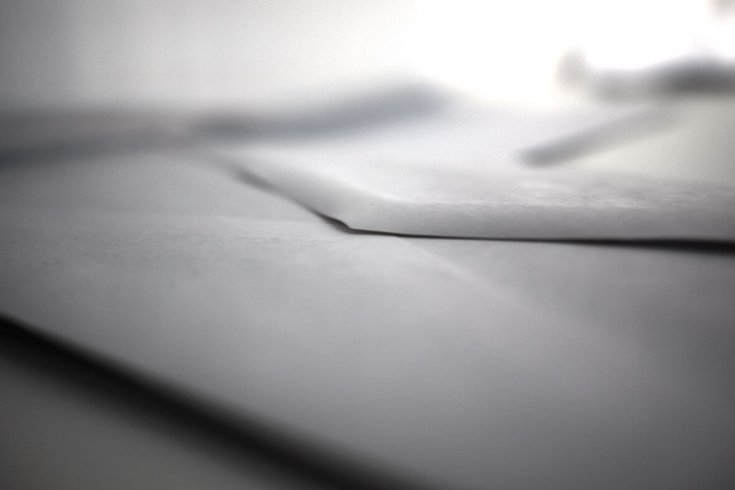 Last week, some of Canada’s most celebrated writers published an open letter decrying the lack of due process afforded to Steven Galloway, who was released from his teaching and administrative roles at the University of British Columbia after being accused of unspecified acts against women.

The first person who helped me after I was sexually assaulted by a stranger in 2012 was a tiny female jogger. Before she came to my aid, and after the assault was over—for reasons I’ll never understand—my rapist followed me. I walked fast for an hour trying to get to my house while he tailed me. As the sun was coming up, there was a woman across the street, out on her morning run. I didn’t even see her cross over to my side—but suddenly she standing between me and my rapist, yelling at him. He fled. She walked me home, made sure I was inside, then jogged off. I never saw her again.

I think about her a lot, and I have many questions: How did she know he’d hurt me? Was she an actual angel? Without her, would I still be walking with him behind me today? But, most often, I think of her as the embodiment of an advocate. With insight, skill, and courage, she intervened crucially in a moment in which there had been an injustice.

Last week, the author Joseph Boyden wrote and published a letter called “Steven Galloway’s Right to Due Process.” Beneath it were the signatures of about eighty prominent Canadian thinkers and artists. They believe that the University of British Columbia fired a professor unfairly, and that his accusers were the victims of a flawed inquisitional process. As I read the statement, I became confused about its intent. If the writers were calling for justice for all, why was the letter titled “Steven Galloway’s Right to Due Process”? Why was there only one passing mention of the accusers, sandwiched somewhere in the middle, and certainly not in the title? Why was there no mention of how they were feeling, and how their health and well-being was affected by an allegedly flawed process? I imagined Steven Galloway breathing a sigh of relief as his famous, high-powered friends came to his defence. And I imagined a woman, awake at 3 a.m., unable to sleep, worried about her health, her future, her career, her capacity for healing, her finances, her ability to trust men, her right to freedom, and her potential for inner peace. I imagined her feeling crushed and alienated by words from her role models, writers whose job it is to communicate clearly and thoughtfully, who were purportedly wanting to convey that due process is a fundamental right for everyone. Instead, in its tribal defence of a Canlit insider, the letter bulldozed over the rights—and the credibility—of the people who bravely came forward.

Writers and public intellectuals have a responsibility to make nuanced, incisive additions to brittle vocabularies. We are only just beginning to forge a coherent, fact-based language around the catastrophe that is sexualized crime. Boyden’s letter, and the participation of so many respected thinkers in its publication, was a massive failure in the way it furthered the conversation. It did not solicit a constructive response from the university. It angered those who expect better from Canada’s academics, artists, and agents of cultural change. It retraumatized victims and reminded them of the nearly insurmountable psychological risks of speaking the truth.

After my jogger dropped me off, I grappled with whether or not to report my rape. I’d reported a sexualized crime before, as an employee at the CBC, and had been waved off by the powers that be. Maybe this was just something to bury inside my body once again. A few hours later, I told my then-boyfriend about what had happened. But I didn’t say, “I was raped.” Instead, it came out like this: “I think I was raped.” The admission was too unspeakable to go unqualified. If I added the “I think,” there was a chance that it hadn’t actually happened, and that I could revert to being the relatively intact person I’d been before being forced over the hood of a car. I was interviewed at the police station and taken to a forensic clinic. Three weeks later, my rapist was apprehended. At the preliminary hearing, the legal system didn’t care that I’d said, “I think.” The evidence spoke for me. He was sentenced to nine years in jail. That was validating, but I discovered that it is difficult to feel a sense of justice when there’s still so much grief and pain to contend with.

When I read the letter last week, despite the fact that Galloway had been fired, I wondered if his accusers felt the same as I had: that in spite of justice being served on one level, so much more was needed and unresolved. They were still suffering, they were still in grief and pain. They continued to need people like I needed that jogger.

Not surprisingly, Boyden’s statement was met with immediate backlash. This caused some of the signees to rethink the matter and remove their names. In response to valid criticism, Margaret Atwood, a signee, came out swinging on this very website last week and made damaging, over-simplified remarks about the case. “If it’s a matter of rape, then it should be a matter of jail,” she wrote. If only it were that easy.

Speaking about sexual assault is a collaboration.

Because many of the women who went to UBC accusing Galloway of sexual harassment, bullying, and threats don’t have the “luxury” of evidence—and because many victims don’t—the majority remain silent. When they speak up, it is that lack of evidence that causes them to be disbelieved, debased, attacked, and subjected to further harm than what they’ve already experienced. At every turn, there is an institutional or a personal disincentive for a victim to speak up and say, “This happened to me, and I need help.” It keeps people—mostly women—quiet, ashamed, debilitated, and afraid. Atwood’s response made me wonder if she had ever talked to a victim who has gone through this “due process,” having to assert and reassert a gutting truth before a legal and social system designed to default to the position that she’s lying. It’s exhausting. It’s costly in every way imaginable. I experienced it in 2012 and again during the Ghomeshi criminal case this past spring. The best thing we can offer victims, in our everyday gestures, is to continue to see them and the pain they are suffering. We have to remember them all in our strivings for justice, or risk only standing up for our friends. That’s not enough.