With Trump, a New Case for Why the Humanities Still Matter | The Walrus
Skip to content 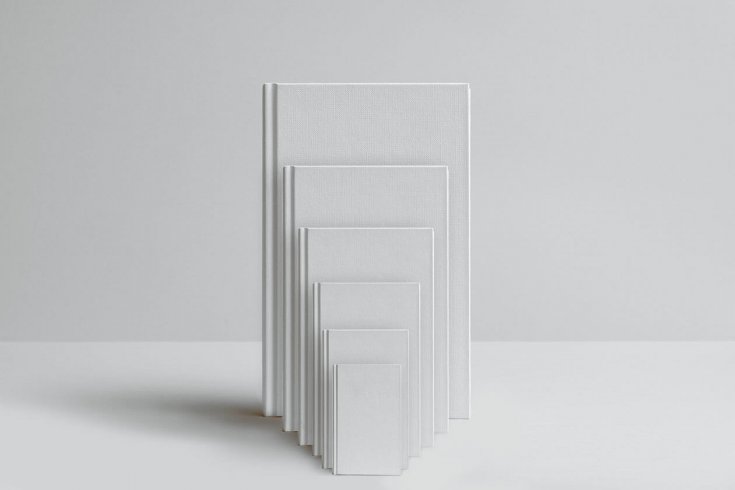 Back in 1990, when I began pursuing a doctorate in English, I and my fellow graduate students spent an inordinate amount of time hunched over our dim, monochrome computer screens reading the newsgroups devoted to then-hot strains of thought called postmodernism, postcolonialism, and poststructuralism.

“Theory,” as we called it, was still a fresh enough arrival on the shores of English departments to inspire a backlash. To speak the dialect of theory was to risk the ire of the tenured faculty, many of whom would gladly have seen all of the theories deported back across the Atlantic to the lands from whence they’d come. That the departmental elders wrote and read in a manner informed by theory rarely seemed to cross their minds, as their theory—New Criticism—had long become naturalized and so ceased to register as theory—at least until those meddling Frenchies, Deleuze and Foucault and Derrida, came along, forcing one to reconsider assumptions one could once have taken for granted. Much of what mattered about theory, back then, was the way it suddenly made everyone self-conscious and self-questioning.

Department lounges are today rather less troubled by the presence of theory. Instead, as the current topics of so many faculty discussions indicate, we seem to be entering a period of professional crisis when we will be asked—by provosts, deans, and presidents, and behind them our funders, both state and private—to justify what we do and why we’re taking up valuable space off the campus quadrangle. When a bastion of the liberal arts such as Colby-Sawyer College eliminates its English department, as it recently announced was its plan, the writing is there on the ivied walls. As Frank Donoghue points out in The Last Professors: The Corporate University and the Fate of the Humanities (2008), a grim study of American higher education over the last twenty years, “a growing number of financially straitened traditional universities are now marketing themselves in the image of the for-profits,” the kind of career-oriented institutions that leave “no room for the humanities.”

If the past is any guide, a crisis is something we either theorize our way out of, or don’t. Indeed, the two great waves of theory, the New Criticism and the later host of posts and isms, both came about as responses—successful ones—to crises in the field of literary study. The success of these movements indicates that what we need is not so much a reflexive turn away from theory to vocational topics, business writing, and the like, but a return to theory as a way of rethinking what we do for our times. Indeed, without such a return, it is likely our field of study will simply perish.

If humanistic study is judged by the criteria of monetary gain, we will be treating the side effects of intellectual inquiry—writing skills, for example—as the core of the discipline.

Consider how the theorists of the past reinvented—and saved—the English department. New Critic Cleanth Brooks spoke with trepidation about how, unless English departments could claim some principle such as formal analysis as their special purview, they would wake to find that they had been “quietly relegated to a comparatively obscure corner of the history division” and were now being “treated as sociologists, though perhaps not as a very important kind of sociologist.” The New Criticism offered formal analysis as a departmental raison d’être. The times presented a crisis of academic expansion, and the New Critics were there to think their way to a solution, one that avoided absorption into the social sciences.

The rise of continental literary theory in English departments came about in response to a different kind of crisis, which we might call a crisis of inclusion. The era brought new constituencies into literary study in significant numbers—women, people of colour, people from the working class—and their concerns created the conditions for feminist, multicultural, and Marxian theory to triumph, and for the interrogation of existing ideas of canon and culture.

This needn’t have happened, of course: all of those awkward theoretical arguments could have been avoided, and literature departments could have quietly faded ever deeper into the marginal background space where dwell those once-mighty academics, the classicists.

What we face now is a crisis not of expansion or inclusion, but of legitimacy and institutional survival. While conversations in the vicinity of the lounge coffee pot may be free of rancour, the nuts-and-bolts conversations between department chairs and the powers that be have become more heated, and more desperate.

It is in those conversations that the kind of study we do—the study about which we have become so placid and complacent—has been subjected to a sustained and withering vocationalist critique. It is virtually impossible to defend the kind of research we do on the grounds of profitability, and, as James Engell and Anthony Dangerfield point out in Saving Higher Education in the Age of Money (2005), the three criteria that administrators increasingly seek out in research and curricula are:

A Promise of Money. The field is popularly linked (even if erroneously) to improved chances of securing an occupation or profession that promises above average lifetime earnings.

A Knowledge of Money. The field itself studies money, whether practically or more theoretically, i.e. fiscal business, financial, or economic matters and markets.

What does literary study do to prepare someone for the workforce? What’s the value of it all? It’s this critique that we’ll need to answer. And we can answer it in one of two ways. One response to a vocationalist attack is a vocationalist defence along the familiar lines of “But English majors do get jobs!” and “Everyone needs clear writers and careful readers!” This defence is more plausible than it may sound—American English majors, according to collegefactual.com, have midcareer salaries of more than $63,000 (US). But if humanistic study is to be judged by the criteria of monetary gain, it will always be playing by rules inimical to the nature of the field: we will be treating the side effects of intellectual inquiry—writing skills, for example—as the core of the discipline.

Another answer would be a defence that finds the meaning and value of literary study neither in our current practice nor in the production of workforce skills. What, one wonders, would this look like? The development of an environmentalist ethos and an examination of the place of humanity in nature? The creation of an aesthetic and ethic of anticommodification? An examination of the ever-more-pervasive culture of xenophobic paranoia?

Perhaps what is really needed, in the Trump era of fake news and alternative facts, is a rethinking of the nature of truth and how it intersects with narrative, rhetoric, new forms of media, and new relationships between speakers and their publics. We could pilfer ideas from other disciplines—as the New Critics did with Idealist philosophy, and as the postmodern theorists did with everything from Marxism to queer theory to structural linguistics.

We could also, of course, fail to rise to this moment and just keep on doing what we do for as long as we can. Then the English department, which has mattered so much to so many for so long, will slowly vanish, not with a bang, but a whimper. We owe it something better. We owe it a new wave of theory.

Robert Archambeau is a poet and critic whose most recent book is Inventions of a Barbarous Age: Poetry from Conceptualism to Rhyme.