What We Read: Up Here and Down There | The Walrus
Skip to content 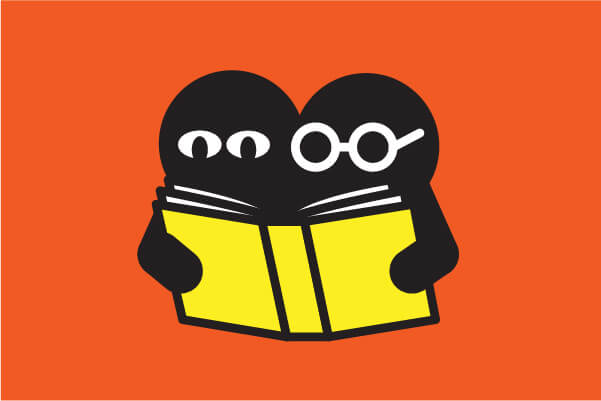 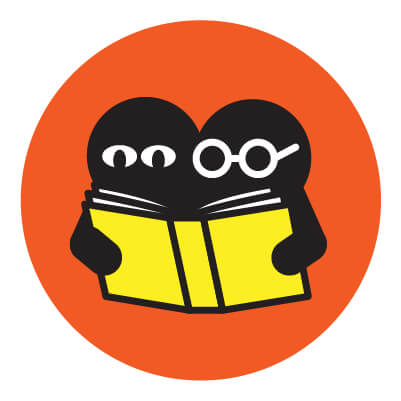 Descartes is holding us back. The mind and the brain are not different substances governed by different laws, but his influence on our thinking is still so strong that science—and the way we think about science—is having a hard time progressing past it. Reading Norman Doidge’s The Brain That Changes Itself, a book about the burgeoning field of neuroplasticity, is a revelation in the most earnest sense of the word; I was, to put it plainly, awed. You are introduced to people who learn to play a melody on a piano without ever touching the keys, students who overcome learning disabilities, stroke victims who learn to move and speak again. We don’t know exactly how thoughts change brain structure, but we know unequivocally that they do. The implications are vast and frightening: a plastic brain is just as vulnerable as it is powerful, and deciding what that power means about our shared condition is an open question.
—Amirah El-Safty, Partnerships and Marketing Manager

Vladimir Nabokov’s autobiography, Speak, Memory, is dense with tangible detail: the shape of mushrooms picked from his ancestral country estate, the pattern on a butterfly’s wing, the thick, shifting snowdrifts of St. Petersburg in winter. It’s hard not to be impressed by Nabokov’s savant-like recall—as I read, all the memories of my own childhood felt dim by comparison. But then I thought harder about them, and I began to pick out the red threads of an old, cherished blanket, or the green waves of the northern lights, and I realized that my memories started to feel more real the more details that I added, kind of like the way a computer program renders an image by adding light and texture to a basic shape.

To be honest, remembering things the way Nabokov remembers them—not just as the fragment of an experience or a point in time, but as complete sensory data—feels suspect to me. I couldn’t help but think I had started to fill in blanks with my imagination, and indeed, there is evidence that the process of remembering can change our memories so drastically that, eventually, we can recall something that never even happened. Perhaps it’s telling that Nabokov had originally wanted to title his memoir Speak, Mnemosyne—the Greek goddess of memory, but also mother to the Muses, the sources of artistic inspiration.
—Alex Tesar, Assistant Editor

Canada’s North has many narratives, and Kathleen Winter’s Boundless is her first-person account of the dissonance that happens when they intersect. Whether it’s the (ongoing) folly of Franklin, the rich past and present of the Inuit, or the obvious effects of climate change, the North has stories. Boundless is part travelogue, chronicling Winter’s 2010 trip into the Northwest Passage with Adventure Canada, and part meditation on belonging and how we tell stories of places. It’s captivating.

I took a similar trip in 2013, and reading this book brought my own experiences rushing back. The North is a powerful subject, and Winter’s reflections—mystical and physical and emotional—matched the pages and pages of notes I took on my trip. There’s this feeling you get on the land in the Far North; the scale of everything is dizzying, and you’re tiny among the ancient mountains and under the spectacular skies.

For me, hiking the shores of Baffin and Bylot islands was life-changing and life-affirming. For Kathleen Winter, the land was power. In her words: “I felt the land’s strength enclose the energy of my own being as soon as I put my feet on it. I’d never known a visceral connection with ground, but felt one now. It was not a thing I’d imagined might happen, and I felt wonderment.”
—David Leonard, Events Director

With uncommon empathy and laugh-out-loud observations, award-winning travel writer Richard Grant brings the Mississippi Delta into sharp focus with Dispatches from Pluto. He and his girlfriend—a pair of urban, liberal Democrats—leave Manhattan for a giant plantation house in Pluto where they trade Whole Foods for literally whole food. They meet the neighbours and, after deciphering the exquisite southern drawl (HAIL, yes! Welcome airbody!), discover that the two biggest issues facing America today—the gaps between black and white, rich and poor—are on full display in their new locale. And, guess what: it’s more complicated than you think. In 2015, decades after desegregation, blacks and whites don’t eat or worship together, don’t go to school together and have separate funeral parlours, beauty salons, wedding traditions, and attitudes toward guns. And there are a lot of guns. And religion. And where the two meet can be hilarious and harrowing: “Bluesman R. L. Burnside shot a man who died from his bullet wounds, but denied he had intended to kill him. I remember asking him about this and he said with a smile, “I just meant to shoot the motherf—er in the head and two times in the chest. Him dying was between him and the Lord.”

The Delta has lost 50 percent of its population since 1940 and many towns are in ruins, with the exception of the churches. The churches—and the schools and the parents—are fervent practitioners of corporal punishment. Whacking your kids is not only legal but encouraged. The biggest employer in the Delta is the prison. Alcohol is ubiquitous and drugs are everywhere. Teen pregnancy, illiteracy, murder, incarceration are all at the highest rate in all of America. Diabetes, check. High blood pressure, check. If you can’t fry it, you don’t eat it. At Walmart, the only place in the Delta where vegetables are for sale, the clerk picks up Grant’s bunch of asparagus: “Uh uh, I don’t eat none of that rabbit food. I eat like folks.” She asks what it is and repeats “Sparrow guts.” Doesn’t much matter if you eat your greens or not as all crops are sprayed with seven kinds of chemicals. Grant muses that perhaps it’s all the toxic stuff in the air that makes everyone and everything so weird. His girlfriend, Mariah, says that “living in the Delta is like being in love with a crazy person.” Lucky for us, we don’t have to live there to feel the love. Grant delivers the whole bizarre, camouflage-wearing, alligator-infested circus—what he calls the most American place on earth—right to your fingertips.
—Shelley Ambrose, Publisher and Executive Director

A friend recently pressed a copy of The G-String Murders into my hands. This friend happens to be a bookseller, and I happened to happily hand over two crumpled fivers for this oddball mystery novel bearing Gypsy Rose Lee’s name on the cover. Lee was the biggest name in American Burlesque in the 1930s and, with the help of several ghostwriters, had a blustery second career as a writer of sexed-up crime thrillers and memoirs. The G-String Murders, which unravels a boiling plot to reveal (!) the criminal who strangled a peep-show matriarch with a pair of itty-bitty briefs, was actually written by the legendary Craig Rice, doyenne of wartime American noire. Set deep in the famous stripteaser’s milieu, and featuring improbable sight gags and dialogue salty enough to arouse genuine thirst, this not-quite-forgotten wonder is a naked pleasure—albeit (spoiler alert) a technically guilty one.
—Emily M. Keeler, Senior Editor